On Wednesday night, the Dallas Mavericks and Los Angeles Clippers will meet at crypto.com Arena. Both of these teams appear to be playoff bound this season, but the major story in this game is not about wins and losses. Instead, […]

A marquee matchup in the NBA is set to unfold on Wednesday night, as the Philadelphia 76ers are set to face the Boston Celtics. These teams are separated by just three games in the top-three of the Eastern Conference standings, […]

For the second time in the span of a week, the Minnesota Timberwolves and Denver Nuggets will face off in the NBA. Minnesota won the first of those meetings, in a game where the Nuggets rested nearly all of their […] 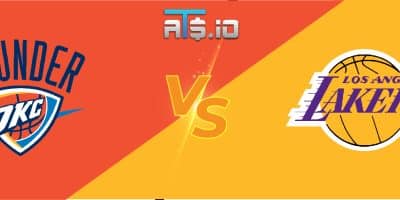 A potentially historic night in the NBA is set for Tuesday, as the Oklahoma City Thunder visit the Los Angeles Lakers. Going into this game, LeBron James is 36 points away from breaking the all-time NBA scoring record, and he […] 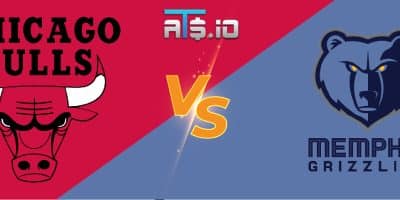 On Tuesday, the Chicago Bulls and Memphis Grizzlies will play in an interesting inter-conference matchup in the NBA. Chicago is on the second leg of a back to back in this contest, having played the night before at home. Here, […] 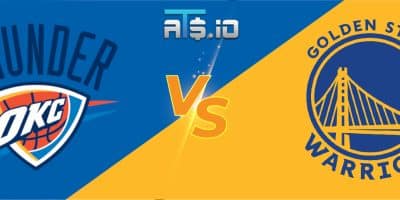 On Monday night, the Oklahoma City Thunder and Golden State Warriors will face off at Chase Center. Golden State had been playing solid basketball of late, looking more like the team that won the championship last year. But an injury […] 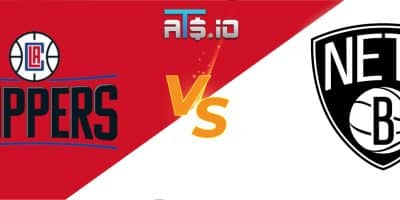 In the NBA, the Brooklyn Nets have been the center of the universe, having just traded Kyrie Irving over the weekend. Their first game without him will take place on Monday night against the Los Angeles Clippers, who will play […] 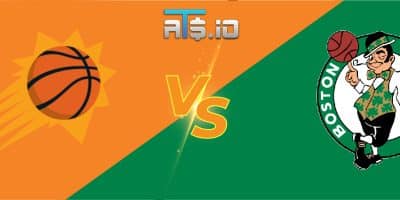 The NBA Friday night schedule is set to be headlined by a matchup between the Phoenix Suns and Boston Celtics. Boston is on fire at the top of the Eastern Conference standings, while the Suns are trying to put things […] 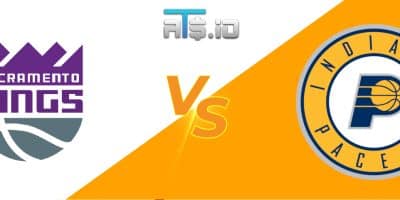 An exciting Friday night game in the NBA is scheduled to go down in Indiana. There, the Indiana Pacers will host the Sacramento Kings, in a battle of young teams that have been better than expected this year. In our […]

The NBA is one of the most popular sports to bet. It doesn’t matter if it is the NBA, college basketball, or any of the international leagues or competitions. People love to wager on hoops.

With legalized sports betting sweeping across the US, there are a lot of bettors that probably don’t realize how many different bet types there are. Worldwide bettors probably have a good idea from the leagues in their respective countries, but it is never a bad idea to focus on the basics.

Educating the masses is what we like to do and that is what follows with a handy NBA Picks handicapping 101 guide for hoops.

Let’s say you’ve got the Los Angeles Lakers against the Cleveland Cavaliers. Now that LeBron is clad in purple and gold instead of wine and gold, there is a huge difference between the two teams. The Lakers might be -15 against the Cavs. In order for the Lakers to cover the spread, you would have to subtract 15 points to their final total.

The function of the spread is to make both sides attractive to bettors. If you just had the Cavs vs. the Lakers, how many people would actually bet on the Cavs to win? But, if you gave those betting on the Cavs a free 15 points, does that change their opinion?

Along with the spread number itself, vigorish or “juice” will be added. The standard vig on a spread bet is -110, which means that you would be $110 to win $100, or $11 to win $10, to simplify it further. The line would read Los Angeles Lakers -15 (-110). The vig will often move around as the sportsbooks try to balance their risk. It may be in the book’s best interest to move to -115 instead of move the spread to -15.5. It all depends on how their counts look.

You can simply bet on the team that will win the game in basketball. That is called money line wagering. The bigger the favorite, the bigger the money line price. That is why a lot of people prefer spread betting. They can bet $110 to win $100. With a big favorite in the NBA, that team might be as much as -1500, which means betting $1500 to win $100.

While big favorites can sometimes be fairly cost-prohibitive, the higher rewards for betting on underdog money lines can be worth it. If you think a big underdog can win the game, you can take a higher-risk position than the spread and bet the money line instead.

Totals betting, also known as over/under betting, is also a very popular way to bet on basketball. With this type of wager, you are betting on the combined number of points scored by both teams. For the NBA, totals are usually going to be in the 200s. For college basketball, totals could range from as low as 100 to as high as 180 depending on the pace, offense, and defense of both teams.

If a line is over/under 205, you need at least 206 points scored by the teams combined to get over 205. Anything less than 205 would cash the under.

Totals betting would be based on the offense and defense for both teams and also the expected pace of the game.

Derivative betting is a way to describe betting on smaller segments of the game. With professional basketball, you can bet halves or quarters. You can make a NBA pick on the 1st quarter, 2nd quarter, 3rd quarter, and then 4th quarter and overtime. You can also bet on the 1st half and the 2nd half.

Those lines will be different from the full-game lines. Typically 1st half totals are a little bit lower than 2nd half totals because of fouls at the ends of games that lead to free throw opportunities.

The full game favorite is still going to be a 1st half favorite, but with a smaller favorite line.

A lot of people like to bet 1st halves and 1st quarters in basketball because teams could be on different days of rest or will have to make adjustments to faster paces from previous games.

If you bet on a favorite to win the 1st half, they have to lead by more points than they are favored going into halftime. It is no different than spread betting, just with a shorter period of the game

Basketball is also a great sport for live betting. There are a lot of stoppages and TV timeouts and things that allow you to consider different ways of betting on the game. Fouls also have a big impact on the game. Foul trouble means that players have to go to the bench and a lot of teams do better when certain players are on the floor.

There are a ton of props to bet with all forms of basketball. There are no 1st quarter options for college basketball, but a lot of people like to wager on the first team to 15 points. You can also bet on individual player props regarding points, rebounds, or assists for players like LeBron James or Kawhi Leonard.

Sportsbooks are always looking for ways to get action on NBA Picks, so be sure to check and see which betting options they have available for props.

Just about every sportsbook in the industry will give you a bonus with your first deposit. Many of the legal US sportsbooks now give those bonuses to you in free bets, which are basically risk-free opportunities. Others match your deposit 50% or 100% up to a certain amount. All of them have different terms and conditions, but the types of bonuses are pretty standard across the board.