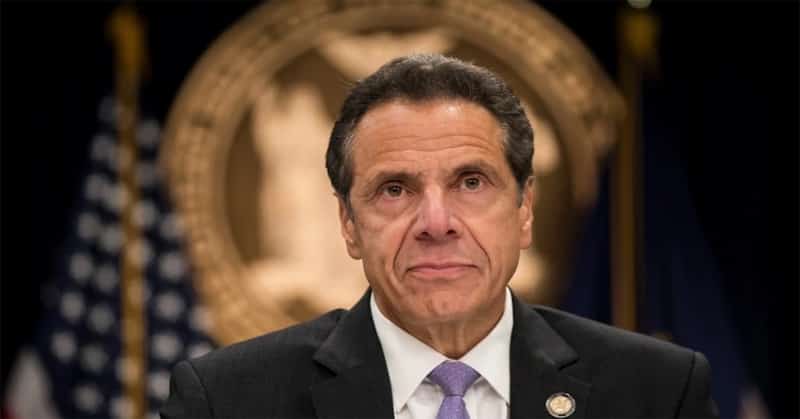 The overnight excitement about Governor Andrew Cuomo’s about-face on mobile and online sports betting was short-lived. As we found out […] 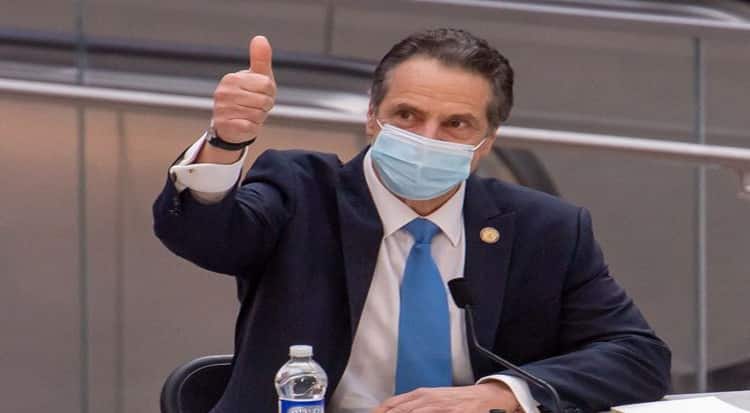 Money talks. That’s how it has always been and how it will always be until the end of days. Money […] 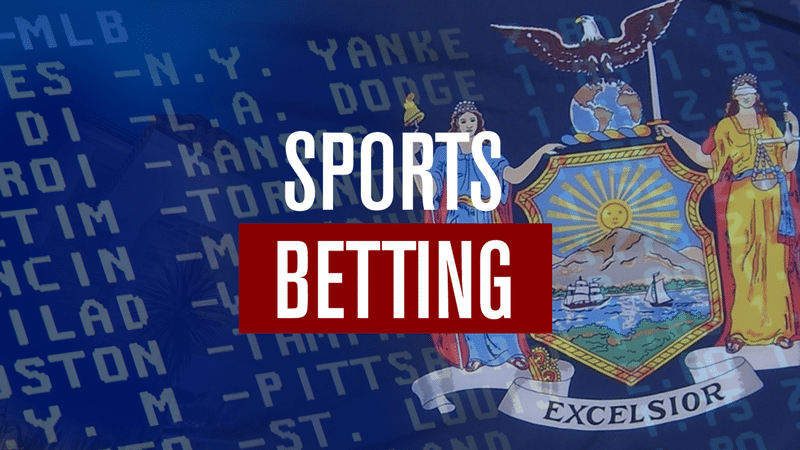 For those in New York waiting for legal mobile sports betting, that wait will continue. For the second straight year, […]

For those in upstate New York that don’t have a hop, skip, jump, ride, crawl, or short drive to New Jersey, there are options, but they are only available at casinos. Rivers Casino in Schenectady was the first, with Tioga Downs in Nichols second, and then Resorts World Catskills in Monticello, del Lago in Waterloo, Turning Stone in Verona, Point Place Casino in Bridgeport, and the other tribal casinos to follow.