The football schedule is an exciting one this week in Tennessee, as the Tennessee Titans are set for another important game in the 2021 NFL season. And several sportsbooks that are available in Tennessee are running promotions for that game and others that can provide some extra funds in the bankrolls of Tennessee bettors.

Every day the staff at ATS.io checks every Tennessee sportsbook for the latest bonuses and offers for new users, as well as exclusive offers to our visitors. This weeks best TN sports betting promos are as follows:

For more details on these Tennessee Sportsbook Promotions read on below.

BetMGM is continuing with its Bet $10, Win $200 promo for this week of the NFL season, with bettors able to claim as close to a guaranteed payout as there is in sports betting this week. In this promotion, bettors must deposit $20, then wager $10 on any team to win their game this week in the NFL. That team doesn’t actually need to win their game, but bets are paid out as long as that team scores a touchdown.

The Tennessee Titans are a prime candidate to get into the end zone multiple times each week, making them a good bet for this offer. With the explosive AJ Brown pacing their offense at running back, and plenty of weapons in the passing game, the Titans are a team to keep an eye on as bettors decide who to back in this BetMGM NFL promo.

Twinspires features a different college football game as its Game of the Week every Saturday during the season. At TwinSpires, bettors can place a pre-match wager of $50+ on the NCAAF Game of the Week and receive a 20% live profit boost for the same game. Or place a live bet for up to $10 and get the same 20% boost.

One of the more compelling new player offers in the world of sports gambling this week comes from DraftKings Sportsbook. There, new players can wager $1 on any team to win a game in the NFL, NBA, college football and college basketball. If either team in that game scores a single point, DraftKings is paying out $100 in free bets, in a new player promo that is virtually impossible to not win. In basketball especially, a game cannot end without a point being scored, making it the ideal sport to bet under this promotion.

Both the Tennessee Titans of the NFL and the Memphis Grizzlies of the NBA are decent candidates to use this offer on. Both teams have been playoff caliber clubs over the last few years, with both teams making it to the first round of their respective postseasons a season ago. They have a chance to win most of, if not all, of the games that they play over the course of this season. Most importantly, neither of them are going to get shut out when utilizing this offer.

Football is again the focus of the sports schedule in Tennessee this week, thanks to the recent form of the Tennessee Titans. The Titans are facing the red-hot New England Patriots this week in a game between two of the best teams in the AFC so far this season. With all of the injuries on the Titans side on offense, the Patriots are favored to beat them at home. There are also basketball and hockey games where Tennessee-based teams are set to feature prominently. The Memphis Grizzlies’ season is ongoing in the NBA, while the Nashville Predators will play in more early-season contests in the NHL. 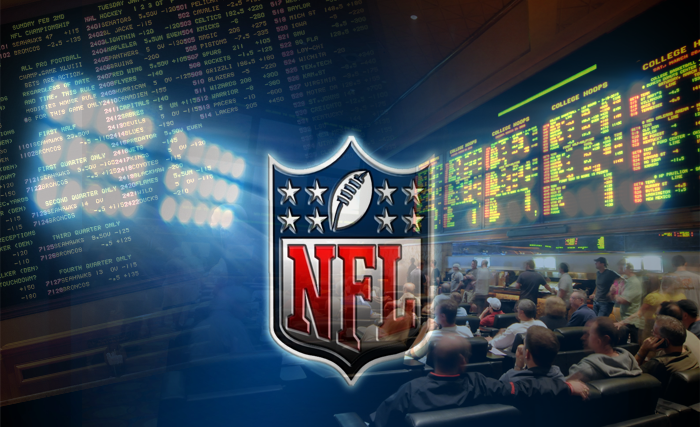