The fourth round of the FA Cup kicks off on Friday night with a cracking draw of EPL league leaders Arsenal and defending champions Manchester City. City has an opportunity to spoil Arsenal’s dream season so far in the cup […]

It is a Monday with Premier League betting action on tap as Fulham play host to Tottenham Hotspur in a meeting of London clubs.  Spurs desperately need a win to remain in the Top 4 hunt while overachievers Fulham have […]

Our Premier League betting action continues on Thursday with a top notch fixture between Manchester City and Tottenham Hotspur at the Etihad. Both Spurs and City are coming off derby defeats this past weekend and are in desperate need of […] 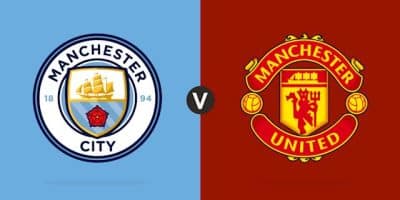 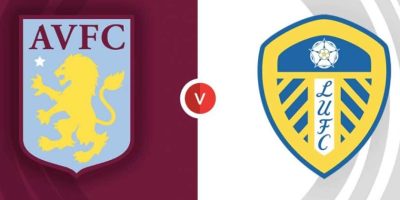 Friday has an soccer betting opportunity in the Premier League as Aston Villa plays Leeds in a battle of two clubs in the bottom half of the table. Villa sits fairly safe from relegation in 11th place with 22 points […] 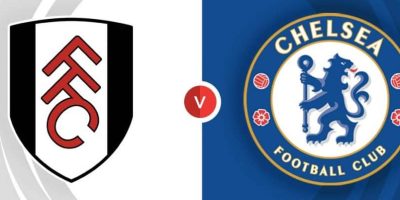 English Premier League betting action is back after a week off for FA Cup and League Cup fixtures, returning with a West London Derby between Chelsea and Fulham. Fulham host a Chelsea side looking to recover after two defeats to […] 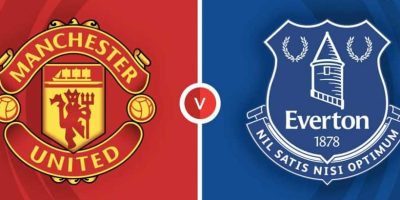 FA Cup betting is back this weekend with a full round of fixtures including some big matches involving big clubs, starting with a Friday headliner between Manchester United and Everton at Old Trafford. Here, we make our soccer betting picks for […] 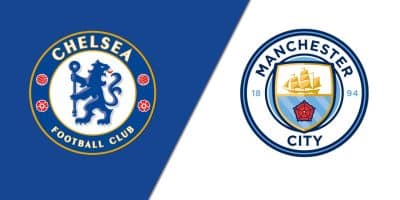 The last EPL betting opportunity before a break in action for the FA Cup is a blockbuster between Chelsea and Manchester City at Stamford Bridge. With Arsenal dropping points to Newcastle and Chelsea needing points to turn their season around, […] 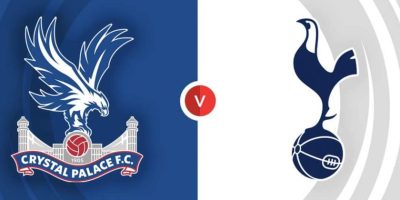 Wednesday’s featured EPL betting prediction comes from a London clash between hosts Crystal Palace and visiting Tottenham Hotspur. Spurs are in desperate need of a win after dropping points in both of their matches returning back from the World Cup […]

On a worldwide scale, soccer is as big as it gets. So it stands to reason that it’s one of the most popular betting ventures across the globe. Soccer fans have no shortage of games to bet on, as most of the major online sportsbooks accept bets on leagues in dozens of different countries. Bet limits vary greatly depending on the league and a sportsbook may accept a $5,000 wager on an English Premier League match, but just $250 on a match played in Tunisia.

Sportsbooks may offer several different lines on the same match with “two-way” lines and “three-way” lines. A two-way line will look familiar to you, as it’s essentially the same type of bet you’d place on a baseball game:

This is your standard 20-cent line and if you bet on CS Cartagines, you’re risking $100 to win $110. If you wager on the favorite, Uruguay de Coronado, it’s $130 to win $100. If the match ends up a tie, which happens frequently in soccer, all bets are declared no action and your bet is refunded to you. This is no different than betting on the major sports in the United States.

A three-way line offers three different betting choices instead of two, adding an a bet on a draw, or a tie game:

Notice that both teams are underdogs, something you’d never see in baseball or the National Hockey League. Now, your team must win the match or your wager is a loss. If the two teams play a 1-1 game, it’s no longer a push, but counts as a loss for both teams, given that you can bet on the draw. In essence, you’re taking a better payout on your team in exchange for losing your bet if the match ends up in a tie.

Depending on the relative strengths of the two teams involved in a match, you may see a spread instead of a money line on a two-way bet. This is frequently referred to as an Asian handicap:

On a three-way line, the odds between the same two teams will resemble:

Once again, if you wager on either team, it must win the match in order for you to win your bet, as a tie results in a loss for the teams and a win for the tie.

Some sportsbooks offer what’s known as a double Asian handicap on some matches and here you’ll see two sets of numbers next to each team:

You can also bet totals on the majority of soccer matches and they are basically the same as you will see in hockey or baseball. On the Wolves vs. Hull City match, the totals look like this:

This is your basic total, where if the game ends with two goals or less, the under wins and the over loses. If three goals or more goals are scored, the over wins.

You might also see a double Asian handicap offered on totals and it works in exactly the same manner as a bet on either team:

The Asian and double Asian handicaps are popular among some bettors, while many others find them to be more trouble than they’re worth. You have to be familiar with them, but only to the extent that they’re available as gambling options.