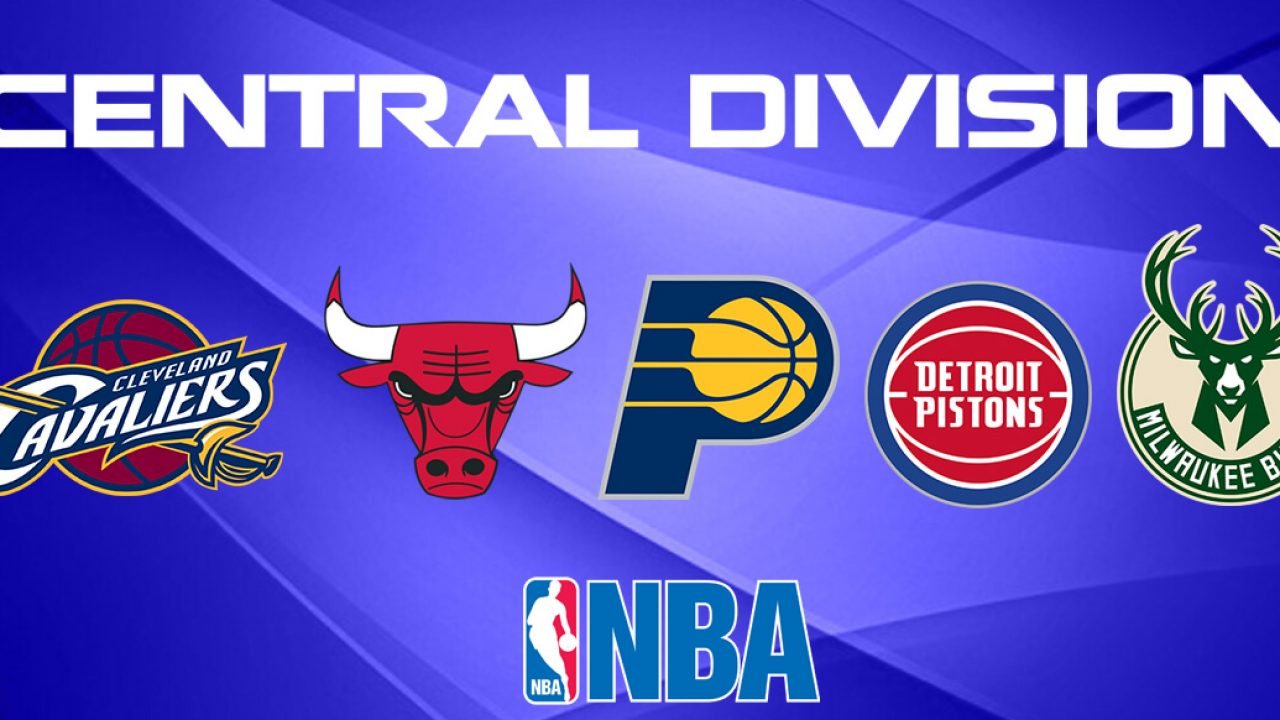 We at ATS are getting you ready for the 2022-2023 NBA season with a preview of each division. The Central Division is next up on our list. We will have a synopsis for each team in the division as well as the best season-long betting picks for that division.

The early portion of the season has the Cavaliers and Bucks vying for the divisional lead. This means our preseason take on the Cavs is pacing perfectly for the their win total. This division already has the appearances of a two horse race at the top, and the Cavs continue to be the better value.

The middle of the division will have the Pacers and Bulls hover around .500 and nothing really doing on either at this moment. At the bottom, the Pistons have started slow, but have been without Cade Cunningham due to injury for a portion. Their preseason win over is still a sound position to have.

As far as new potential wagers, the Cavaliers remain in play on the win total over. They have spiked to 50.5, but that over still sits on the more probable side of things for the season in totality.

The Bucks were the team to take home the divisional crown last season with a 51-31 record. Both the Bulls and Cavaliers were within relative striking range, as both teams made the playoffs, finishing five and seven games back respectively. Both the Pistons and Pacers finished at the bottom of the Eastern Conference, each finishing over 25 games back.

Below is each team’s odds to win the Atlantic Division from PointsBet sportsbook with their season win total and a short betting preview for the upcoming season.

The Bucks will look to get back to the NBA Finals this season, after only reaching the Conference Finals last season. They were without Khris Middleton in that series, and that was enough to swing the outcome of a series they might have otherwise won. The Bucks mission this offseason was to maintain the status quo, and they did so admirably. They were able to bring back Bobby Portis, Wes Matthews, Serge Ibaka and Jevon Carter. They also brought in Joe Ingles who could be a key role player on the wing once he is availalble. These role players are important for the Bucks, as they have a great big three in place. Giannis Antentokounmpo, Khris Middleton and Jrue Holiday will all be paramount for the Bucks to make another title run. They are correctly set as the favorites in the division at -240, but that is not a price I am looking to pay considering the Cavaliers massive improvement this offseason. Oddsmakers also bumped up the Bucks win total by a game and a half from last year’s result, making this a team to steer clear of on season long bets. They are built better for the playoffs and may be a team to look at at that time.

No team in the division, or perhaps the league made the upgrade in the offseason the Cavaliers have made. The Cavs let loose of high end role players Collin Sexton, Lauri Markkanen and 2022 first round pick Ochai Agbaji to make the acquisition of the offseason. They let loose of these players and first round picks to acquire Donovan Mitchell from the Jazz. Mitchell is one of the top guards in the league and he will form one of the best backcourts in the league in tandem with Darius Garland. Isaac Okoro will continue to man the wing while Jarrett Allen returns at center. Evan Mobley at the four is one of the brightest young stars in the league and the sky is the absolute limit in his development. Caris Levert will be a huge part of the rotation and should be considered a favorite for sixth man of the year. The Cavs also brought back Ricky Rubio who meshed well with the team in his time there last season. A not nearly as developed and far more anemic offensive version of this team won 44 games a season ago. Mitchell fixes that problem and this team should cruise over their 47.5 win total and be an absolute contender in the East.

The Bulls this season will essentially be a carbon copy of the Bulls last season. Zach Lavine, Demar DeRoazan and Nikola Vucevic will continue to be the main contributors. The Bulls will one again be without Lonzo Ball to start the season, and Ayo Dosunmo will continue to man the point guard position. This team has a floor similar to what they showed last season, but it is difficult to identify any real room for improvement. They will be a playoff team in the East once again, but not a high end one. They will not be able to compete with the elites of the conference. In terms of win total, they are more likely to go over 42.5 than under, but they are a team best passing on for season long wagers.

The Pistons are a team that has all of the youthful advantages on their side for every bit of the foreseeable future. Already having future superstar Cade Cunningham in place, the Pistons took Jaden Ivey and Jalen Duran in the lottery portion of this year’s draft. The team has a plethora of other youthful talent and role players in hand as well. The growing pains will continue in terms of making a playoff run, but this team will absolutely be improved over the 23 win squad from a year ago. The Pistons acquired Bojan Bogdanovic to man the wing, and return Saddiq Bey and Isaiah Stewart. Both of the latter will likely have made season to season development. Take the Pistons to begin their match forward with over 29.5 wins. It will be at least another season before playoff or division contention.

The Pacers are behind the Pistons in terms of how far into their rebuild they are. This roster has bright spots for the future, but they will be one of the least competitive teams in the NBA this season. Malcolm Brogdon was the last piece that could have brought a steadying presence in terms of winning this season, but he was smartly dealt away. This is a team with real pieces in place for the future, and could very well be picking first in the NBA draft next season. No team has a lower win total than the Pacers, and rightfully so. They are going to be something of a punching bag to stay away from this season.