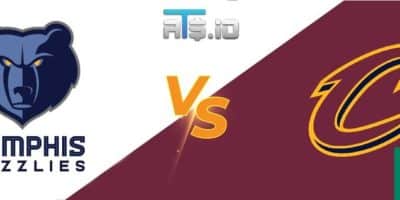 The first half of the weekly Thursday night NBA doubleheader on TNT features the Memphis Grizzlies and Cleveland Cavaliers. This game features star power at the guard spots on both teams, and there will be plenty of excitement because of […] 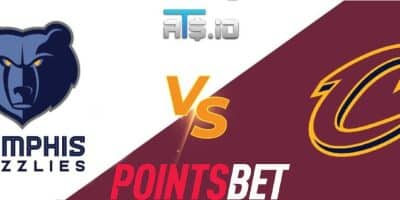 A huge Thursday Night NBA slate is in part showcased by the awesome Grizzlies vs Cavaliers matchup. Both teams are contenders in their respective conferences at season’s end and will have an explosive nationally televised matchup on TNT. With the […] 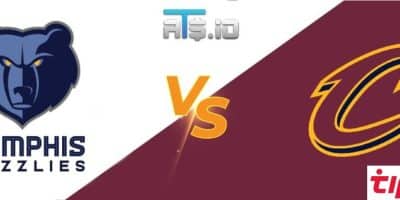 Tipico Ohio Promo Code: Get $250 in Bonus Bets For Grizzlies Vs Cavaliers

New players in Ohio can get their hands on a huge deposit bonus worth up to $250 in bonus funds. With this Tipico promotion, bettors can make an opening deposit of $200 at Tipico Ohio and get 125% deposit match up […] 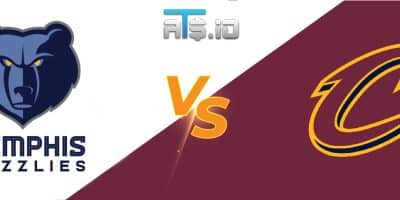 On Thursday night, the Memphis Grizzlies and Cleveland Cavaliers are set to face off in NBA action. Both teams suffered a loss in their last game, and they will look to get back into the win column in this nationally […] 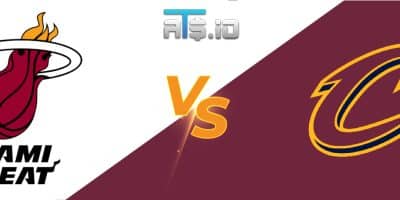 The Miami Heat and Cleveland Cavaliers are set to meet on Tuesday night in the NBA. Both teams are in the top-six in the Eastern Conference, and will look for a win over a team they could face later in […] 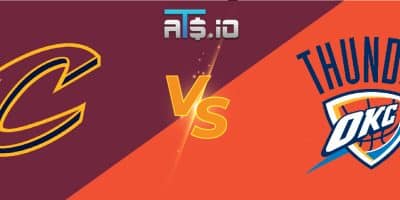 The Cleveland Cavaliers and Oklahoma City Thunder are set to meet on Friday night in the NBA. That will be the second road game in as many nights for the Cavs, while the Thunder will look to get to within […] 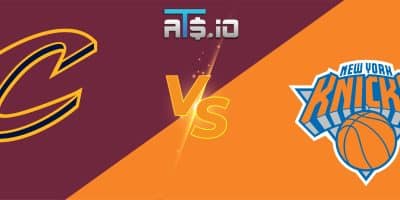 Two top-eight teams in the Eastern Conference will meet on Tuesday night, when the Cleveland Cavaliers visit the New York Knicks. The Knicks have been struggling mightily of late, but will hope to get back on track against a Cavs […] 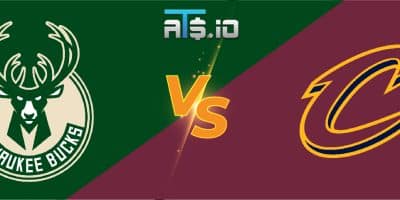 On Saturday, the NBA’s Central Division will take center stage, when the Milwaukee Bucks take on the Cleveland Cavaliers. This game will be the second in as many nights for the Cavs, while the Bucks will look to get the […] 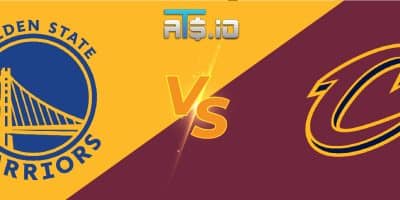 On Friday night, the Golden State Warriors and Cleveland Cavaliers will square off in a renewal of one of the great rivalries of the 2010s. While LeBron James and Kevin Durant are no longer around, this iteration of the rivalry […]