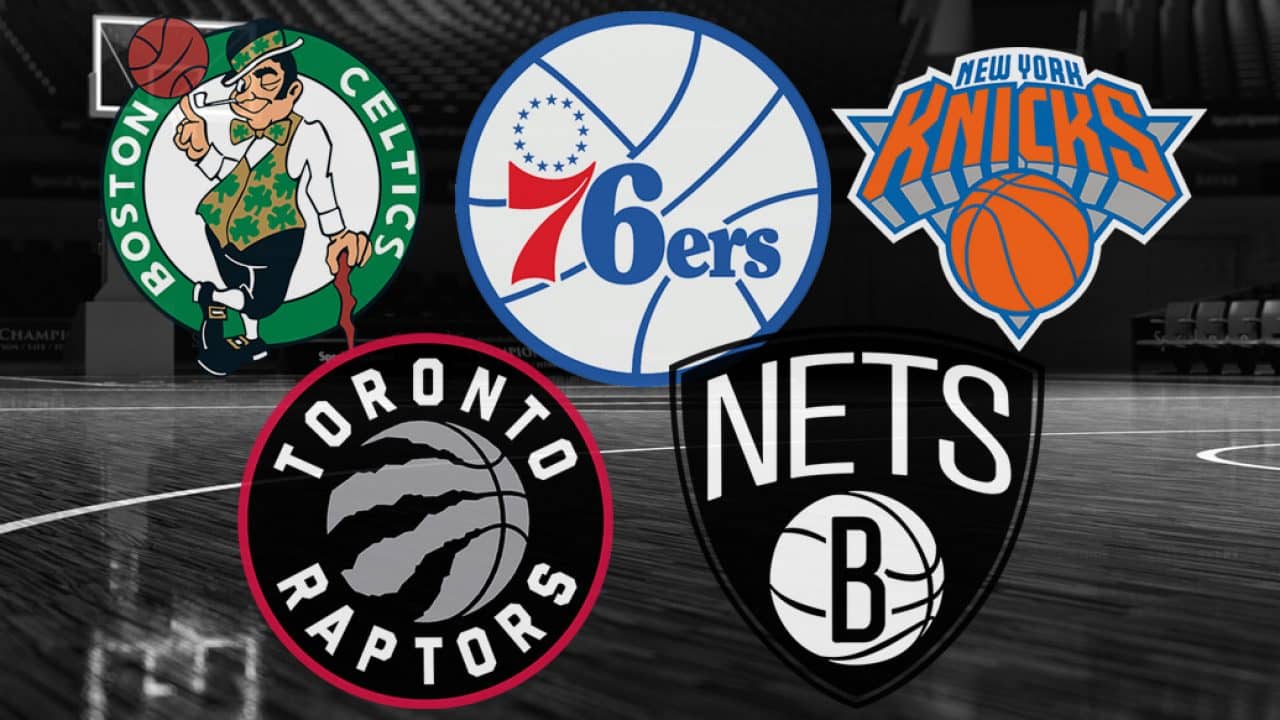 We at ATS are getting you ready for the 2022-2023 NBA season with a preview of each division. The Atlantic Division is first on our list. We will have a synopsis for each team in the division as well as the best season-long betting picks for that division.

The Atlantic Division is our worst division here at ATS in terms of preseason prognostication. That is mainly due to one team, the Boston Celtics. They have fully overcome the loss of their head coach and currently sit atop the entire league. The preseason win total under is not looking good, but the season is long.

The Raptors are just a tick behind the win total over, but have dealt with injuries to this point. They are a team to stand pat on, as there is no current win total on the board.

In terms of current odds of a division winner, the Celtics are out of hand at -800. With no other team looking to have a realistic chance, we have no new wagers at this juncture in the season.

The Celtics finished tied with the 76ers atop the Atlantic division last season, each with a 51-31 record. The Celtics held the tie breaker so they were the division winner. The Raptors finished three games back, the nets finished seven games back and the Knicks were 14 games back.

Below is each team’s odds to win the Atlantic Division from Caesars sportsbook with their season win total and a short betting preview for the upcoming season.

If you have followed the news cycle at all recently, the Celtics franchise is full of turmoil at the moment. Head coach Ime Udoka has been suspended for the entirety of the season. While specific details are not readily available, the suspension stems from relations and the treatment of female staffers within the organization. No need to go down that rabbit hole, the gist is the team will be without their head coach for the entirety of the season. This of course does no favors for a roster that essentially maintained its core and added Malcolm Brogdon in the offseason. Were Udoka to be present, the Celtics may have been a candidate to go over their inflated win total from last season. In his absence, and with the win total not dropping on sports books, the Celtics are a great team to look to place an under 53.5 wins wager.

The Nets fell well short of expectations last season. The marriage to James Harden did not work out, and he ended up with divisional rival Philadelphia. The key piece the Nets got in return was Ben Simmons. He paid no dividend last season, and it remains a question mark just how well he will mesh with current stars Kevin Durant and Kyrie Irving. How well Simmons is able to assimilate is truly something we will not know until we see it. The Nets did well in the offseason, acquiring wing role players to give them solid minutes they were missing last season. Royce O’Neal and Markieff Morris are the notable players there. With their stars in place and having Day’ron Sharpe and Nic Claxton returning on the interior, the Nets have a truly attainable ceiling if the team chemistry is there. Wagers on either the Nets to win the division at +185 or over 50.5 wins are solid, but the unknown surrounding Simmons keeps those bets from being at the very top of the divisional wagers.

The 76ers were at a tie at the top of the division last season, and return essentially the same team as they had last season. Their big four players are the strength of the team. Joel Embiid, James Harden, Tyrese Maxey and Tobias Harris will all be needed at full health for a true run to be possible for this squad. Any lengthy injuries will see the 76ers have difficulty competing at the highest level. From a betting perspective, the 76ers do have a value sticking out when looking at win totals vs divisional odds. They have the exact same 50.5 win total as the Nets, yet the odds to win the division are wildly different. The Nets are at +185 while the 76ers are at +300. If wagering on the 76ers, the bet for them to win the division returns easily the most value.

The Raptors are certainly the wild card in this division, as they have the widest range of outcomes. Superstar in the making Scottie Barnes showed he can be an absolute top-notch player in the league in his rookie season. He will be even better in year two, and we will see just how far he can take a team returning its core players. All of Pascal Siakam, Fred Vanleet and OG Anunoby will be back with Barnes. They will look to improve upon a 44 win season, and it is highly likely that happens. The Raptors did not enjoy a healthy season last year. That should be baked into expectations for this season. The oddsmakers are only putting their win total 1.5 wins higher than last season’s result. Frankly, no improvement this season would come as a surprise, and the Raptors over 45.5 wins is easily the best over bet on wins in this division.

The Knicks last-place finish from last season is essentially assured to be repeated this season. They made a splash by adding Jalen Brunson to run the point, which is a significant upgrade. They will return Evan Fournier and RJ Barrett on the wing. The Knicks will also return Julius Randle and Mitchell Robinson on the interior. While the overall team is upgraded, the Knicks will not be ready to compete in a difficult division. They would certainly not be a last finisher in most divisions, but it is something of a foregone conclusion that will be the case in the Atlantic Division. The Knicks will hover around .500 and likely be fighting for back-end playoff seeding to close out the season.