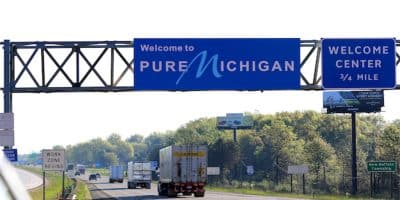 The sports betting schedule in the state of Michigan is absolutely loaded this week, with baseball and more up for grabs in the state. There are plenty of sporting events taking place outside of the state to bet on as […] 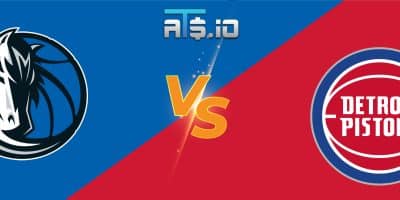 The Dallas Mavericks and Detroit Pistons will get after it in NBA action on Thursday night in Detroit. The Pistons come in with the worst record in the Eastern Conference, while the Mavericks sit in 10th place in the West. […] 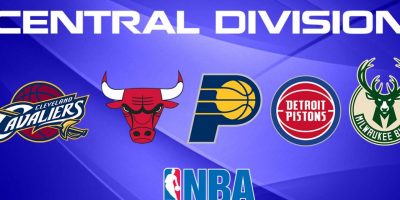 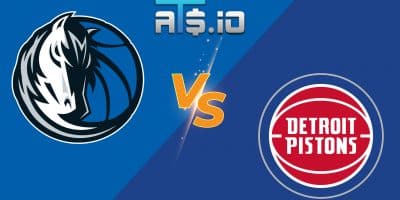 In our NBA predictions for Wednesday, we’re breaking down the cross-conference showdown from Little Caesars Arena in Detroit, Michigan, to find out the best Mavericks vs Pistons betting pick and odds. Dallas opened as a huge fave, looking for its […] 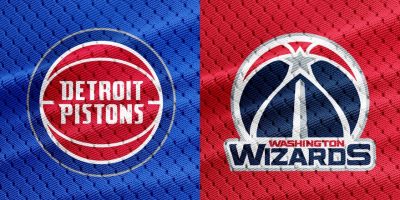 Pistons vs Wizards This Eastern Conference Pistons vs Wizards matchup is between a pair of teams that will not be participating in the postseason. Despite having that in common, that fact is where the similarities end between the Pistons and […] 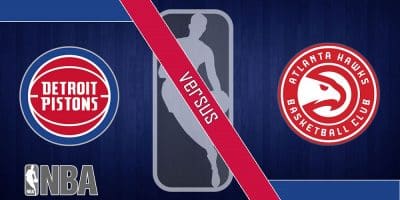 Hawks vs Pistons This Hawks vs Pistons Eastern Conference matchup features one team holding on to a thread of playoff life and another already eliminated. The Hawks currently possess the 10 seed in the East. This at least gives them […] 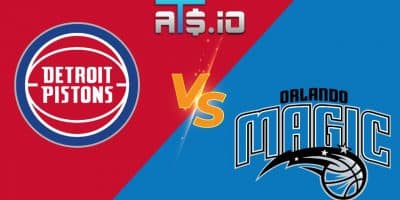 The Detroit Pistons meet the Orlando Magic for Game 4 of their four-game regular-season series, as Week 22 of the 2021-22 NBA season comes to an end with this Eastern Conference showdown from the Amway Center in Orlando. Detroit has […] 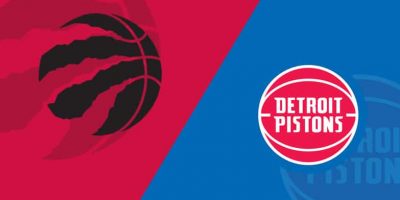