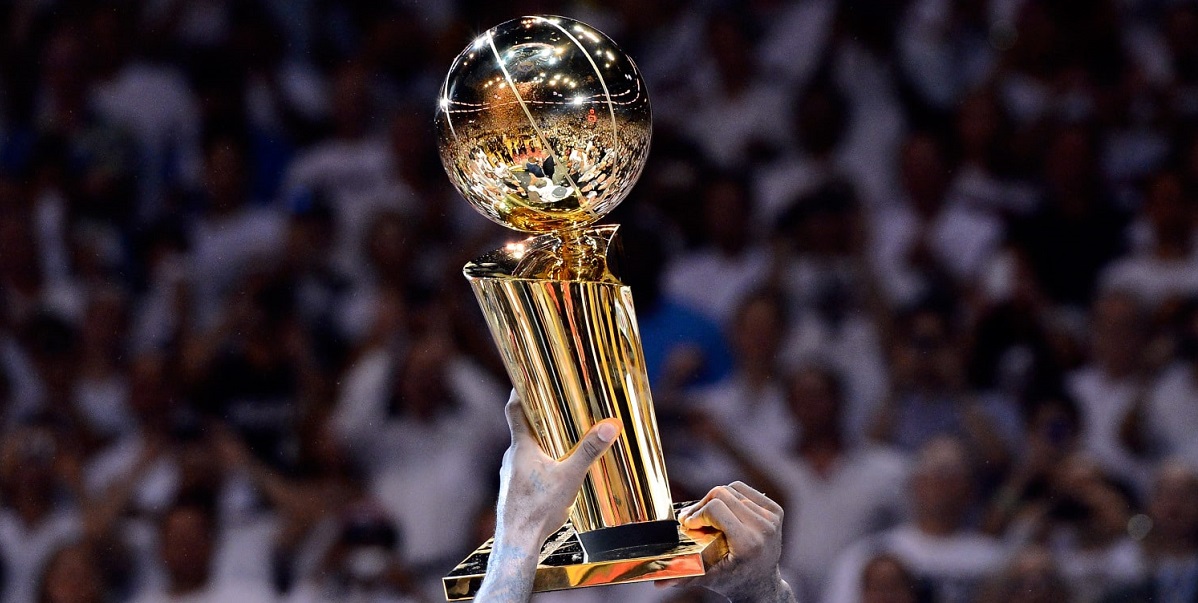 The 2019-20 NBA season didn’t go exactly as planned. The regular-season schedule was suspended on March 11th thanks to Covid-19, but play eventually resumed on July 30th in the NBA Bubble that was Walt Disney World’s ESPN Wide World of Sports Complex in Orlando. In the end, the Los Angeles Lakers were the last team standing. It was the franchise’s 17th championship and its first since 2010. Bookmakers have given the Lakers the best odds of winning it all again in 2021.

Despite a disappointing playoffs in which they woefully underachieved, bookmakers are giving Giannis Antetokounmpo and his Milwaukee Bucks a lot of respect this year. Perhaps much of that has to do with the team’s recent acquisition of Jrue Holiday and Bogdan Bogdanovic? The Bucks are listed at +500 which is sure to attract a fair amount of betting action.

Meanwhile, the Brooklyn Nets are expected to make some noise in the upcoming season. Their current +600 odds would undoubtedly improve if the team was to land James Harden as has been rumored. The Boston Celtics are also rumored to be in the James Harden sweepstakes. Such a coup would likely force bookmakers to adjust Boston’s current +1500 odds. The Los Angeles Clippers (+700) and the Golden State Warriors (+950) should also attract their share of futures bets.

The Denver Nuggets, Miami Heat, Toronto Raptors, and Dallas Mavericks championship odds all sit between +2000 and +3000. Houston’s championship window appears to have slammed shut as the Rockets are listed at +3600. Those who like betting on the longest of long shots should consider Cleveland or New York which are both set at +25000. Detroit and Charlotte are both sitting at +24000.

Of course, the 2020-21 season is still several weeks away, and a lot can happen between now and then. If things go according to the NBA’s best-laid plans, a 72-game regular-season schedule will commence on December 22nd and run through May 16th, 2021. The playoffs are slated to finish in July in time for the Summer Olympics. So, who do you think will be crowned the 2020-21 NBA champions? Check out the odds below which we will be updating throughout the regular season and playoffs.