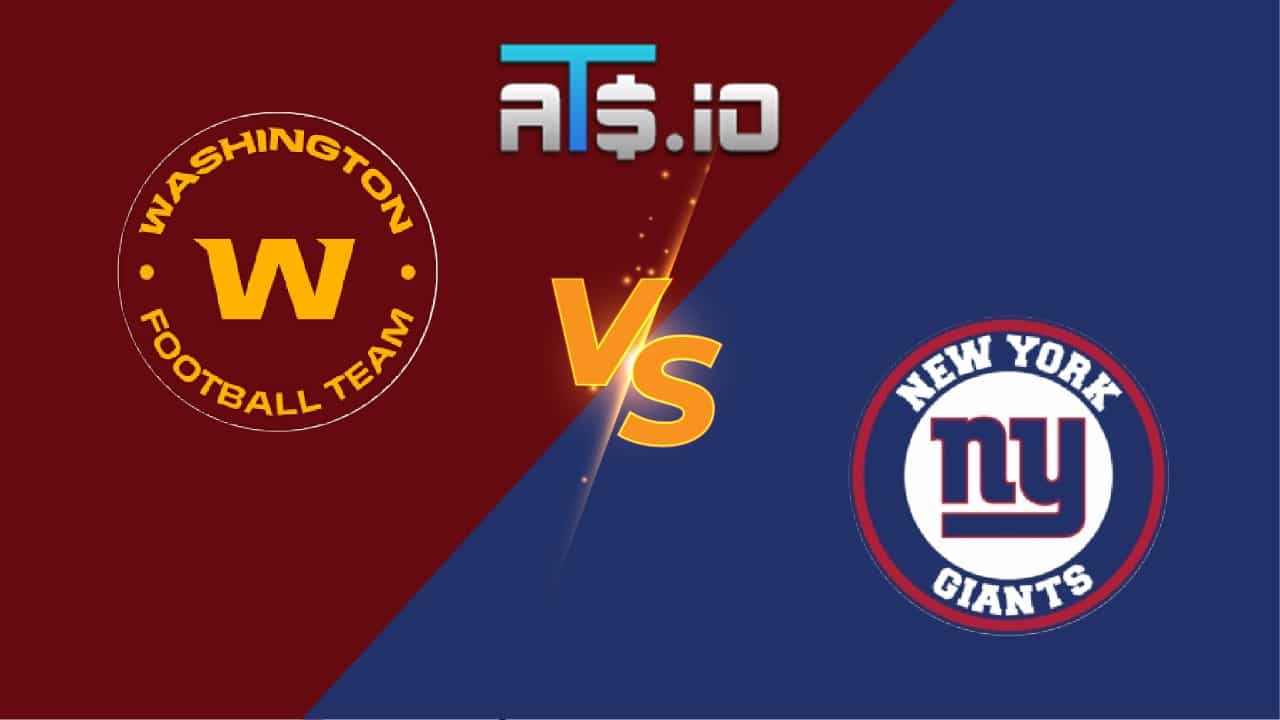 First time users at DraftKings Sportsbook can take advantage of the site’s new player offer for a 40/1 payout on this Football Team vs Giants matchup. Players can put $5 on either team to win this matchup, and receive $200 in free bets if they correctly pick the winner of this contest. Those 40/1 odds are far superior to the normal odds for a game in the NFL.

Why Bet The Football Team:

✅ The Giants have been pathetic on offense with Jake Fromm and Mike Glennon at quarterback. Over their last three games, the Giants have averaged under seven points per game. That is under a touchdown per game, which isn’t good enough to win in college, let alone in the National Football League.

✅ While Washington has by no means been good over the last few weeks, they at least showed a little bit of fight last week against the Eagles. A little bit of fight should be more than enough against a Giants team that has abandoned all pretense of fighting over the final few weeks of this season.

✅ Bettors may remember that the Giants were one of the few teams the Washington offense had success against earlier this season. Expect them to replicate that success against a Giants team that was lit up last week by the Chicago Bears and their anemic offense.

The Washington Football Team lost to the Philadelphia Eagles last week, dropping them to 6-10 on the season. Washington’s defense was decent, but their offense was simply not good enough in the 20-16 game. This week, the Washington defense will have to like its chances to play well again, as they face a Giants team playing some abysmal offense.

For the Football Team, the question heading into this game is how much they care about this contest. A loss could help move them up in the NFL Draft, but the culture of the team under Ron Rivera may not include tanking down the stretch here. Additionally, it may be difficult to impossible to lose to the Giants as they are currently constructed.

Things continued to get worse last week for the New York Giants, as they lost 29-3 on the road against the Chicago Bears. Chicago shut down Mike Glennon and the Giants offense from start to finish, as the Giants continued their downward spiral since Daniel Jones was shut down for the season. Over their last three games, the Giants have failed to average a touchdown per contest.

Here, there is no reason to believe that things will get better for the Giants offensively. Their quarterback situation is a disaster, and the attention of the organization should be on replacing their coach and general manager. More interesting than anything the Giants do on the field on Sunday will be what they do after Sunday’s game against the Football Team.