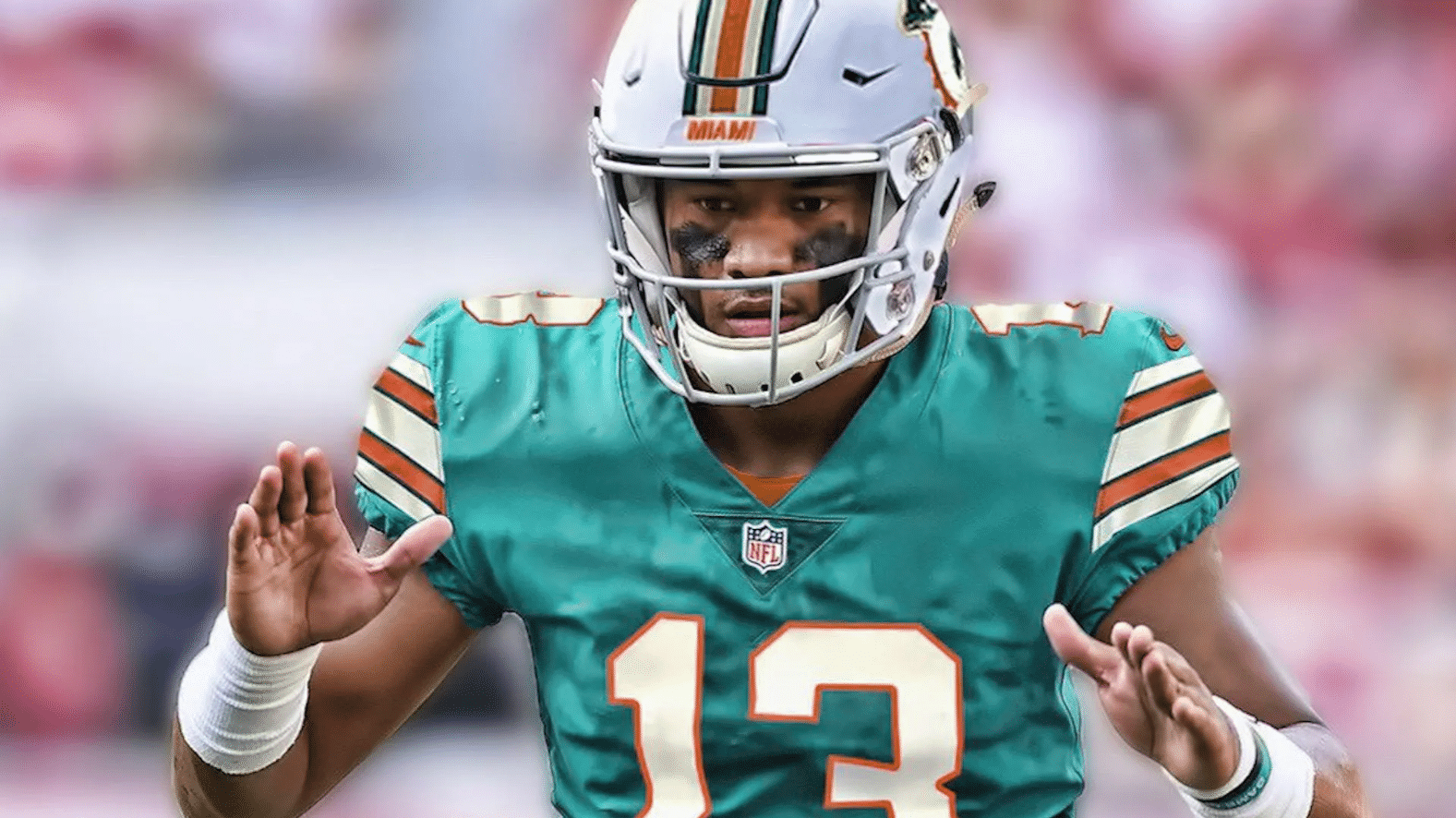 Prior to the start of the 2019 college football season, it was widely believed that Tua Tagovailoa would be the No. 1 pick of the 2020 NFL Draft. But another injury and the surprising emergence of Joe Burrow led to Tagovailoa going to the Miami Dolphins with the No. 5 pick.

When his rookie season gets underway in a few months, fans will be eagerly awaiting the moment he steps on the field for the first time.  Will his game translate to the NFL? If so, could the Dolphins be competitive this season?

For those who think they know the answer to those questions, WilliamHill.com has a series of wagers for you:

So—how do we figure out what kind of season Tagovailoa is going to have? We could look at how the offense played last season for starters. The offense struggled to run the ball, so bad that quarterback Ryan Fitzpatrick was the leading rusher with 243 yards.

Often, when a team struggles so much to run the ball, the passing game thrives. But Fitzpatrick only had about 3500 yards. However, the offense is going to be drastically different this year. Miami was busy in free agency and drafted well. Both sides of the ball are going to be much better.

They could use some better receivers still, but Jordan Howard should give the Dolphins a good run game. However, there is no guarantee that Tagovailoa is going to start at all, let alone in Week One.

It is also worth looking at how the rookie season played out for a similar quarterback, Kyler Murray. He had to good receivers in Christian Kirk and Larry Fitzgerald, but the Cardinals running game was terrible for most of the season.

He threw for 3,722 yards and 20 touchdowns with 12 interceptions and tacked on another 544 yards and four touchdowns on the ground.

The Dolphins are going to be cautious with Tagovailoa because of his injury history. But there is also going to be a lot of pressure to play such a high-profile guy. Fitzgerald will likely start the season, but if he struggles and the team loses a few games early on, Tagovailoa could get the nod.

What does that mean for his production?

He will likely not get much more than 3300 and 20 touchdowns, not because he will struggle but because he will not play 16 games. Throwing for 27 touchdowns may be asking too much, and don’t count on him throwing 28 interceptions.

As for all the awards and the Dolphins winning the division—don’t count on it. Tagovailoa will not play enough to lead any award races. Miami is going to be much better this season, but they are a few years away from competing for a division title.