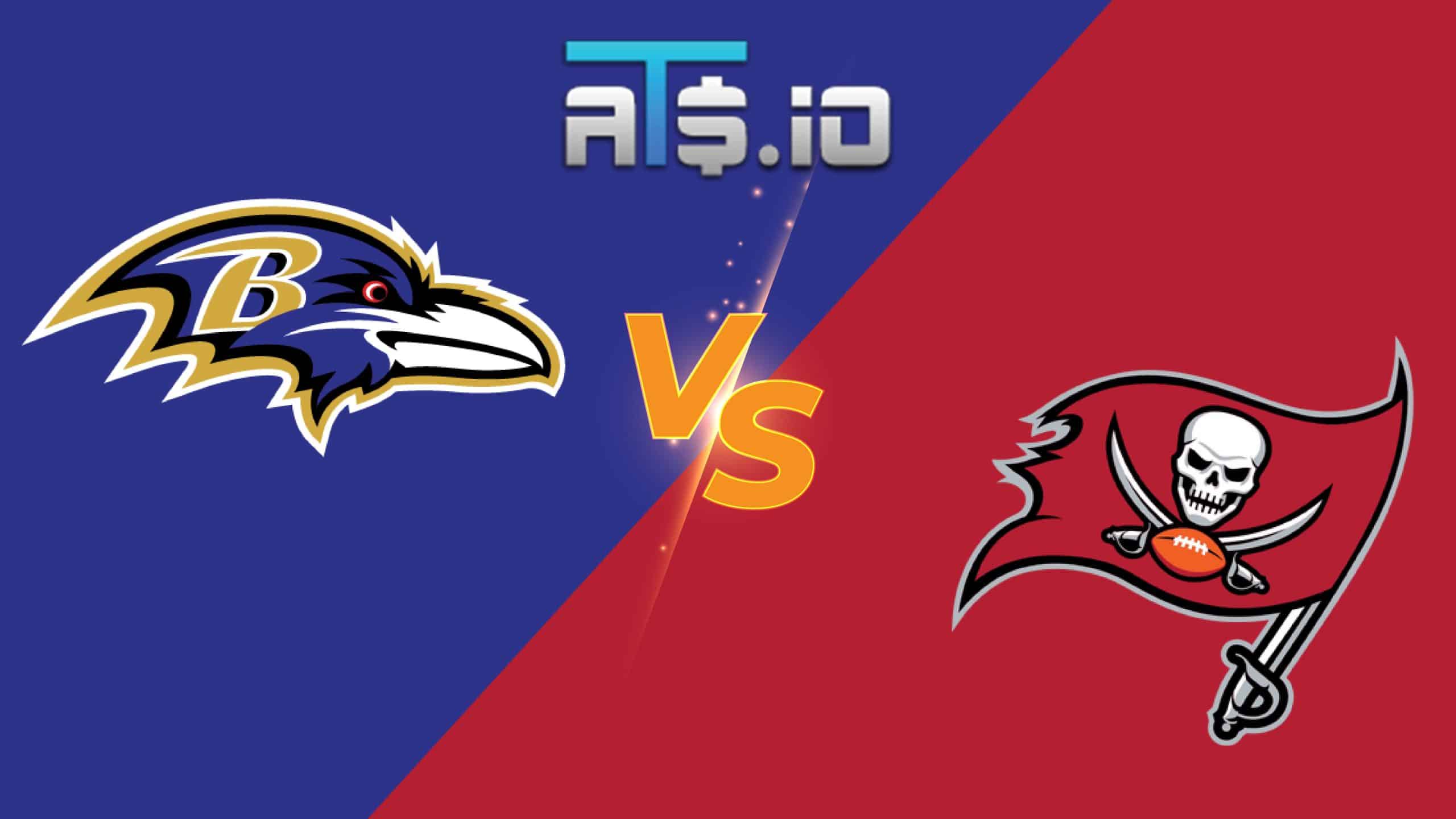 Week 8 of the NFL season kicks off with a Thursday night interconference battle between the Baltimore Ravens and the Tampa Bay Buccaneers. Neither team has started this season as hoped. These teams are just a combined 7-7, yet both teams currently lead their respective divisions. The Ravens sit atop the AFC North at 4-3 while the Bucs are fortunate they are in the NFC South. 3-4 is good enough to currently lead that division. Oddsmakers are unsure on this one, and have the Bucs set as a 1 point favorite at home.

The Buccaneers return home after losing two straight to frankly inferior teams on the road. The Bucs have not lit up the scoreboard this year, but that is not due to a lack of yardage gained. That holds particularly true at home. They will look to add point scoring to their yardage in a beatable matchup against the Ravens secondary.

The Ravens offense started off the season lighting up scoreboards, but that has tailed off in recent weeks. They scored 33 points per game over the first three weeks of the season. That figure has dropped to just 20.3 points per game over their last four games. They may not have any additional success this week, as the defense of the Buccaneers remains one of the better ones in the league.

I mentioned the Buccaneers not having issues moving the ball and chewing up yardage. Additionally how that pertains to home games more than road games. Tom Brady’s passing yardage has been surprisingly high for a team averaging just 17.7 points per game.

It is fair to ask what changed after those first two weeks. Volume was the biggest factor. The Bucs thought they would be an effective running team early in the season, but that has not come to fruition. They realized they will need to be more pass heavy to move the ball, and the statistical results followed for Brady. In the first two games he averaged just 30.5 passing attempts per game. In the five games since he averages 46.2 attempts per game.

With the Ravens secondary being the leaky portion of their defense, we can expect more of the same from Brady. More attempts translating to more completions translating to more yards. His passing yards prop is set at 282.5 yards and the expectation should be for Baltimore to allow their fourth 300+ yard passer on the season. In both instances a quarterback surpassed 36 attempts, they hit that 300 mark. Take Brady to do it once again.