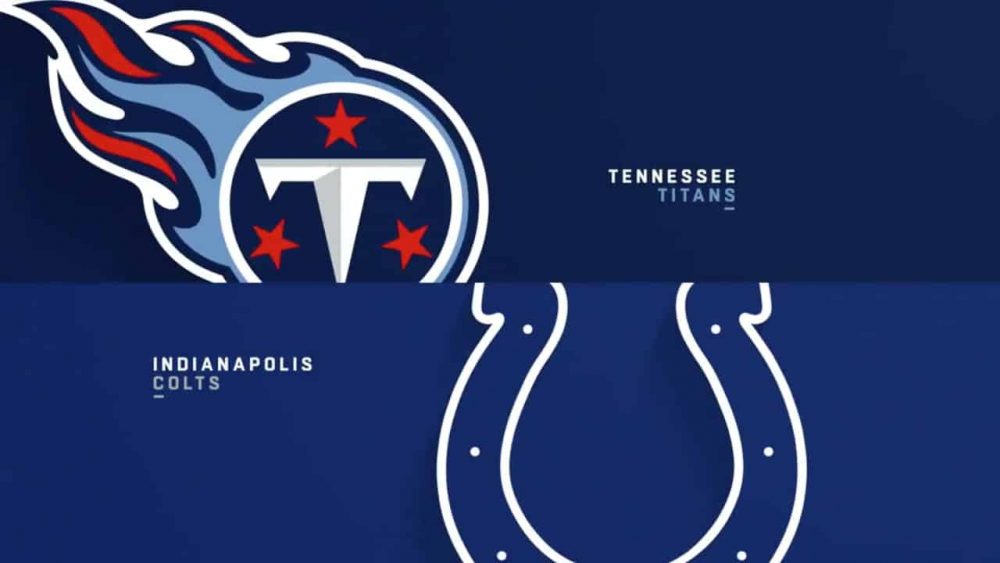 This AFC South matchup is going to be a key one as it pertains to the division winner. With both the Jaguars and Texans as afterthoughts in the divisional race, these two teams are the contenders. Of course the deck is stacked against the Colts this week, as they will be without quarterback Carson Wentz. He will be replaced by either Jacob Eason, Brett Hundley, or a combination thereof. This is the most important factor in this game and will likely decide the outcome.

This game will be played at 1PM EST on Sunday September 26th, 2021 at Nissan Stadium.

Why Bet The Titans

✅ Let me start with a bit of honesty. Before being aware of the Carson Wentz set of sprained ankles keeping him out of this game, I was absolutely going to take the Colts with the points. The Titans secondary has been scorched to date, allowing huge plays and 68 points through two weeks. Wentz was going to carve them up in what I projected to be a close, high scoring game. The downgrade from Wentz is absolutely a massive one and one that absolutely changes the passing game’s ability to move the ball and score. No matter how exploitable a secondary is, Eason and Hundley are not the players that will be able to do it.

✅ The Titans finally found their offensive stride. It took them four halves of football to do it, but they appear to have found their groove. After scoring a total of 22 points in their first three halves of the year, they scored 24 in the second half in Seattle last week. That second half effort was enough to steal a needed win and avoid the 0-2 start. It is no coincidence that coincided with Derrick Henry racking up volume and yards. His 35 carries for 183 rushing yards and contribution in the passing game were the differene.

✅ This matchup may have a different feel the second time it plays out, but the quarterback situation for the Colts this week simply cannot be understated. The Titans are going to continue to put points on the board while the hobbled Colts simply won’t be able to keep pace. With the line being -5 while Wentz was still expected to play and only moving to -5.5 with that changing, the necessary adjustment simply has not happened.