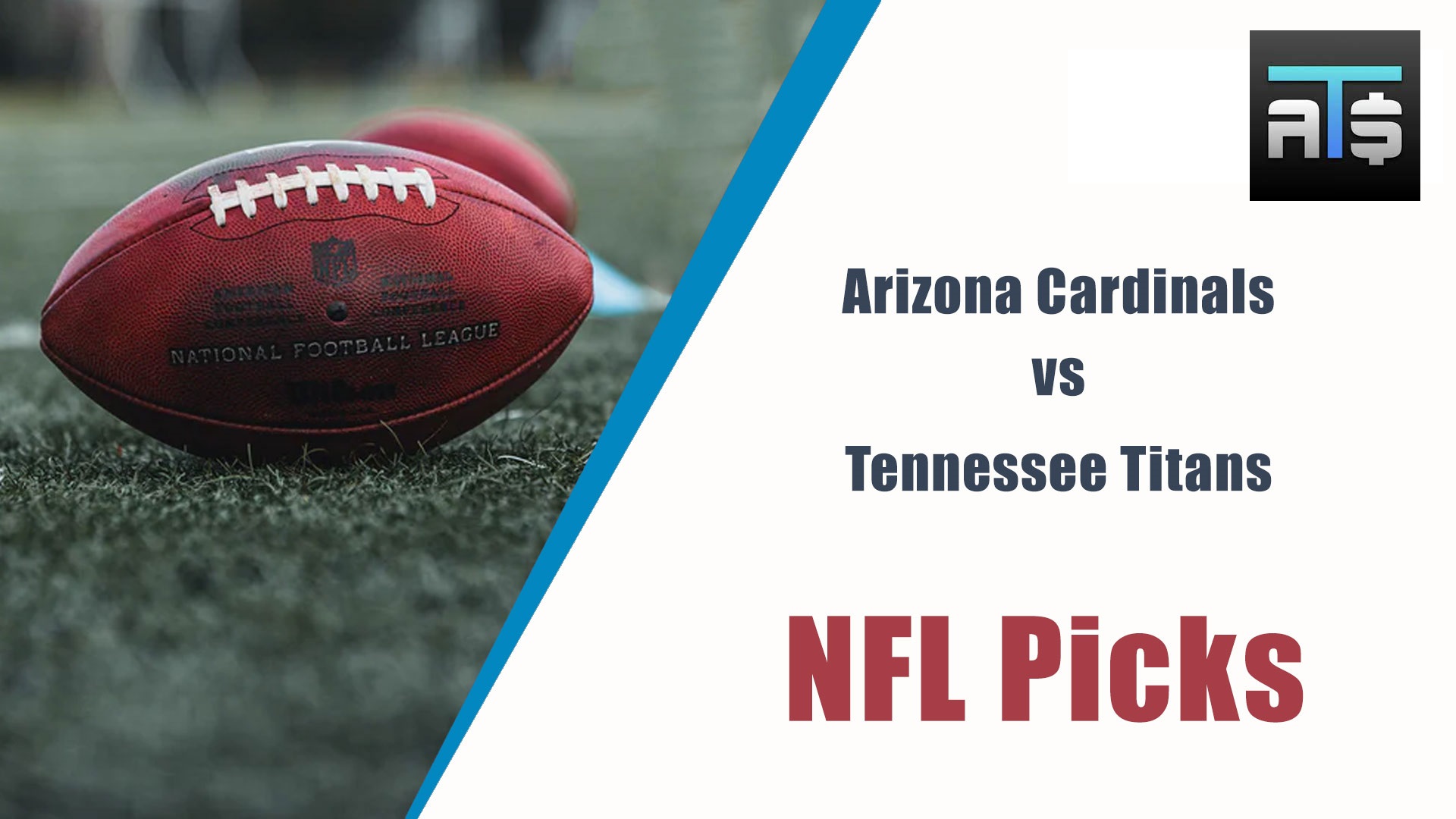 The Cardinals begin the season on the road in Nashville. They are hosted by the Titans and both teams bring high hopes in regard to the postseason. The Titans have been an elite team in the league since making the change to Ryan Tannehill at quarterback in the middle of the 2019 season. The Cardinals are ascending to those heights behind quarterback Kyler Murray. This should be a fun, offensively focused game and one that will be a treat to watch.

This game will be played at 1PM EST on Sunday, September 12th, 2021 at Nissan Stadium

Why bet the Titans?

✅ The Titans will remain the league’s premier rushing offense, and get a plus rushing matchup at home in Week 1. The Cardinals were an above average defense as a whole in 2020, but they were leaky against the run. They ranked in the bottom third of the league in both rushing yards allowed and yards per attempt allowed. This is a bad receipe when facing Derrick Henry and the bullying style of the Titans. The return of Pro Bowl left tackle Taylor Lewan from an ACL tear will make this offense as dangerous as it was down the stretch in 2019.

✅ Protecting a lead may be a key in this game. Even with holes on defense, we know the Titans can do it with their running game on offense. That is a massive question mark for the Cardinals offense. We simply do not know if Chase Edmonds and James Conner can produce clock killing drives. If they cannot, they will be forced to rely on the explosive passing game they possess. While outscoring opponents for four quarters is an option, it is certainly not the recommended approach.

✅ The Titans passing game got a massive upgrade in the offseason with the acquisition of Julio Jones. Paired with AJ Brown, they form perhaps the best duo of wide receivers in the league. No disrespect to last year’s second wide receiver Corey Davis, but Jones is a massive upgrade. In a game where offensive execution likely dictates the victor, the Titans are simply more balanced. Take them to notch a win at home to kick off the season.