Time To Count The Tennessee Titans Out Of The Playoff Race?

ATS » NFL Picks & Betting News » Time To Count The Tennessee Titans Out Of The Playoff Race? 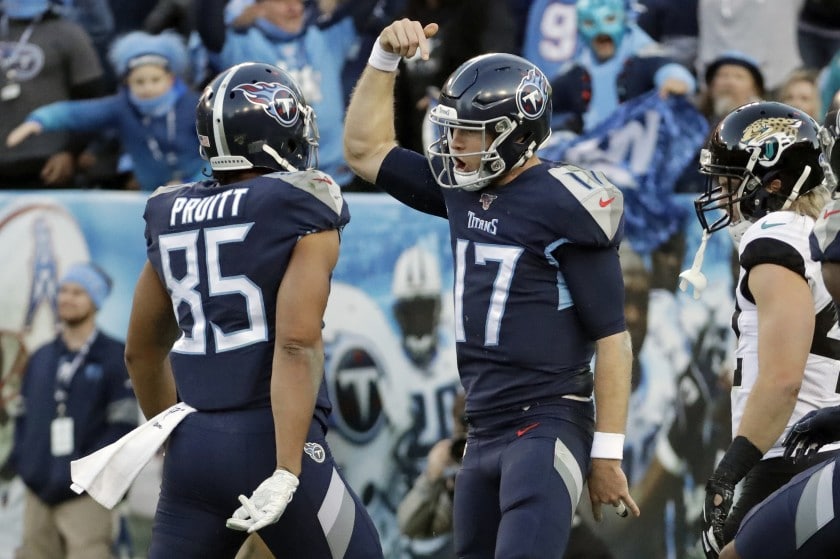 Time To Count The Tennessee Titans Out Of The Playoff Race?

The Tennessee Titans came into the season as a team to watch, but their success as going to depend on whether Marcus Mariota could do a few things—stay healthy, become more consistent, and continue to improve as an NFL quarterback.

He failed to hold up his end, but then Ryan Tannehill was able to step in and give the Titans what they needed behind center. Heading into Sunday’s game against the Houston Texans, Tannehill had the Titans poised to take control of the AFC South.

However, despite a valiant second-half effort, the Titans fell to the Texans, 24-21. However, while that does make the playoff picture a little more challenging, there is still a very good chance they can make it in.

Their path can only be one of two ways, of course. Either they win the division or win one of the wild card spots. After Sunday’s loss, winning the division is going to be tough. To have a shot, they need the Texans to lose to Tampa Bay next week, and then they need to beat the Texans in Houston in the regular-season finale.

But they will also have to beat the New Orleans Saints next week.

Win that game, and they win the division.

It is an unlikely scenario considering how all the teams involved are playing, but it is an entirely possible one when you consider how each team has played at times this season. But is it enough of one to warrant betting the odds at FanDuel (+450; Houston’s odds are -650) for the Titans to win the division?

That is something bettors have to decide on their own. FanDuel is giving the Titans -120 odds to make the playoffs, so oddsmakers must feel somewhat confident that they could make it in either via the wild card or as a division winner.

The Buffalo Bills are locked into one wild card spot (if they don’t win the division), leaving the No. 6 seed for the Titans to battle the Steelers for. However, since they have identical records (8-6), the Steelers have the edge due to the tiebreaker (conference record).

That means with two games to go, the Titans will need the Steelers to lose to the Jets and Ravens. At the same time, they must beat New Orleans and Houston. While possible, it is more likely both teams go 1-1 down the stretch.

It is entirely possible that the Texans lose to the Buccaneers. It will be tougher for the Bucs with Mike Evans and Chris Godwin going down with injuries, but it is still possible. As for beating Houston, as hard-fought as Sunday’s game was, it is not hard to imagine the Titans winning next time.

But is the possibility of such a scenario likely enough to warrant a wager? Probably not. Don’t bet on them winning the wild card either. On the chance they win out, it is hard to see the Steelers beating the Ravens—even if Lamar Jackson sits out. 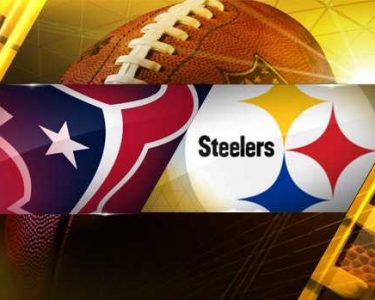 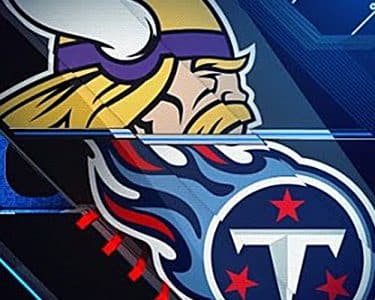