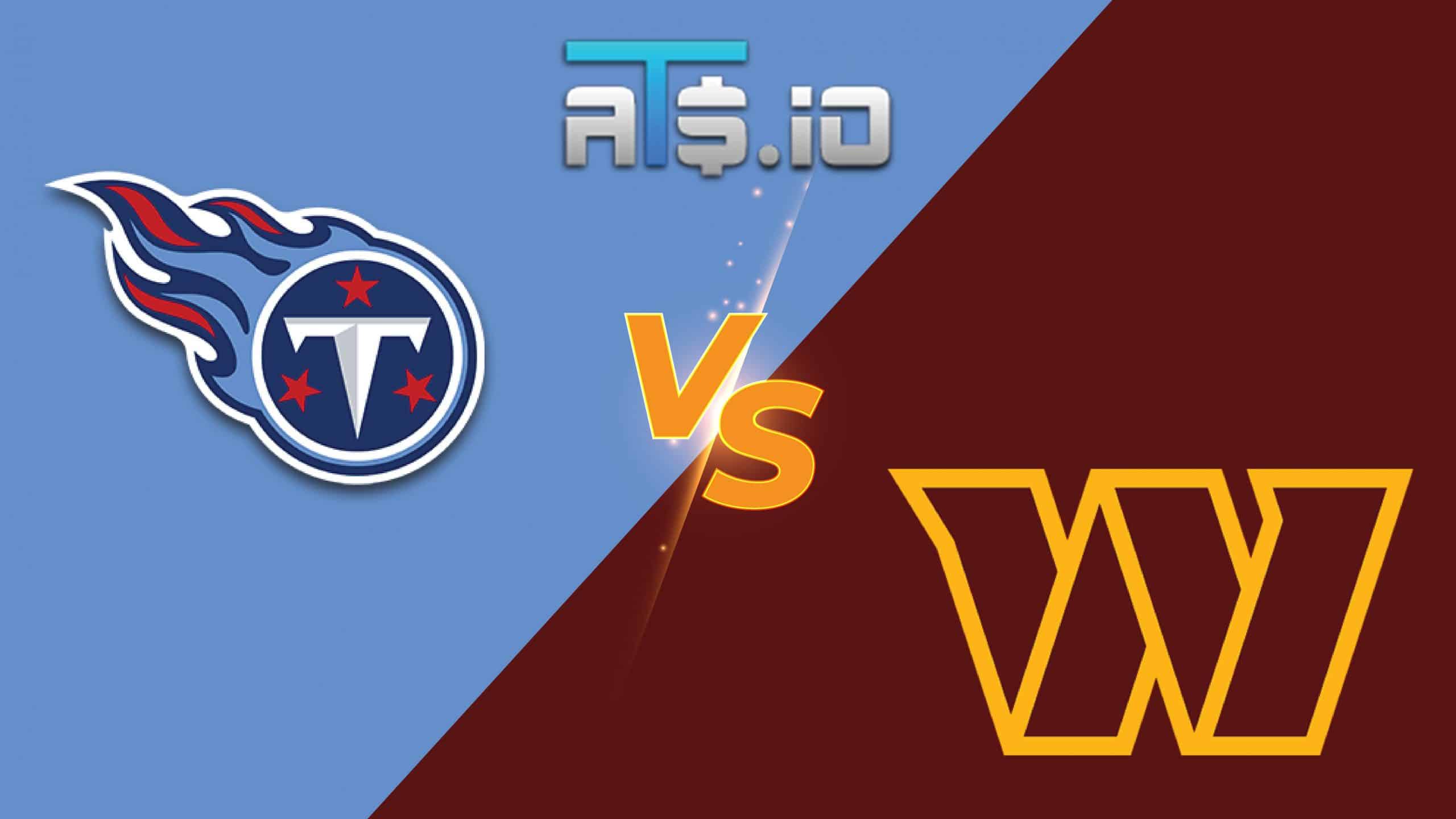 The Tennessee Titans head to Washington to face the Commanders in Week 5 of the NFL season. Both teams played division games a week ago, with the Titans beating the Colts and the Commanders losing to the Cowboys. In our NFL Week 5 picks, we take a look at Titans vs Commanders in a game where both teams look for a win to push them in the right direction in their respective division races.

there are several sportsbook bonuses that are up for grabs for those looking to get some extra value when betting on this game. Betting on Titans vs Commanders at PointsBet and Caesars Sportsbook can yield up to $1,750 in bonuses. That includes your first bet on Caesars for up to $1,250 and five risk-free bets worth up to $100 each at PointsBet. To get started with these bonuses, hit the Claim Offer buttons below.

Why Bet The Commanders:

✅ The Washington Commanders have played a brutal schedule as of late, facing the Eagles and Cowboys in back to back games. They did not look particularly good in those games, but that has a lot to do with the strength of opponent they have seen in Weeks 3 and 4. This week, their schedule finally gets a bit more manageable, and the Commanders should be able to take advantage of it.

✅ In what should be a closer game this week, the Commanders should be able to have a more balanced offensive game plan. They have been forced into throwing the football early and often while trailing against the Eagles and Cowboys. Here, they will be able to slow things down and run the football a little more, and that variety will make them a little tougher to slow down.

The Tennessee Titans managed to hold onto an early lead to beat the Indianapolis Colts in Week 4 on the road. This week, the Titans go on the road for the second straight week, as they face a Commanders team that has been struggling as of late. Tennessee will hope for a second straight big game from Derrick Henry to get a win in Washington.

Henry rushed for 114 yards and a touchdown last week against the Colts, and helped them to salt the game away down the stretch. He had been struggling prior to that contest, and Henry’s ability to chew up yardage on the ground will be huge for the Titans again here.

The Washington Commanders lost their second straight game to a division opponent last week. They fell to the Dallas Cowboys in Week 4, after being beaten by the Philadelphia Eagles in Week 3. This week, the Commanders will be glad not to see another division foe, as they attempt to get back on the right track at home.

The ability of the Commanders to move the ball on the ground will be important in this contest. The Titans are one of the worst defenses in the NFL on a yards per play basis. And with the Commanders struggling to pass the ball consistently, running the football will help alleviate some of the pressure on Carson Wentz and the Washington aerial attack.