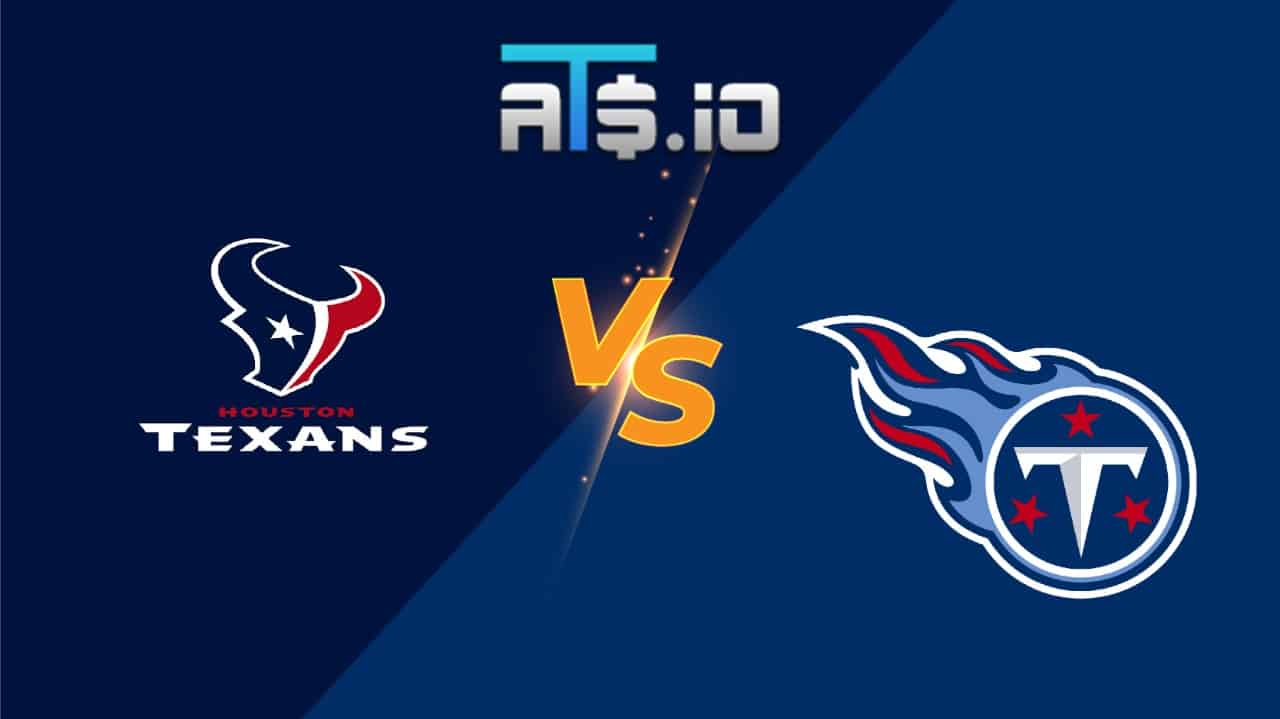 The Titans come in as arguably the league’s hottest team. They have won six straight games behind a defensive turnaround. Most importantly, they are continuing to win without Derrick Henry. The Texans are a completely opposite story. They have now lost eight straight after an opening day win. The Texans are exactly who we thought they were in the offseason.

Caesar’s sportsbook continues to offer a great promotion for new customers upon sign up. Their latest offer is a match bet of up to $1001. Whether your first wager on Titans vs Texans wins or loses, Caesars will credit you with free bets in the same amount, up to $1001.

Why Bet The Titans

✅ The Titans surge continues, and they walk into a very soft matchup at home in this one. This team was left for dead early in the season when the secondary started off as poorly as possible. They were again left for dead two weeks ago when Derrick Henry went down. The Titans said no matter at every turn and continued their winning ways. They have won six straight, the best live streak in the league. Additionally they are currently the AFC’s top seed by a game and a half at 8-2. The Titans are also a perfect 3-0 in the division, with the two difficult games against the Colts out of the way. They have won those divisional games by an average of 10 per contest. That figure will grow as their remaining divisional schedule is the Jaguars and Texans twice.

✅ The Texans eight game losing streak absolutely speaks for itself. It is completely indicative of the state of the Texans. The rebuilding team is especially helpless on offense in road games. They were able to muster 21 points in their first road loss in Cleveland, but the offense has completely disappeared since. The four most recent road games have seen the Texans score 0, 3, 5 and 9 points. We do not need an astrophysics degree to understand that fewer than five points per game is going to lead to losses, and lopsided ones.

✅ Given the lack of scoring in these spots, it would stand to reason to think these games have been slow and low scoring. Not so fast. In road games, the Texans have allowed 31, 40, 31, 31 and 17 points. They have lost by a single digit margin just one time and their overall average differential is over -22 points per game. Their helpless offense against a surging Titans defense will lead to another lopsided outcome.