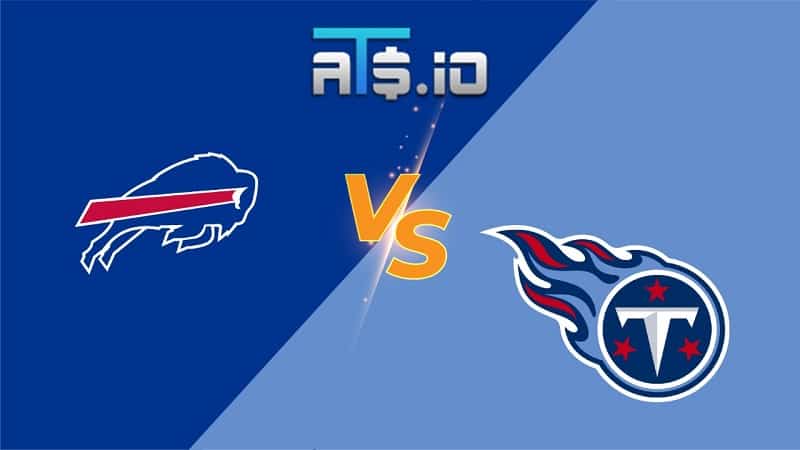 This matchup of AFC division leaders should be a fun one, with a real scoring pace. Well, the scoring pace will be at least somewhat reliant on what the Titans are able to do on offense. The Bills defense has been the best in the league to date, and it will be a real test for the Titans to try to keep pace. Given their leaky secondary, the Bills should have little issue putting points on the board.

Caesar’s has this industry-best offer to get you started and this Caesar’s promo is for new users only. They are offering a risk free bet of up to $5000. Your first wager is totally risk free. Remember it is only for the very first wager, so be as aggressive as comfort allows. If the bet wins, it is paid out as normal. If the bet loses, your account is credited with free bets in the same amount of the wager.

✅ Game script has had 100% correlation to the Tannehill passing volume so far this season. In the two games the Titans have lead early and held a lead, he has totaled just 49 total attempts. That 24.5 average is indicative of the Titans not needing to throw while protecting a lead. They are 2-0 in those games. The volume in the other three games has been a totally different story.

✅ If projecting a Titans loss, it is safe to project passing volume for Tannehill in turn. With the Bills being six point favorites in Tennessee and the best body of work of any team in the league, a Titans loss is precisely what we should expect. It will be the Titans secondary scorched by Josh Allen and company, forcing a pass heavy approach from the Titans.