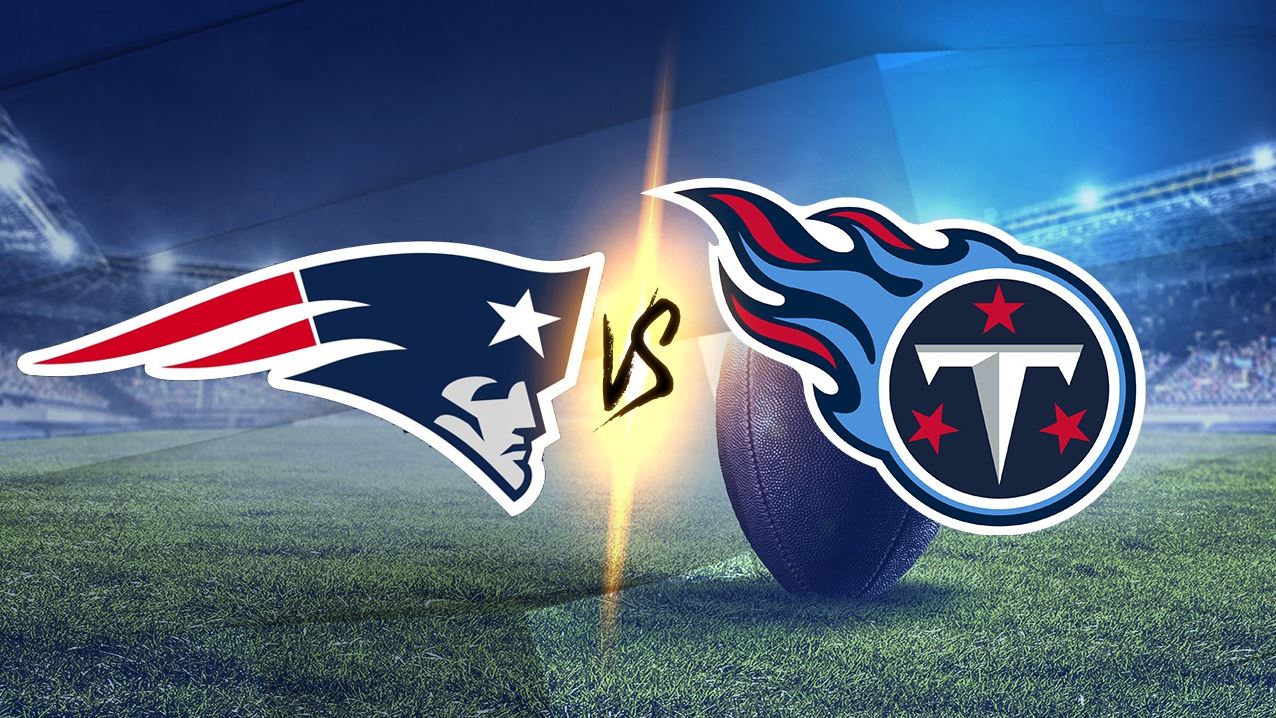 The AFC playoffs are set and one of the two Wild Card games sees the Tennessee Titans traveling to face the New England Patriots.

Tennessee finished the regular season with a 9-7 overall record, for the fourth straight season, and finished one game back of the AFC South champion Houston Texans. The Titans are back in the playoffs for the first time since 2017 when they fell in the divisional round, after beating Kansas City in the Wild Card round, to the New England Patriots. If Tennessee wins they will travel to Baltimore in the divisional round.

New England finished the regular season with a 12-4 overall record and their 11th straight AFC East title. The Patriots have won 16 of the last 17 AFC East championships. New England is looking to defend their Super Bowl title from last season, but will have to do so by playing during the Wild Card weekend for the first time since the 2009 playoffs. If New England wins they will travel to Kansas City in the divisional round.

Below is my best bet for the AFC Wild Card game between the Tennessee Titans and the New England Patriots. All lines are from DraftKings Sportsbook

Tennessee needed to win in Week 17 to ensure they made the playoffs and the Titans did just that. Playing against mostly Houston Texans backups, the Titans went on a 35-7 run to the end the game and walk away with a 35-14 win and a playoff berth. Tennessee enters the playoffs losing two of their final three games, but prior to this stretch did win four games in a row. The Titans went 5-3 away from Nashville this season with no real notable wins and bad losses to Carolina and Jacksonville. Tennessee is 9-7 against the spread and the over has hit in 10 of their 16 games this season.

New England shockingly fell 27-24, at home, to the Miami Dolphins in Week 17. The loss cost the Patriots a first round bye in the playoffs and was the biggest upset of the season on a spread basis. New England took their first lead of the game with under four minutes to go, but the Dolphins marched right down the field and scored a touchdown with under 30 seconds left to win the game 27-24. The Patriots go into the playoffs having won two of their final three games and will look to ride their 6-2 home record to a win in the Wild Card round. New England is 9-7 against the spread and the under has hit in nine of their 16 games this season.

Series History: The Titans won the most recent meeting, last season, but the Patriots lead the all-time series 25-17-1.

NFL Prediction: The Patriots just don’t seem to have it this season, so I am backing Tennessee +5 in this one.