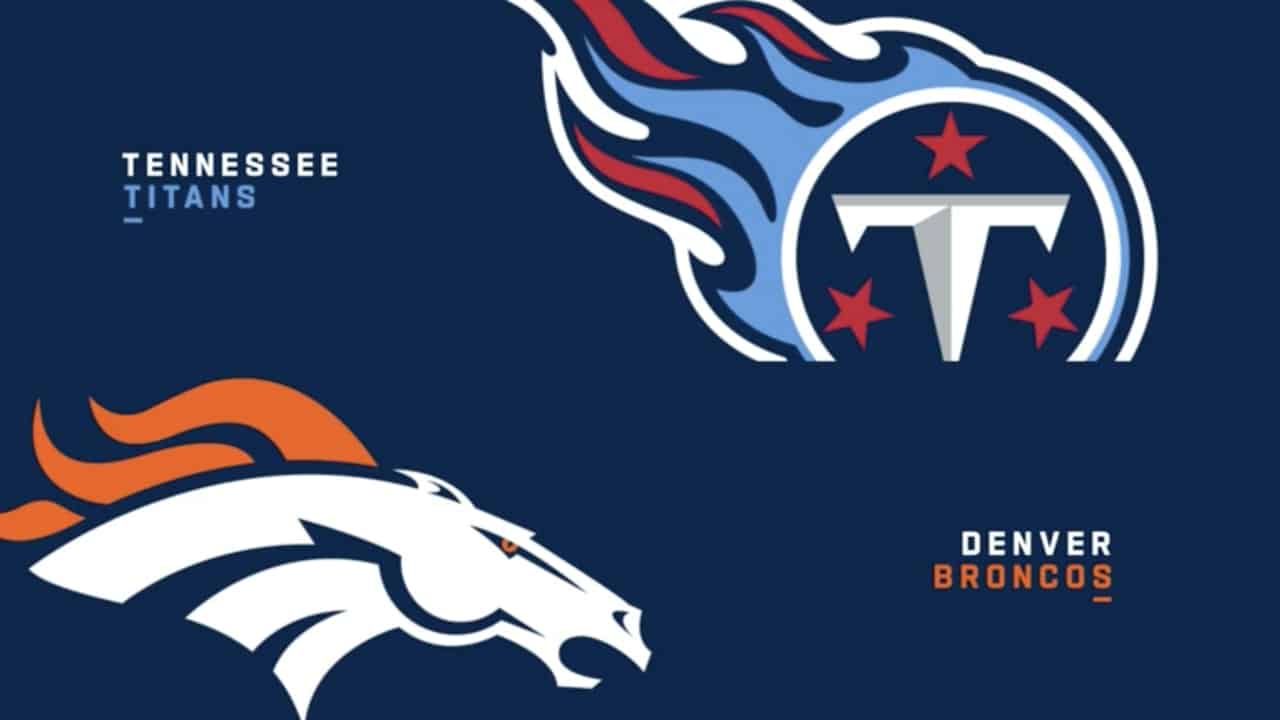 Week one comes to an end with an interesting Monday Night Football battle when the Tennessee Titans (0-0) visit the Denver Broncos (0-0) on Monday, September 14, 2020. Tennessee had a magnificent 2020 season, while Denver will look to ride some of the late season momentum. This game will air live on ESPN at 10:10 p.m. EST.

Tennessee finished the regular season second in the AFC South, with a 9-7 record, and had a magical run in the postseason. The Titans opened the postseason with a 20-13 win over the New England Patriots in the Wild Card and then followed that up with a big upset over the top seed Baltimore Ravens. Tennessee then went up 10 points on the Kansas City Chiefs in the AFC Championship, but could not hold on to the lead and ended up losing 35-24. It was a great season for Tennessee and they will look to take one more step in 2020.

Denver started the 2019 season 0-4, but made a QB change and ended the season on a 7-5 run to finish at 7-9 and second in the AFC West. The Broncos has impressive wins over Houston and Tennessee, but had a really poor loss to the Jacksonville Jaguars.

Below is my best bet for Week 1 action between the Tennessee Titans and Denver Broncos. All lines are from BetMGM Sportsbook.

Denver had a nice offseason that saw them trade for Jurrell Casey and A.J. Bouye, while also signing Melvin Gordon, Nick Vannett, and Graham Glasgow. The Broncos also added to their weapons in the draft as the took talented wide receivers Jerry Jeudy and KJ Hamler with their first two picks. Denver did lose Chris Harris Jr., Shelby Harris, Connor McGovern, Derek Wolfe, and Andy Janovich.

Series History: These two teams have alternated wins and losses the last five meetings and Tennessee leads the all-time series 23-18-1.