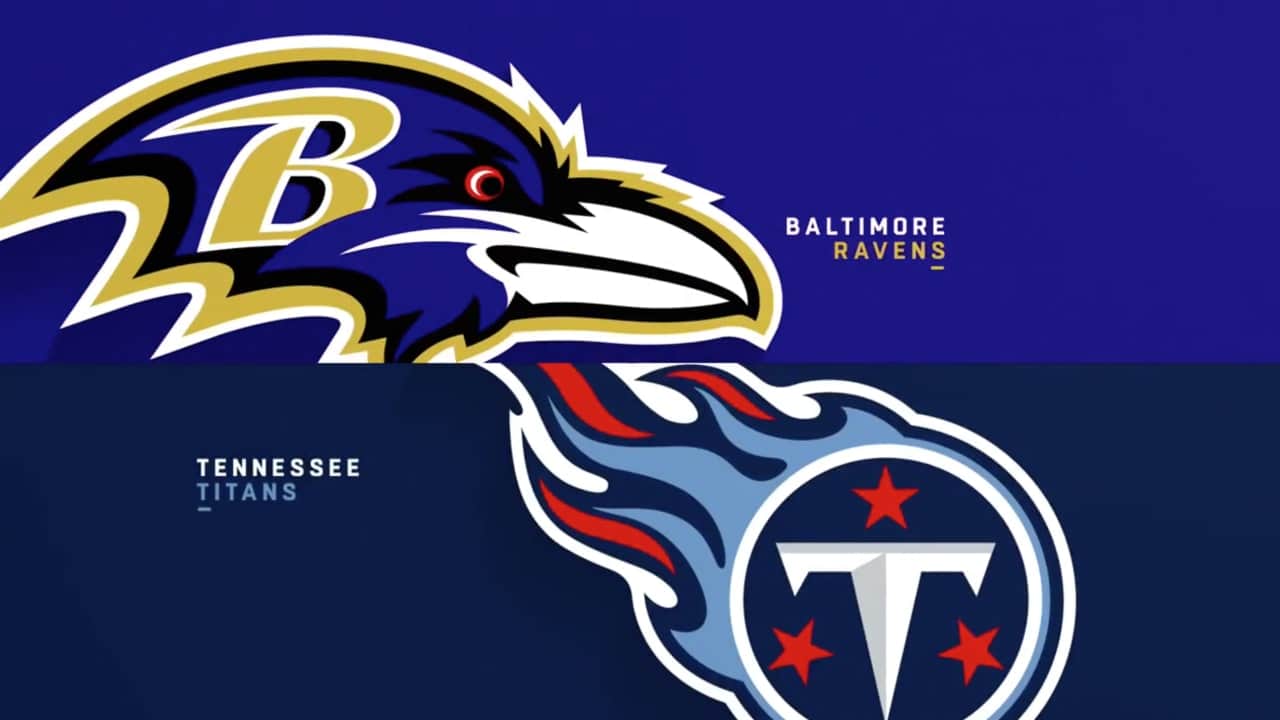 The Saturday AFC Divisional Round game features the #6 seed Tennessee Titans traveling to Baltimore to take on the top seed Ravens.

Tennessee enters Saturday winners in six of their last eight games and are one of the hottest teams in the league. Last week the Titans won their first playoff game since 2017 and will now look to get their first conference championship game since the 2002 season. Tennessee is 4-9 all-time in the Divisional Round. If Tennessee wins they will travel to either Houston or Kansas City for the conference championship.

The Titans are hot, but Baltimore is even hotter as the Ravens are on a 12 game winning streak and have not lost a game since a September 29th loss to the Cleveland Browns. Baltimore is looking to win their first playoff game since the 2014 season and are looking to get to the conference championship for the first time since 2012. The Ravens are 4-5 all-time in the Divisional Round. If the Ravens win they will host either Kansas City or Houston next weekend.

Below is my best bet for the AFC Divisional Round game between the Tennessee Titans and the Baltimore Ravens. All lines are from PointsBet Sportsbook

The Tennessee Titans went on the road during Wild Card weekend and knocked off the New England Patriots 20-13. Tennessee trailed 13-7 late in the second quarter, but a touchdown with 35 seconds remaining in the half put the Titans up 14-13 and they never looked back. Logan Ryan got a pick six with nine seconds remaining in the game to make the score 2-10. The Titans relied heavily on the 2019-20 rushing title winner, Derrick Henry, as the former Alabama product rushed 34 times for 182 yards and one touchdown. Mike Vrabel and his crew are now 6-3 on the road this season with notable wins over the Patriots, Texans and Colts. Tennessee is 10-7 against the spread and the over has hit in 10 of their 17 games this season.

Baltimore earned a first round bye in the playoffs and most starters will be playing their first game in three weeks. In their final regular season game, Baltimore rested most of their starters and were still able to beat the Pittsburgh Steelers 28-10. During their 12 game winning streak, Baltimore has won eight of those game by double figures. The Ravens are 7-1 at home with notable wins over New England, Houston and San Francisco with their only loss at home being to Cleveland. Baltimore is 10-5-1 against the spread and the over has hit in nine of their 16 games this season.

ATS Prediction: I like Baltimore to win, but I like Tennessee +10 in this game as both teams will run a lot of clock and make this a short game.