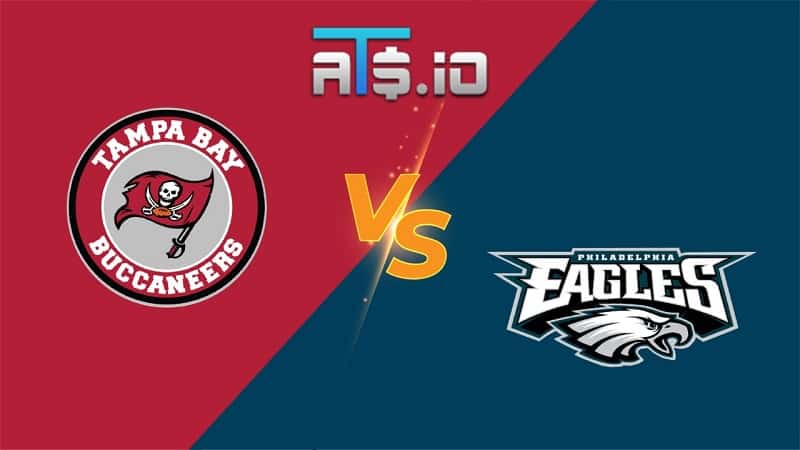 Thursday Night Football brings us yet another Prime Time game that should have no shortage of points nor excitement. These two teams combine to average over 57 points per game, and neither brings a defense that is going to clamp down on their opponent. They combine to allow over 49 points per game. Get your popcorn ready for the offenses in this one.

Caesar’s has an exciting offer to get you started. This Caesar’s promo is for new users only. They are offering a risk free bet of up to $5000. Your first wager is completely risk free. Bear in mind it is only the first wager, so be aggressive with it. If the bet wins, it is paid out as normal. If the bet loses, your account is credited with free bets in the same amount of the wager.

This game will be played at 820PM EST on Thursday October 14th, 2021 at Raymond James Stadium.

✅ It is no secret the Buccaneers are an elite team, but one with a glaring hole in the secondary. They have been torched by opposing passing games. Through five weeks, the Buccaneers are the worst in the league in the following categories:

The bad news does not end there. They have allowed 13 receiving touchdowns, which is only third worst in the league. These rankings are despite only facing a high end passing offense in two of their five games.

✅ The Eagles have essentially had a full refusal to run the football this season. While that approach has brought mixed results overall, it will serve them well in this matchup. They will be unable to run the ball effectively against the Buccaneers, and once again, Jalen Hurts will be the beneficiary.

In three matchups against similarly bad secondaries, Hurts has been exceptional. He’s averaged over 40 pass attempts per game and the results have come in turn. He’s thrown for over 325 yards per game and accumulated seven passing touchdowns, with two coming in each game.

In two games presenting more difficult matchups, he has thrown the ball just 30 times per game, for 194 passing yards per game and no passing touchdowns. At this stage of his career, Hurts is beating the matchups he is supposed to, while struggling in the more difficult ones.

✅ The young wide receiving corps of Devonta Smith, Jalen Reagor and Quez Watkins should be able to crush the Buccaneers secondary, especially at the deep level. The Eagles will likely have a touchdown or two on splash plays and will not need sustained drives to punch it in each time.

With the total for passing touchdowns for Hurts set at just 1.5, we can play that confidently in tis Charmin soft matchup.

The over on 288.5 passing yards for Hurts is also quite attractive, just a tick less so than the over on touchdown passes.