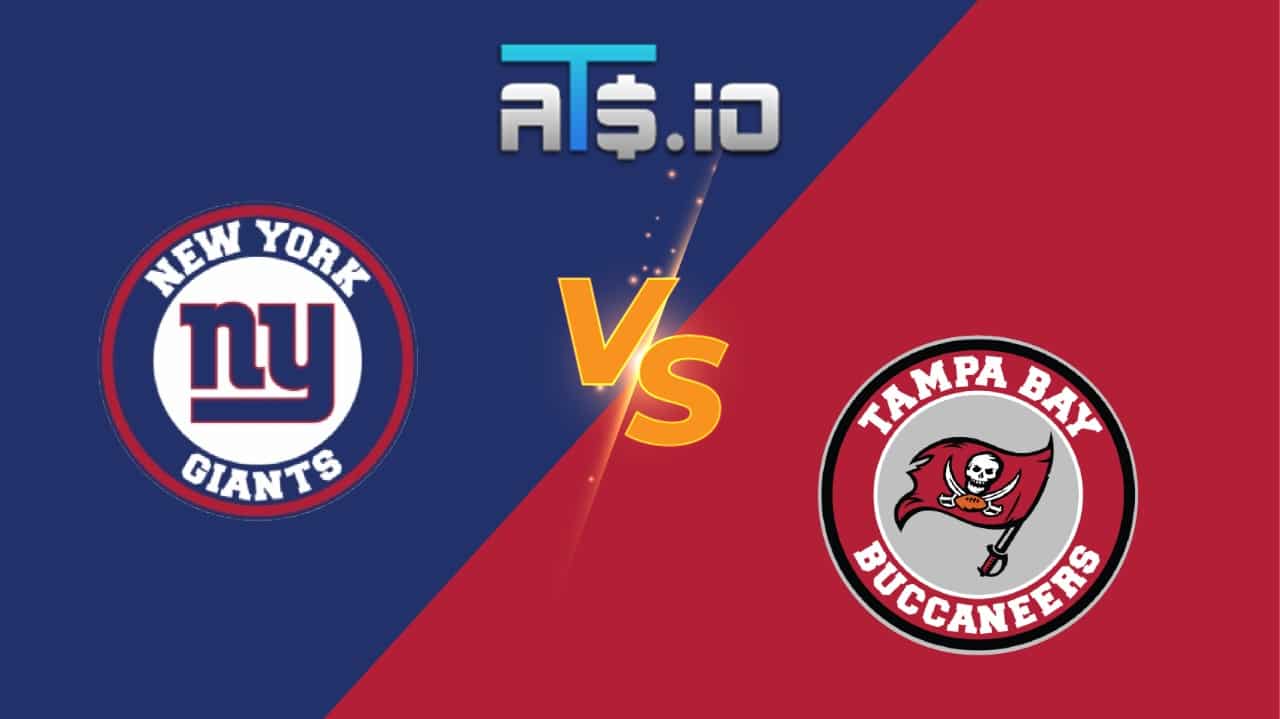 The Giants make the trip to Tampa for an NFC showdown with the Buccaneers. The Bucs sit comfortably atop the NFC South at 6-3. The Giants on the other hand are in the cellar of the NFC East at 3-6. The Giants are a better team than their record indicates, and they get Saquon Barkley back for Monday night. The real bummer for us is that sportsbooks currently do no have Barkley props available. His rushing over would likely be an attractive play as the Bucs are without run stuffer Vita Vea. Even the anemic rush offense of the WFT was able to take advantage of that absence last week.

Caesar’s sportsbook continues to be the industry leader in promotion offers for new customers. This most recent offer is a match bet of up to $1001. Whether your first wager on Buccaneers vs Giants wins or loses, they will credit you with free bets in the same amount, up to $1001.

This game will be played at 815PM EST on Monday November 22nd, 2021 at Raymond James Stadium.

✅ The Buccaneers were not fully certain what they wanted their backfield rotation to look like early in the season. That indecision took a back seat after Week 3 when Leonard Fournette took over bell bow duties in the backfield. Fournette will undoubtedly see snaps and touches, but game script has been a big factor in his rushing work load. What game script has not had large bearing on is his receiving work load.

✅ Even before the Week 4 elevation for Fournette, he was seeing a very healthy dose of targets in the passing game. He has only seen fewer than four targets in one game this season and has only seen fewer than five three times. Two of those instances were in the first three games. The other was in a 35 point blow out win. In the five remotely competitive games the Bucs have played in their last six, Fournette has seen at least five targets in every one, averaging six per game. He has caught more than one target in every single game, and has well defined expected outcome. Fournette has produced at least 43 receiving yards in four of the five games in our sample.

✅ 20.9% of receiving yardage allowed against the Giants has gone to running backs. For reference, only five teams have allowed a higher percentage of receiving production to go to running backs. It is not the absolute softest matchup that is available, but it remains a favorable one. At the bare minimum, it is not a matchup that will have the Bucs alter what they set out to do. The receiving role for Fournette is a defined one and he will continue to get targets, and in turn, receiving yardage.