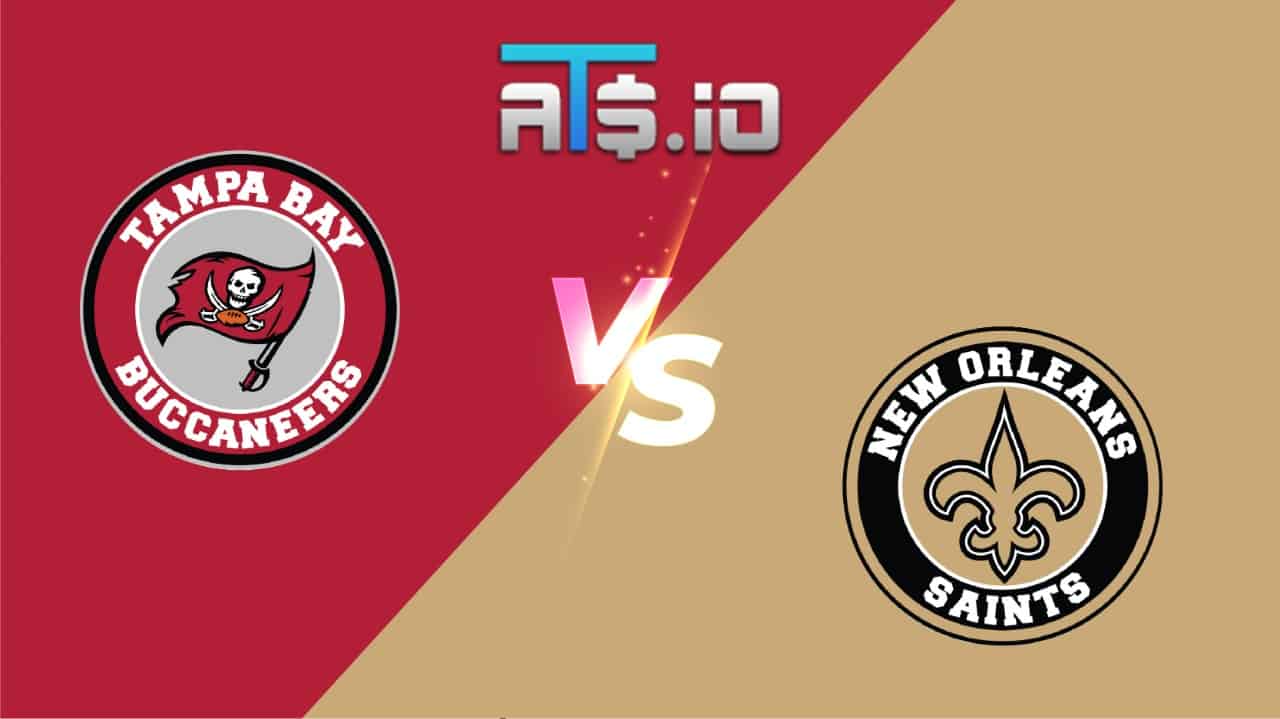 The Tampa Bay Buccaneers and New Orleans Saints are the two best teams in the NFC South, with their games against each other often determining who comes out on top in the division. This week, they meet for the first time this season, as both teams look to continue their winning ways. In this edition of NFL picks, we evaluate both sides of the Buccaneers vs Saints game and make our pick.

DraftKings is offering 40/1 odds on either team to win this game. Bet $5 on Buccaneers vs Saints and win $200 if that team wins. Click Here Now

For those looking to bet on Buccaneers vs Saints, DraftKings Sportsbook is offering a compelling promotion for this contest. In this offer, bettors are able to bet $5 on either the Bucs or Saints to win their Week 8 matchup. If that team wins, bettors get $200 in free bets to be used at DraftKings, as well as whatever winnings come from the $5 bet.

Why Bet The Saints:

✅ The Bucs have one of the best offenses in the NFL as the second half of the season approaches. But the Saints have a better defense and are at home, where their superior defense should be able to keep Tom Brady in check well enough to give them a shot at covering as an underdog here.

✅ Through Week 7, the Tampa Bay Buccaneers haven’t been a great team at covering the spread this season. They are 3-4 against the spread on the year, and the Saints have a great chance at pushing the Bucs to 3-5 against the number when their Week 8 meeting is in the books.

✅ So far this season, the Saints have had just one true home game this year, which they lost in overtime to the Giants. Being back at home in a big division game, the Saints will be expected to play at a higher level than they have throughout this season and could very well win this game outright.

Last week, the Tampa Bay Buccaneers crushed the Chicago Bears, keeping the Bears out of the end zone for the entirety of their Week 7 game. That win was the fourth straight for the Buccaneers, who lead the Saints by a game and a half in the NFC South standings coming into this contest. Tampa Bay’s +86 point differential ranks third in the NFL through Week 7, behind only the Bills and the undefeated Cardinals.

So far, the Buccaneers are leading the league in points scored this season, as Tom Brady has led the Bucs to 233 points through seven weeks. This week, the Bucs face a tough road test against a division rival in New Orleans, which could drag their scoring output down for a week if their execution is not completely on point.

The New Orleans Saints have won two straight games coming into this week’s NFC South showdown, having beaten the Washington Football Team and Seattle Seahawks in back to back weeks. This week, the Saints face a much tougher opposing offense in the Tampa Bay Buccaneers. But the Saints will also be home for just the second time this year.

In Week 1, the Saints played a home game in Jacksonville, where they beat the Packers. Since then, they have played just one game at their actual home stadium, which they lost to the Giants. Back in New Orleans for this contest, the Saints will hope that they benefit from a return to the Caesars Superdome.