Super Bowl LV Odds: Who Is Worth Betting on To Win?

Home >> NFL Picks & Betting News >> Super Bowl LV Odds: Who Is Worth Betting on To Win? 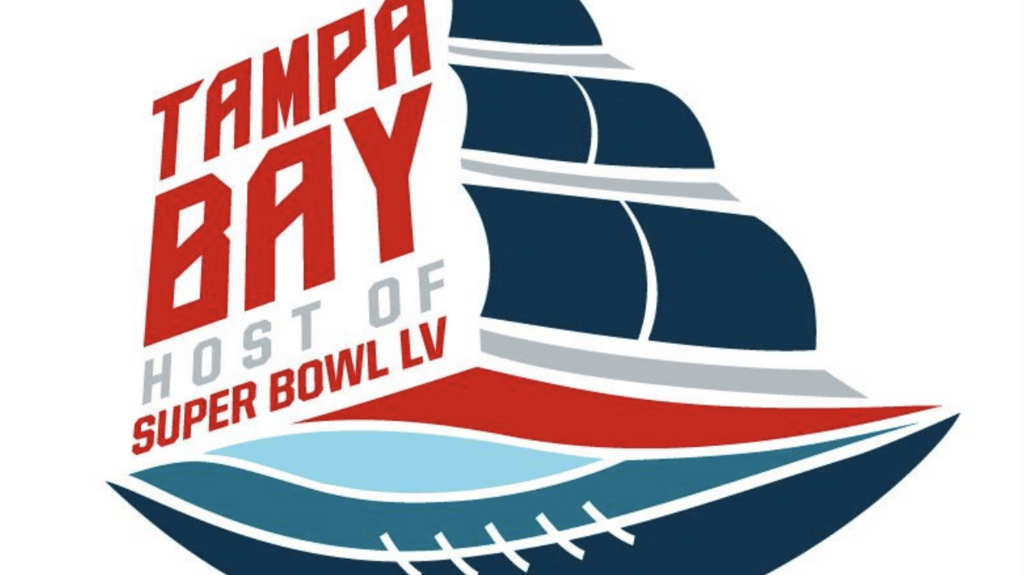 Super Bowl LV Odds: Who Is Worth Betting on To Win?

There may not be a preseason this year, but as long as we have the regular season and playoffs, that’s okay. Will we miss the Hall of Fame Game and the other preseason contests? Eh—maybe a little. But as long as we get the stuff that matters, i.e., the Super Bowl, it’s okay.

So, the first few weeks of the regular season might be a little sloppy. The best teams will have things cleaned up in time for the AFC Championship and NFC Championship. Hopefully, those two games will lead-in to an epic showdown in Super Bowl LV.

But who is going to win it? No one should be shocked by who the favorites are (odds via WilliamHill.com):

The first question that has to be answered is whether there is any reason not to roll with the defending champs, the Kansas City Chiefs. The offense is stacked with weapons, and Patrick Mahomes will want to show the Chiefs were right to give him a massive contract extension. Defensively, they are good enough.

With how they rolled through the postseason last year, it would seem hard to rationalize not betting on the Chiefs—but it isn’t. Back in the 70s, 80s, and 90s, it wasn’t unusual to see repeat Super Bowl winners. But since the turn of the millennium, it has only happened once (Patriots, Super Bowls XXXVIII and XXXIX).

So– if not the Chiefs, then who? Who should you bet on to win the Super Bowl?

If you do not buy all the things going against the Chiefs, then Kansas City is the safe bet. But if all the history against them bothers you, there are options. Many will probably say the Ravens or 49ers, but run-dominant games do not last anymore. There needs to be balance, and neither has it.

Kansas City will probably win the AFC Conference again, but the NFC Conference is really up for grabs. San Francisco could make it back but look for either the Cowboys, Buccaneers, Saints, or Seahawks to rep the NFC.

But can one of them beat the Chiefs? It is hard to say the Saints or Buccaneers defense will be able to slow down Kansas City enough. They certainly cat keep up with the Chiefs offensively. Dallas could have the kind of offense and defense needed, but it is hard to count on them.

Take the Seahawks. The defense is not as tough as it used to be, but it is still good. With their running game and Russell Wilson at quarterback, they have the necessary offensive capabilities.

Bet On MLB! Free $25 For Registering At BetAmerica For All Indiana Players!