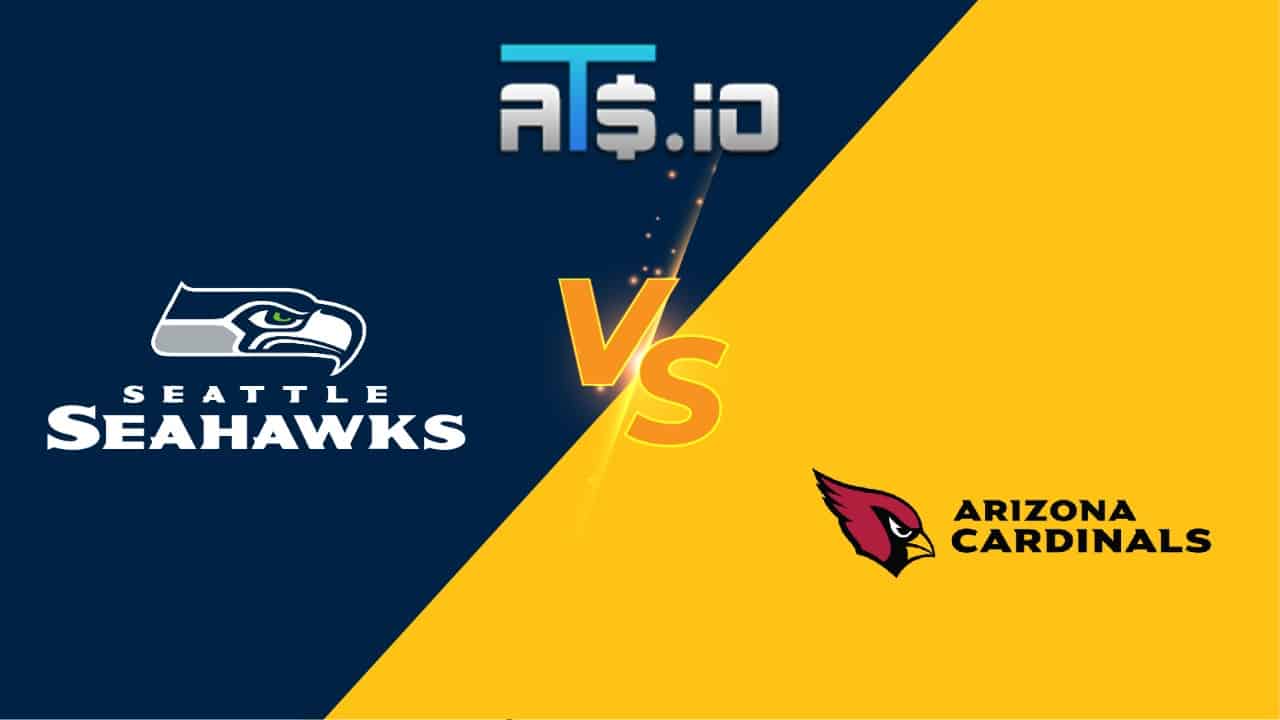 The final game of the 2021 regular season for the Arizona Cardinals and Seattle Seahawks will take place on Sunday in Glendale, Arizona. Arizona has the postseason to look forward to this year, while the Seahawks have a lot of questions to face in the offseason. In our NFL picks for Week 18, we look at Seahawks vs Cardinals and determine where to go with this game from a betting perspective.

New players at DraftKings Sportsbook can take advantage of the site’s new player promo to get 40/1 odds on this Seahawks vs Cardinals game. Bettors are able to put $5 on either team to win this matchup on the moneyline. If that team comes through and wins the game, they will get $200 from DraftKings Sportsbook in the form of free bets.

Why Bet The Seahawks vs Cardinals Under:

✅ Over their last three games, the Arizona Cardinals are averaging 17.7 points per game. They have clearly regressed offensively without DeAndre Hopkins to bail them out of troublesome situations. Against the Seahawks in a game that likely won’t help their playoff positioning, expect another low scoring affair for the Cardinals.

✅ The Cardinals also have the fifth best scoring defense in the NFL this season, as they have given up under 21 points per game. They may not give up under 21 points here, but they should be able to keep the Seahawks’ point total low enough to force this game to stay under when it is in the books.

✅ Seahawks games are 10-5-1 to the under this season, while the Cardinals have seen nine of their 16 games go under the total as well. The public perception of these teams simply has not matched the reality that they are regularly going under the total during the 2021 NFL season.

Seattle blew out the Detroit Lions at home last week, as they look to close out their season on a high note. The future of the Seahawks is completely uncertain, as the future of Pete Carroll and Russell Wilson may not be with Seattle going forward. But looking at this final game, the Seahawks will need to be on their game defensively to slow down the Cardinals.

Last week, the Seahawks gave up quite a bit of yardage and points to the Tim Boyle-led Detroit Lions. Amon-Ra St. Brown had 111 receiving yards against Seattle, and the Cardinals certainly have weapons that could give the Seattle secondary problems again this week.

The Arizona Cardinals scored a great win last week, beating the Dallas Cowboys in Dallas to pick up their 11th win on the season. Arizona hasn’t been getting anything easy on offense lately, thanks in large part to the loss of DeAndre Hopkins. But they are doing enough to stay in the NFC West race, as a win and a Rams loss in Week 18 could conceivably give them the division title.

For Arizona, the primary priority for this game will be staying sharp and healthy ahead of the playoffs. Even if the Cardinals aren’t able to jump into the top spot in the division, they will be playing in the Wild Card round either way, and have to be at their best over the next couple of weeks.