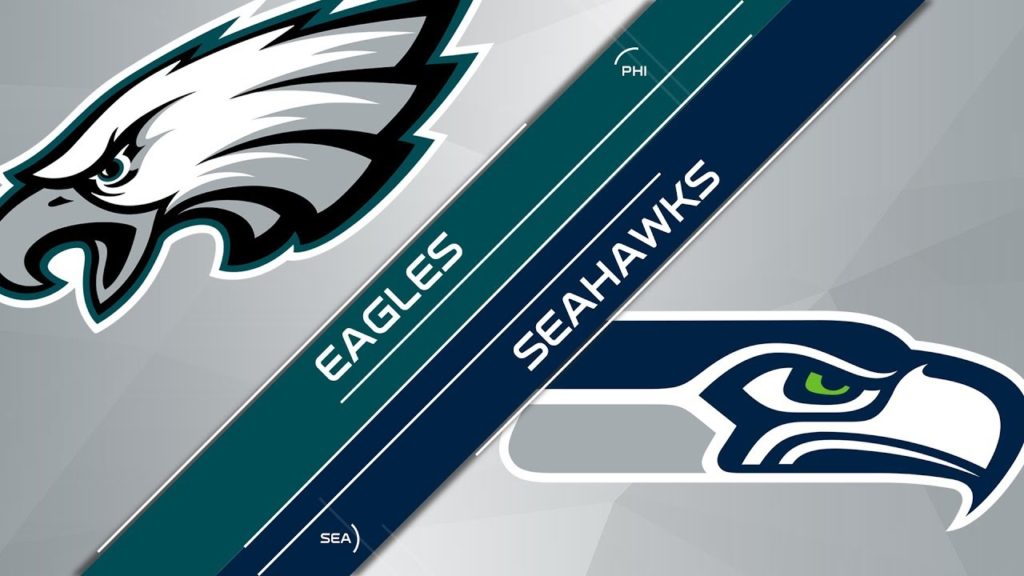 The NFC playoff picture is set and this Wild Card game is not one many fans will be excited to see as the Seattle Seahawks travel to Philadelphia to take on the Eagles.

Seattle finished the regular season with an 11-5 overall record and lost the NFC West title to the San Francisco 49ers in Week 17. The Seahawks are back in the playoffs for the second straight season and are looking for their first playoff win since the 2016 Wild Card round.

The winner of this game will travel to either San Francisco of Green Bay in the divisional round.

Below is my best bet for the NFC Wild Card game between the Seattle Seahawks and the Philadelphia Eagles. All lines are from DraftKings Sportsbook

Seattle was one yard short of capping off an amazing comeback, but in the end the Seahawks lost the game, and the division, 26-21 to the San Francisco 49ers. The Seahawks dug themselves a 13-0 hole, and trailed 19-7 heading into the fourth quarter, but Russell Wilson almost led another one of patented game winning drives. Seattle ended the regular season on a two game losing streak and lost three of their final four games. The Seahawks went a great 7-1 away from home this season with notable wins over Philadelphia and San Francisco and their only loss in Los Angeles. Seattle is 7-8-1 against the spread and both the over and under has hit in eight of their games this season.

With Dallas beating the Redskins, the Eagles needed to beat the New York Giants in Week 17 to wrap up the NFC East title. It was close for a while, but Philadelphia ultimately ended up coming away with the 34-17 victory. The game was tied at 17 entering the fourth quarter, but the Eagles offense and defense came to play in the final quarter and scored 17 unanswered points. Philadelphia ended the season on a four game winning streak to clinch the NFC East title. The Eagles went 5-3 at home this season with a notable loss to Detroit and a loss to these Seahawks, but Philly did knock off the Cowboys two weeks ago. Philadelphia is 7-9 against the spread and both the over and under has hit in eight of their games this season.