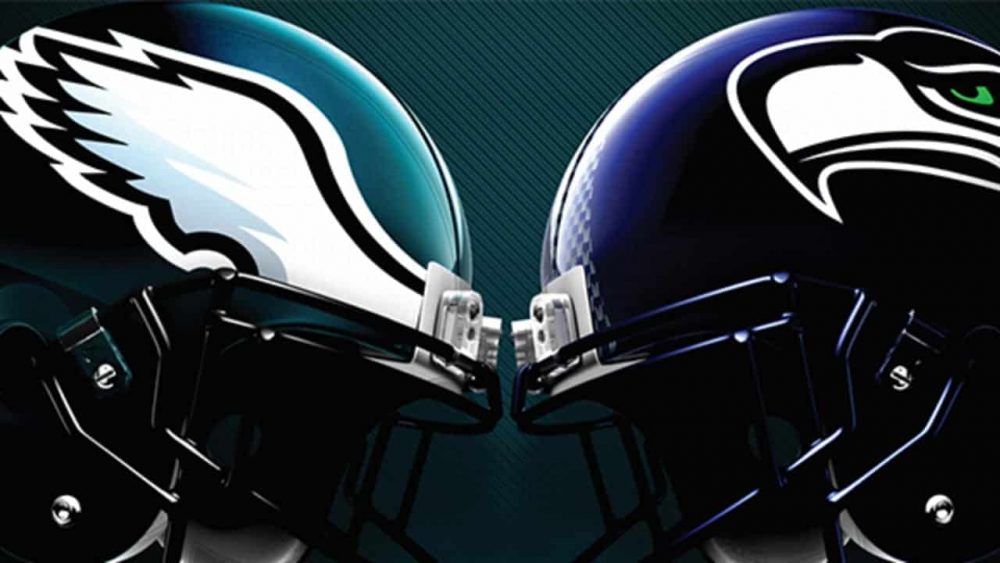 Monday Night Football could get ugly as the Seattle Seahawks (7-3) visit the Philadelphia Eagles (3-6-1) on Monday, November 30, 2020. Philadelphia leads the NFC East by half a game and Seattle is in second place in the NFC West, losing the tiebreaker to the first place Los Angeles Rams. This game will air live on ESPN at 8:15 p.m. EST.

Below is my best bet for Week 12 action between the Seattle Seahawks and Philadelphia Eagles. All lines are from FanDuel Sportsbook.

Last time out, Seattle hosted the Arizona Cardinals, on Thursday Night Football, and came away with a massive 28-21 victory. Seattle never trailed in this game and were able to make key defensive plays when needed. QB Russell Wilson went 23/28 for 197 yards, two touchdowns, and zero interceptions. Wide receiver’s Tyler Lockett and DK Metcalf combined for 1213 yards and two touchdowns on 12 receptions. The Seattle defense allowed 314 yards on the night.

Philadelphia visited the Cleveland Browns and suffered a 22-17 defeat. The Eagles are a bad football team and they are one of the hardest team to watch in the NFL right now. Carson Wentz continued his poor season by going 21/35 for 235 yards, two touchdowns, two interceptions, and one fumble. Tight end Dallas Goedert got back into the groove as he hauled in five balls for 77 yards and one touchdown. The Philadelphia defense held Cleveland to 324 total yards and recovered one Browns fumble.