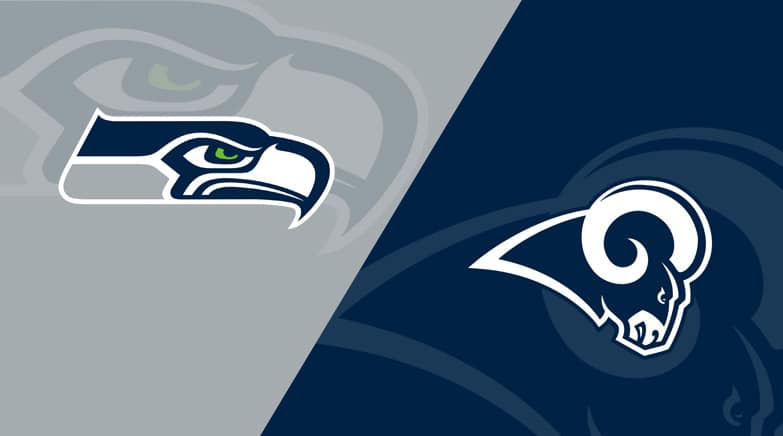 A big NFC West matchup comes to Sunday night as the Seattle Seahawks travel to Southern California to take on the Los Angeles Rams. Seattle is right in the thick of the race for the top seed in the NFC, while the Rams are right there fighting for the second Wild Card.

Seattle enters play at 10-2 overall and now lead the AFC West thanks to a head-to-head win over the 10-2 San Francisco 49ers earlier in the season. The Seahawks are currently sitting as the #2 seed in the NFC trailing the 10-2 New Orleans Saints by virtue of the Saints win over Seattle earlier this season.

The Rams enter play at 7-5 and are now just one game back of the final Wild Card spot currently held by the 8-4 Minnesota Vikings.

Below is my best bet for the Seattle Seahawks at the Los Angeles Rams. All lines are from PointsBet Sportsbook

Seattle used 17 unanswered second half points to come away with a big 37-30 win over the Minnesota Vikings on Monday Night Football. Russell Wilson threw for two touchdowns and the Seahawks ran for 218 total yards, and two more touchdowns, in the win Monday night. The Seahawks have now won four straight games and have their eye on the top seed, and home field advantage, in the NFC. Pete Carroll and his team are a perfect 6-0 on the road this season with a notable, big, win over the San Francisco 49ers. Seattle is 7-5 against the spread and the over has hit in seven of their 12 games this season.

The Los Angeles Rams got blown out at home two weeks ago and came back last weekend with a bang. Los Angeles went to Arizona and blew the doors off Arizona, winning 34-7 in a game that wasn’t even that close. Alternating wins and losses the last month, the Rams need to start stacking some wins if they want to stick in the NFC Wild Card race. The Rams are 3-3 at home this season with a notable win over the Saints and notable losses to the Ravens and 49ers. Los Angeles is 8-4 against the spread and the under has hit in eight of their 12 games this season. 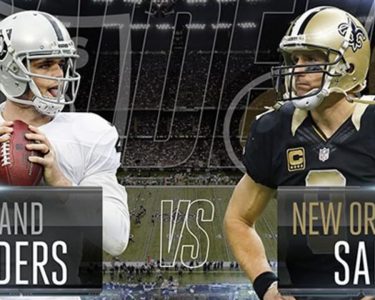 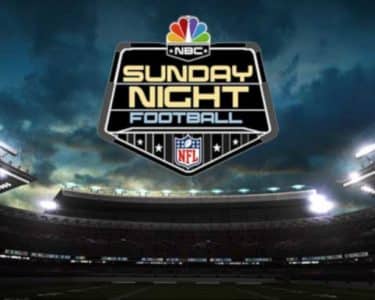