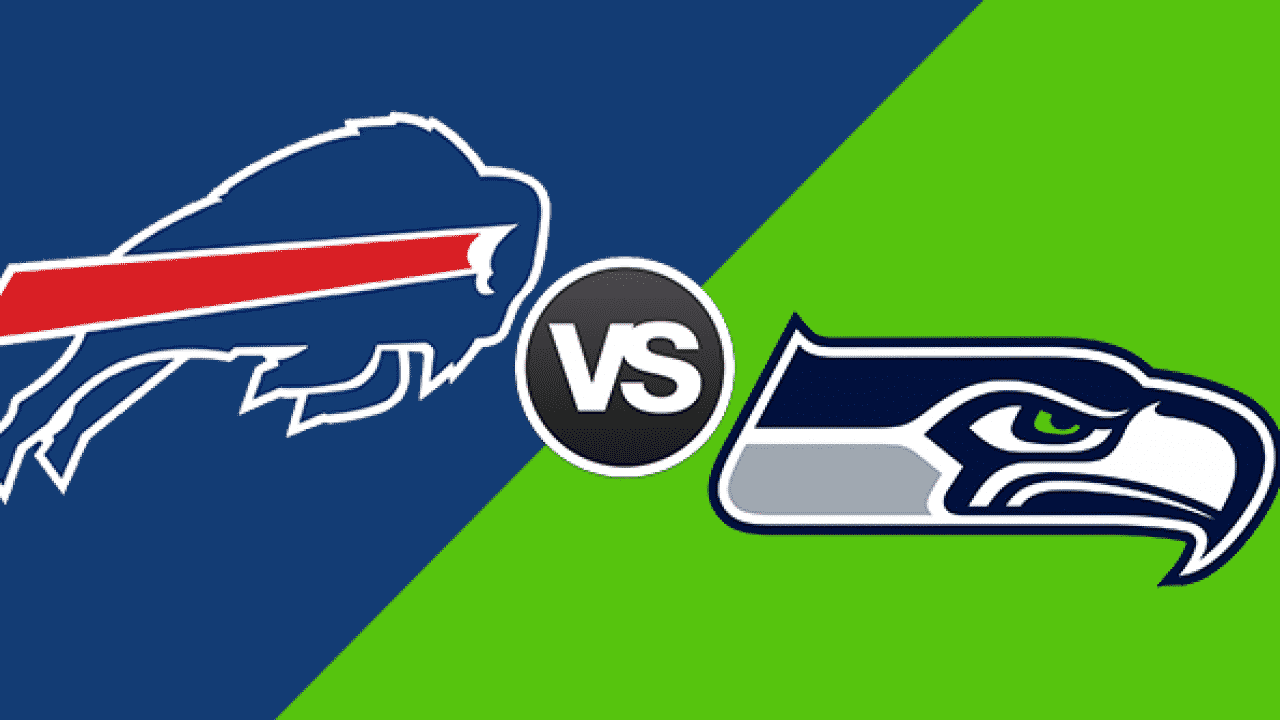 An exciting game featuring two playoff teams is on the schedule for Sunday, November 8, 2020, when the Seattle Seahawks (6-1) visit the Buffalo Bills (6-2). Seattle leads the NFC West by one game and the Bills lead the AFC East by 1.5 games. This game will air live on FOX at 1:00 p.m. EST.

Through seven games, the Seattle offense is averaging 34.3 points per game and 432.7 yards per game, 307.3 through the air and 125.4 on the ground. Chris Carson leads the team with 323 rushing yards and three touchdowns, and DK Metcalf leads all receivers with 36 receptions for 680 yards and seven touchdowns. Defensively, the Seahawks are allowing 28.4 points and 468.6 yards, 366.4 passing and 102.1 rushing.

Eight games in, the Buffalo offense is averaging 24.8 points per game and 382.9 yards per game, 274.3 through the air and 108.6 on the ground. Devin Singletary leads the team with 385 rushing yards and one touchdown, and Stefon Diggs leads the receivers with 54 receptions for 695 yards and three touchdowns. Defensively, the Bills are allowing 24.9 points and 370.6 yards, 236.1 passing and 134.5 rushing.

Below is my best bet for Week 9 action between the Seattle Seahawks at Buffalo Bills. All lines are from SugarHouse Sportsbook.

The Seattle Seahawks hosted the San Francisco 49ers and showed them who the class of the NFC West is with a 37-27 victory. This final score does not the game justice as Seattle went on cruise control after leading 30-7 early in the fourth quarter. San Francisco led 7-6 midway through the third quarter, but Seattle reeled off 24 straight points to finish this game off. Russell Wilson continued his MVP tour as he went 27/37 for 261 yards, four touchdowns, and zero interceptions. Two of those touchdowns went to DK Metcalf who had 12 receptions for 161 yards and those two touchdowns. The Wilson and Metcalf connection is going to be a problem for years to come.

Buffalo took a huge step in taking over the AFC East as the hosted the New England Patriots and came away with a 24-21 win. This game was back and forth all day, but Buffalo came away with the win thanks to a 28-yard field goal, and a Cam Newton fumble, by Tyler Bass. Running back Zack Moss had himself a day as he rushed the ball 14 times for 81 yards and two touchdowns. The Bills ran all over the Patriots as Moss, Devin Singletary, and QB Josh Allen combined for 190 yards and three touchdowns on 38 carries.

Series History: Seattle has won the last two meetings between these two teams and now lead the all-time series 8-5.

NFL Picks: I don’t think the Bills are any good. Give me Seattle -3 on the road.