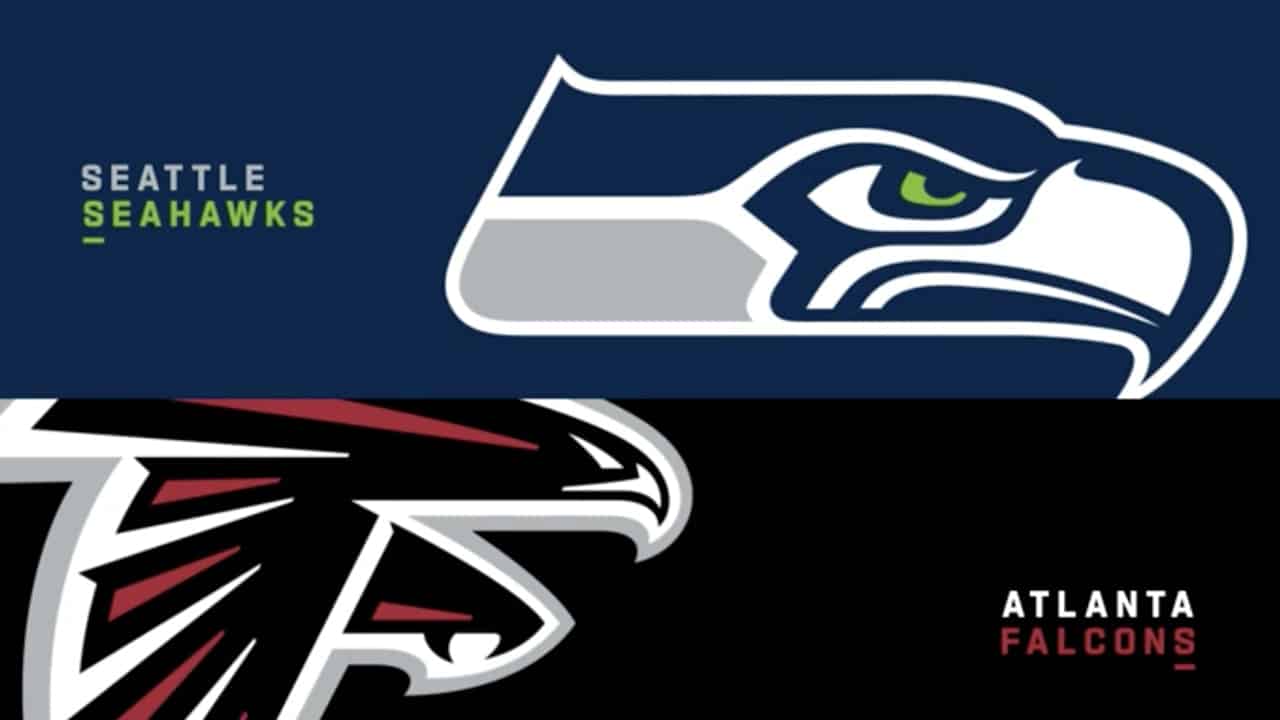 One of the more intriguing week one games takes us to Atlanta, Georgia when the Atlanta Falcons (0-0) host the Seattle Seahawks (0-0) on Sunday, September 13, 2020. Seattle had a disappointing end to their 2019 playoff run, but will surely be in the mix again this season. Atlanta had a terrible start to 2019, but finished strong and will look to ride that momentum into 2020. This game will air live on FOX at 1:00 p.m. EST.

Seattle had a great regular season in 2019, going 11-5, but were in the same division as the best team in the NFC, the San Francisco 49ers, and ended up finishing in second place in the NFC West. The Seahawks beat the Eagles in the Wild Card round of the playoffs, but fell to the Green Bay Packers in the Divisional round. The Seahawks had nice wins over San Francisco and Minnesota, but had a bad loss to the Cardinals on the schedule.

Atlanta started rough in 2019 but came on hot at the end of the season and finished at 7-9, which was good enough for second in the NFC South. The Falcons started the season 1-7, but won six of their last eight games and saved the job of their head coach Dan Quinn. 2020 will have to be different if Quinn wants another go around in 2021.

Below is my best bet for Week 1 action between the Seattle Seahawks and Atlanta Falcons. All lines are from BetRivers Sportsbook.

Seattle did a lot this offseason but there was no bigger acquisition than the trade for safety Jamal Adams. The Seahawks also traded for CB Quinton Dunbar. Seattle signed Greg Olson, Bruce Irvin, B.J Finney, Cedric Ogbuehi, and Brandon Shell. The Seahawks did lose some talent as Quinton Jefferson, Ezekiel Ansah, Germain Ifedi, and George Fant all left this offseason.

Atlanta brought in a ton of talent this offseason as they signed Dante Fowler, Tyeler Davidson, Todd Gurley and Deone Bucannon, and also traded for Charles Harris and Hayden Hurst. The Falcons did lose a lot, as well, cutting Desmond Trufant and Devonta Freeman, and not resigning Vic Beasley, Adrian Clayborn, Wes Schweitzer and Austin Hooper.

Free NFL Picks: Give me the Atlanta Falcons Sunday afternoon.