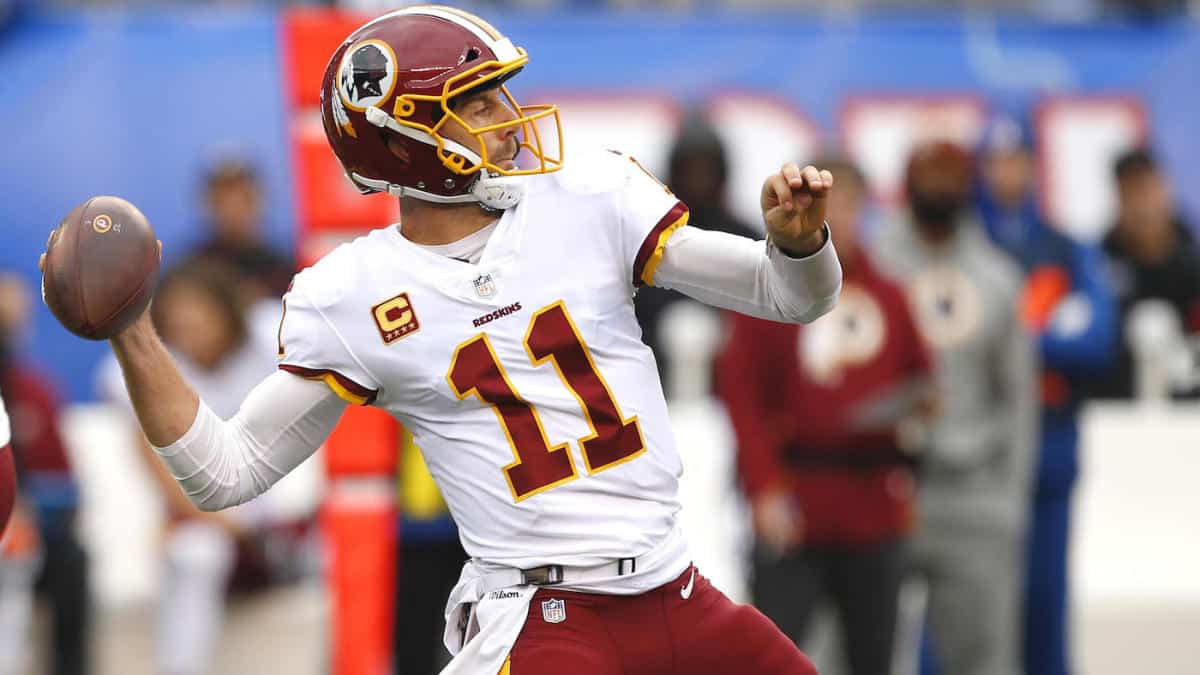 With the NFL season just a few weeks away, it is worth revisiting some of the more competitive individual award races fans are going to see. With the collection of star players coming off of bad years, returning from injury, finding a new home, and coming out of retirement, Comeback Player of the Year (CPOY) should be a close one.

Odds will likely shift once the season starts, and we see who is playing, who isn’t, and who’s playing well. But for now, the odds for CPOY according to BetMGM.com are as follows:

When considering backing someone for COPY, it is important to remember how loose the parameters are. We always think of the guys coming off serious injuries, but it could be someone coming off a bad year. But you can almost count on it going to whoever makes the best story (i.e., Eric Berry’s return from cancer, Ryan Tannehill’s shocking emergence, etc.)

So—what does that mean for this season?

Alex Smith is going to be a sentimental favorite for many people due to the seriousness of his injury and the long road back.  If he is physically capable of playing, he will start for the Washington Football Team this season. Should he look as good as he did pre-injury and Washington goes 8-8, he will win in a landslide.

But can Washington do that? If Smith can be as good as he was before the injury, there is certainly hope for Washington. They have some good, young weapons on offense, made a promising addition to the defense, and have a coaching staff that can get the best out of the roster.

Smith is the sentimental favorite and could easily do it. But it will depend on whether Ron Rivera wants to win now or let Dwayne Haskins get some more experience. Should Rivera go with Haskins, there are several good candidates worth keeping an eye on.

Besides putting something down on Alex Smith (as soon as he is announced as the starter, his odds will get dramatically shorter), If you want to play it safe, go with Ben Roethlisberger. He will have the opportunity as the quarterback of the Steelers. Should he lead the team past the Ravens and wins the division, he will have an exceptional case.

But if you are okay with taking a little risk, the opportunity could be there for David Johnson in Houston, and Antonio Brown (assuming he can get and keep a job). If you are okay with a lot of risk, consider Mitchell Trubisky and Marcus Mariota.

Wouldn’t it make for a heck of a story if he does to Derek Carr what Tannehill did to him? 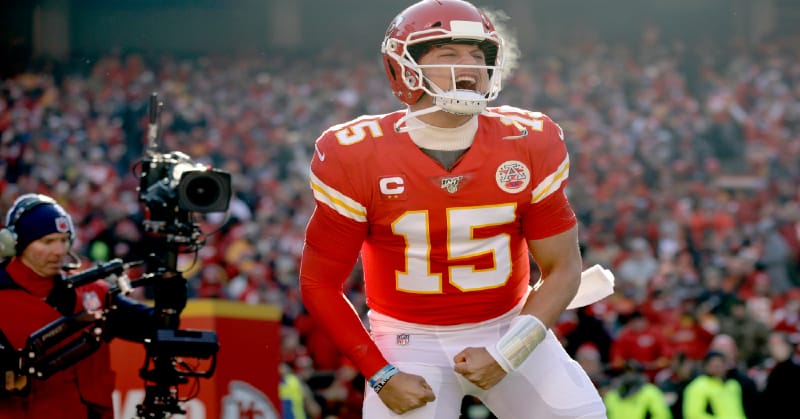