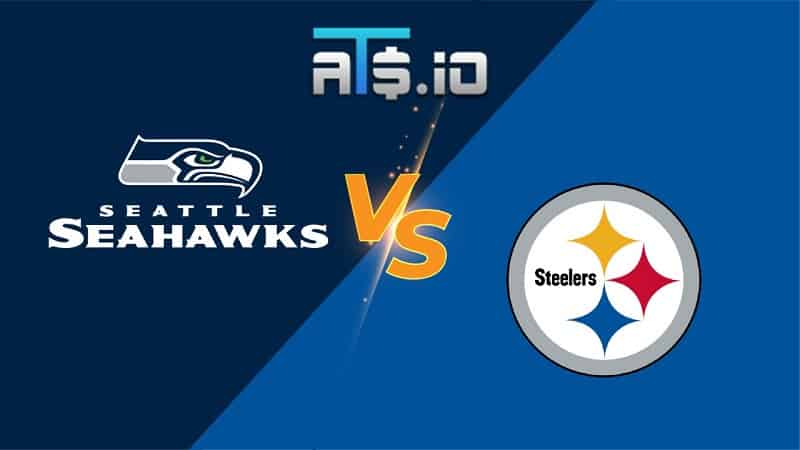 This matchup is between a pair of 2-3 teams that have not been wholly disappointing, but have fallen short of expectations thus far. Of course the Seahawks are without Russell Wilson, and will be relying on Geno Smith at quarterback. The Steelers are going to be looking to get Ben Roethlisberger’s arm going, but it may not at all be needed in this one. The Seahawks are just obliterated by the run.

Caesar’s has a fantastic offer to get you started. The Caesar’s promo is for new users only. They are offering a risk free bet of up to $5000. Your first wager is completely risk free. Keep in mind it is only for the very first wager, so be as aggressive as comfort allows. If the bet wins, it is paid out as normal. If the bet loses, your account is credited with free bets in the same amount of the wager.

✅ Any concern over the Steelers offense this season has not been centered around rookie running back Najee Harris. He is the real deal and has secured his role as the Steelers bell cow back for the foreseeable future and likely beyond. He was exceptional in the passing game to start the year and contributed on the ground as well. It was last week that we finally saw what he can do with an uptick in carries and a positive game script. He received 20 or more carries for the first time in his career and produced as one would expect. He turned 23 carries to 122 rushing yards and a score. We are likely to see something similar this week, but in a much better matchup.

✅ The Seahawks had the benefit of Russell Wilson keeping them competitive in games as their defense struggled mightily. That benefit will be absent for awhile, and they will be forced to rely on Geno Smith. It is more likely than not that the offense falls off, and we see this team trailing. That game script would be an utter nightmare for them, as it would allow the Steelers to run in volume, and the Seahawks simply cannot stop the run. Entering Week 6, only the Chargers had allowed more rushing yards than the Seahawks. They are allowing over 145 yards per game on the ground. With Harris having an every down role in which he rarely or never leaves the field, all the rushing yards will belong to him.

✅ This rushing prop of 71.5 yards has the feel of simply taking Harris’ rushing averages and plugging in a prop. It does not account for probable game script nor just how juicy the matchup is.