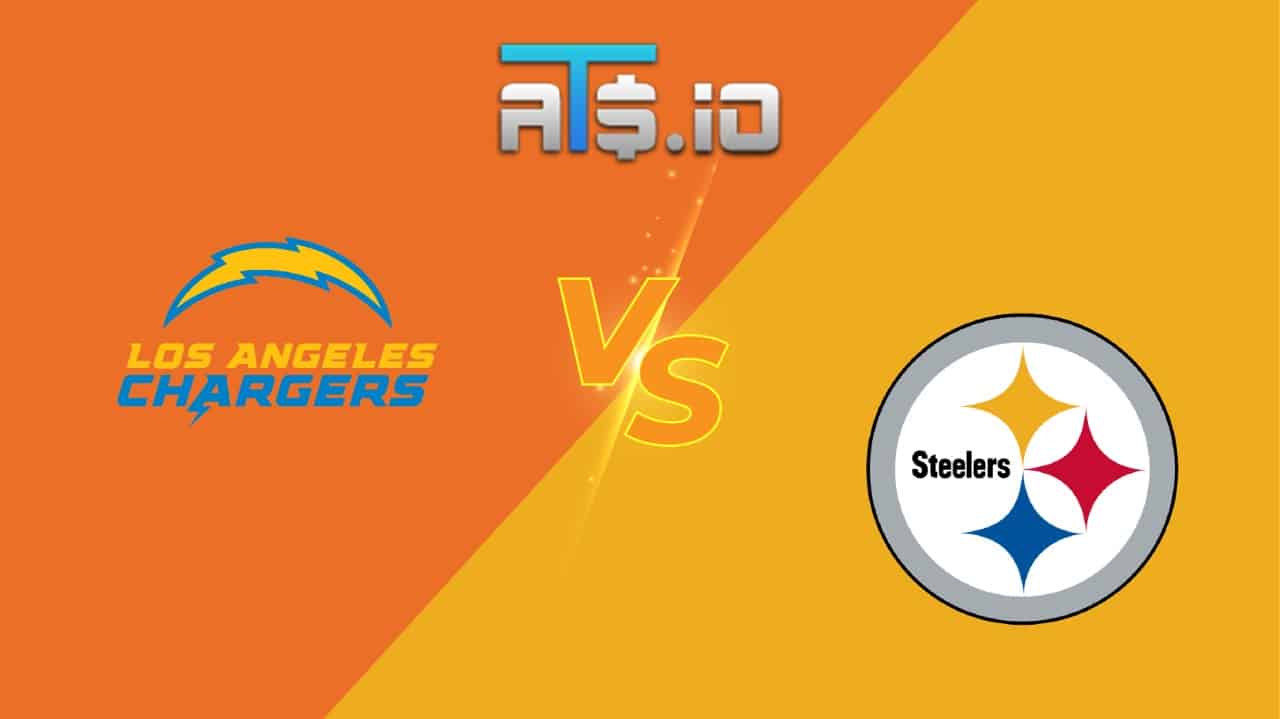 The Steelers travel to Los Angeles for a truly important matchup with real playoff implications. If the playoffs started today, the Steelers would be the last team in and the Chargers would be the first team out. Every game is going to be quite crucial for both of these teams, but a loss to the real playoff competition in the conference would be a double whammy.

Caesar’s sportsbook truly remains the industry leader in terms of promotions for new customers. This most recent offer is a match bet of up to $1001. Whether your first wager on Steelers vs Chargers wins or loses, they will credit you with free bets in the same amount, up to $1001.

✅ The Steelers have made an unmistakable commitment to running the ball. Particularly to running the ball with Najee Harris. Harris’ carries were somewhat limited through the first four games of the season. That changed in Week 5. Harris got 23 carries in that Week 5 game, and legitimately nothing has changed since. He has received at least 22 carries in every game since then. Whether this prop bet wins or loses, it would be shocking to see the rushing volume dry up to any degree at all.

✅ Harris has been mostly productive with his elite role. He has rushed for at least 81 yards in every game but one since the role increase in Week 5. He has not had a massive rushing output game, but the expected range in yardage output has been from 80 to 120 yards. The high end of that range is a perfectly reasonable expectation given his role and what is a soft matchup this week.