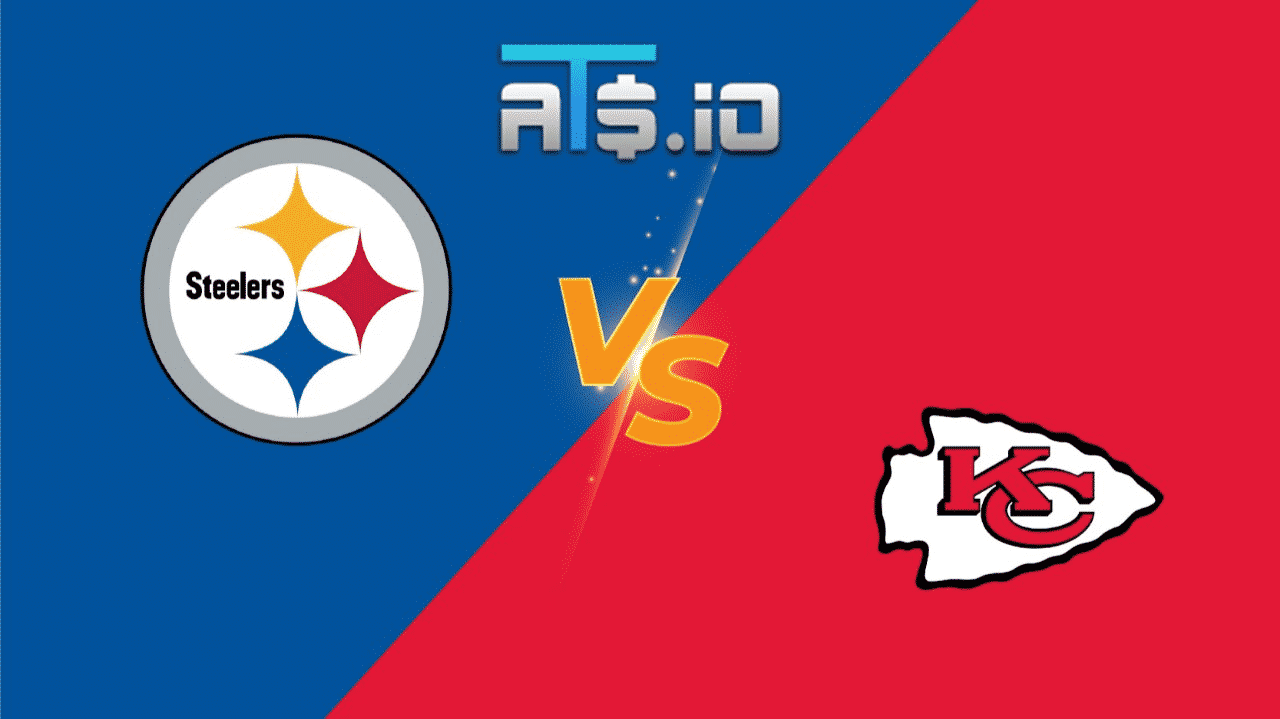 The Pittsburgh Steelers and Kansas City Chiefs met once this season with the Chiefs winning that game in blowout fashion. Now, the Steelers will look for revenge on Wild Card weekend, while the Chiefs look to get a step closer to their third straight AFC championship. Our NFL betting picks for Wild Card weekend include this Steelers vs Chiefs preview in the AFC.

New bettors at FanDuel Sportsbook can get a risk-free bet for up to $1,000 on this Steelers vs Chiefs game, where they will be reimbursed their stake if the bet loses.

FanDuel Sportsbook is offering new players the chance to get a risk-free bet worth up to $1,000 on this Steelers vs Chiefs game. To do so, bettors can put up to $1,000 on this contest and keep the profits if that first bet at FanDuel is a winner. If that bet does not win, FanDuel will reimburse those bettors with site credit up to $1,000.

Why Bet The Chiefs:

✅ The Chiefs demolished the Pittsburgh Steelers earlier this season and should do so again in this game. Kansas City is so much better offensively, averaging over a yard per play and eight points per game more than the Steelers this season. They will use those numbers to their advantage to get to the Divisional round.

✅ Pittsburgh’s pass offense is tied for the second worst in the NFL this season, averaging just 6.0 yards per attempt. Only the New York Giants were worse in that area this season, and the Steelers just aren’t going to be able to keep up with the high-flying Chiefs’ passing game when they need to.

✅ Even with Najee Harris, the Steelers’ running game was incredibly inefficient this season. They averaged 3.9 yards per carry on the ground, with Atlanta, Miami and Houston being the only three teams worse in that regard during the year.

The Pittsburgh Steelers barely got into the playoffs, beating the Baltimore Ravens, and watching the Jaguars and Raiders both deliver the wins they needed to for the Steelers to get in. Things got a little sweaty down the stretch during the Raiders game, as a tie would have knocked the Steelers out of playoff contention. But everything broke just right for the Steelers, who will now look to prove that they belong.

If the Steelers are going to prove that they belong, they are going to need to be better on both sides of the ball for 60 minutes against Kansas City. Pittsburgh was beaten 36-10 by the Chiefs in the regular season this year, and will need more explosive offense and better defense to have any shot here on Sunday night.

The Kansas City Chiefs beat the Denver Broncos to finish the regular season on a high note. The Chiefs faced a closer game than they may have wanted, but managed to get the job done to finish the season with 12 wins. Now, the question for the Chiefs is whether they can replicate their previous result against the Steelers this season with as little variation as possible.

Kansas City played a near perfect game against the Steelers the last time these teams met. If they can do it again here, they will be just two more wins away from yet another appearance in the Super Bowl under Andy Reid. The most important task in attempting to replicate the first game against the Steelers will be to stop the Pittsburgh rushing attack, which is more dangerous than its passing game at this point.