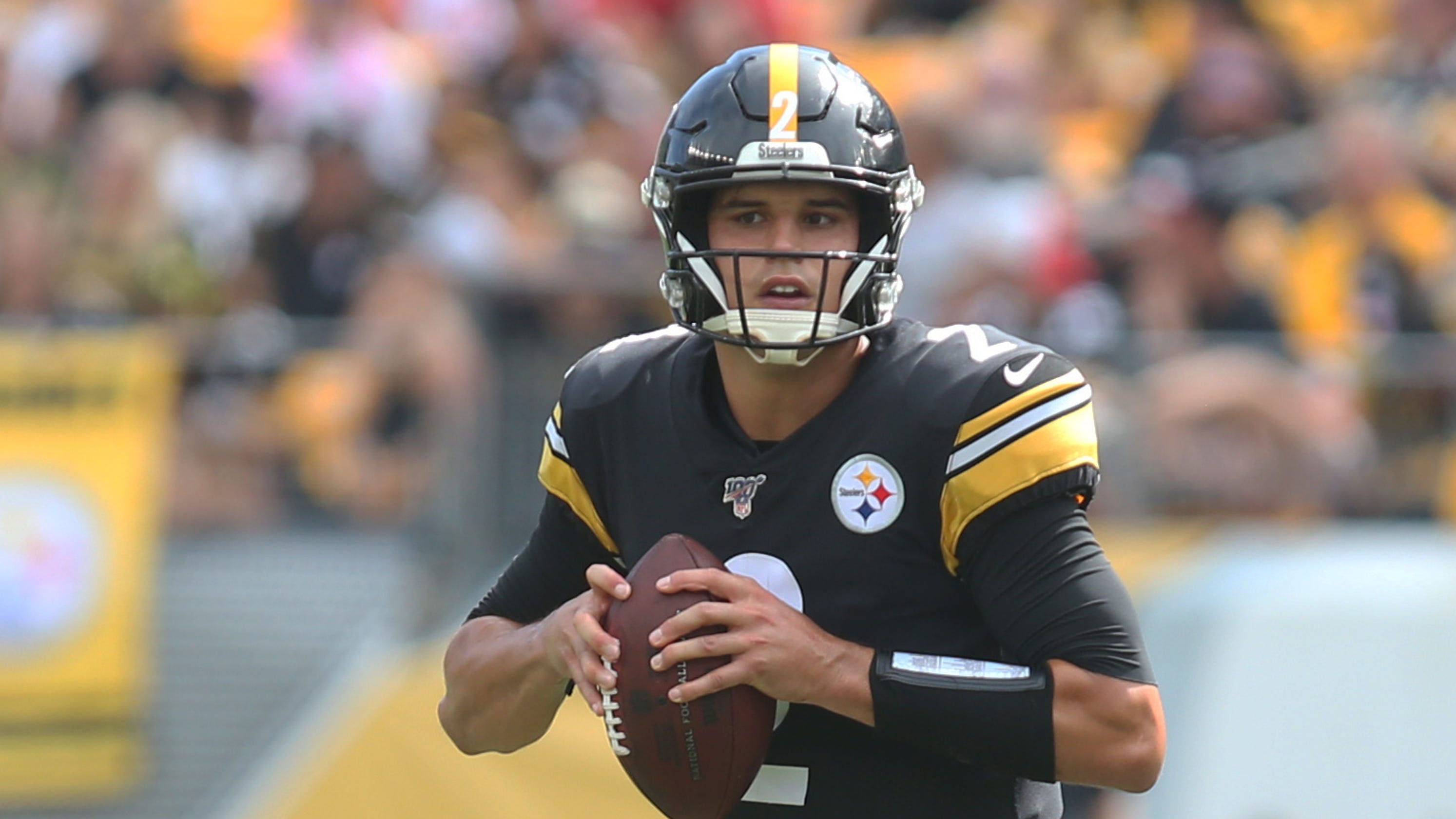 The Pittsburgh Steelers have not gotten off to a good start this season with losses in their first two games. But the bad start got a little worse when head coach Mike Tomlin shared the news about quarterback Ben Roethlisberger—Big Ben would need elbow surgery.

He’s out for the season.

During the second quarter of Sunday’s game against the Seahawks, Roethlisberger was seen grabbing the elbow on his throwing arm following a pass attempt. He came out of the game and was deemed questionable to return but he did not play in the second half.

What exactly is wrong with is elbow has not been made public or how the injury could impact the future for the 37-year old veteran. But in the short-term, it means the job of reviving the offense is going to fall to second-year quarterback Mason Rudolph.

As could be expected when a team goes from a proven, veteran quarterback to an unproven commodity like Rudolph, their odds to win the division, conference, and Super Bowl took a dive Monday.

Without Roethlisberger behind center it is easy to write the Steelers off this season. But it is not unusual for young, unknown quarterbacks to shine once they get a chance to play. The offense had been pretty anemic under Roethlisberger for the first six quarters of the season. While it was far from perfect under Rudolph, he did put points on the board without getting much help from the running game.

Of course, playing one half of a game is one thing; leading a team for an entire season is something else entirely. But Rudolph is confident he is up to the challenge (via ESPN):

“I am completely confident in myself, being a leader of a team, and playing games,” Rudolph said after Sunday’s game. “That’s what it all comes down to. If that’s the case, I’m ready to roll.”

Many teammates also expressed confidence in their young quarterback, but that kind of support is something that is to be expected. That doesn’t mean that fans should risk putting any money on the team.

But Rudolph didn’t do a bad job with the offense after getting whatever reps the team allocates in practice for the back-up quarterback. With a full week of prep, theoretically, he could be even better than he was—maybe.

So—should you bet on the Mason Rudolph-led Steelers? To win the Super Bowl or AFC? Of course not. There are too many quality teams with great quarterbacks that were more likely to win when Roethlisberger was healthy.

However, when it comes to the division futures, there is value.

The Ravens look unstoppable so far this season, but they have only played bad teams (and barely beat the Cardinals). Despite all of the hype, the Browns have stumbled out of the gate, and the Bengals—well, they are not looking too good.

At +425 the Steelers are not a bad bet to win the AFC North.