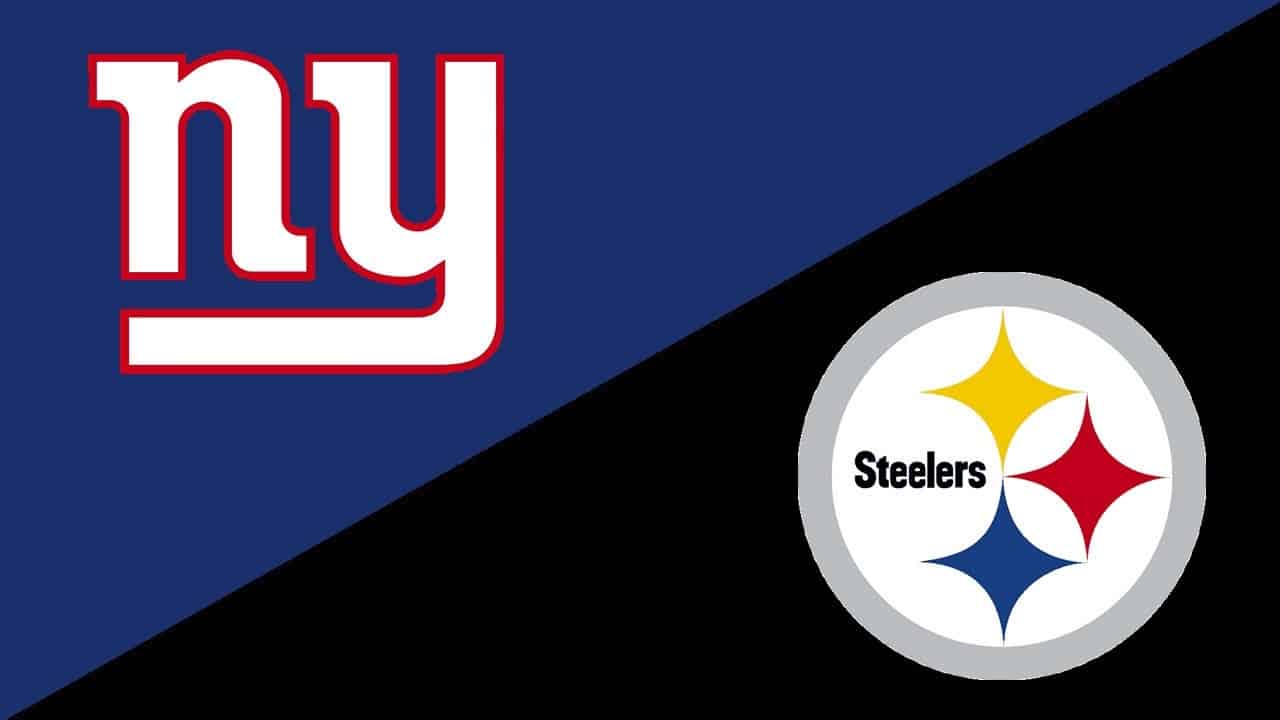 Monday Night Football returns with a double header and game one features the Pittsburgh Steelers (0-0) visiting the New York Giants (0-0) on Monday, September 14, 2020. Both teams had poor 2019 seasons and will look to see improvement on the field this season. This game will air live on ESPN at 7:15 p.m. EST.

The Pittsburgh Steelers suffered key injuries last season, but a strong defense and a great head coach still allowed Pittsburgh to finish at 8-8 and second in the AFC North. Pittsburgh was down to their third string QB at one point and also suffered injuries at running back and wide receiver. The Steelers had a nice win over the Los Angeles Rams, but had poor losses to Cleveland and the New York Jets.

New York went through another poor season and finished third in the NFC East at 4-12. Head coach Pat Shurmer ended up getting fired after the season and new head coach Joe Judge will look to turn this team around. The Giants had no impressive wins on the season and had poor losses to the New York Jets and Arizona Cardinals.

Below is my best bet for Week 1 action between the Pittsburgh Steelers and New York Giants. All lines are from BetRivers Sportsbook.

The Pittsburgh Steelers brought in Derek Watt, Stefen Wisniewski, Eric Ebron, and Chris Wormley, but the biggest offseason addition is the return of a healthy Ben Roethlisberger. Pittsburgh had a nice 2019 season, with terrible QB play, so the return of Big Ben should see the Steelers return to the postseason. The Steelers lost Javon Hargrave, Artie Burns, Mark Barron, Sean Davis and Anthony Chickillo.

New York had a busy offseason but there does not appear to be any real impact players added to the roster. The Giants brought in James Bradberry, Tevine Toilolo, Blake Martinez, Nate Ebner, Kyler Fackrell, and Cam Fleming. New York lost Markus Golden, Antoine Bethea, Alec Ogletree, and Mike Remmers. The biggest story of the Giants offseason was the retirement of Eli Manning, the Giants most successful QB in their history.

Series History: Pittsburgh has won the last two meetings between these two teams and now leads the all-time series 44-30-3.

Free NFL Picks: Give me Pittsburgh -5 on Monday night.