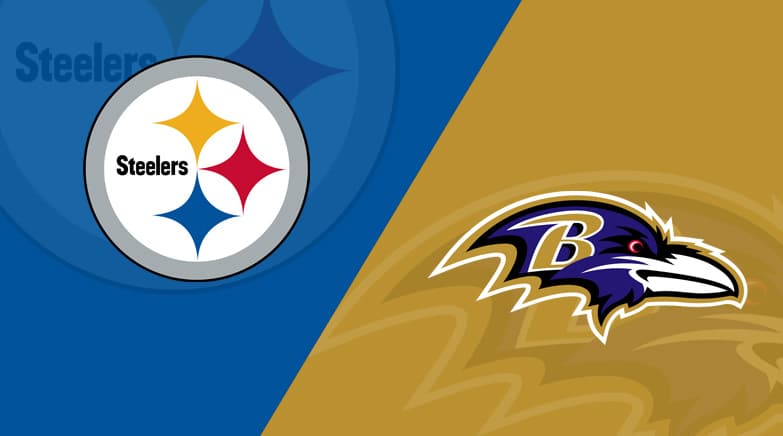 The Steelers season is on the line in Week 17 as the Pittsburgh Steelers travel to Baltimore to face the Raven’s backups. Baltimore has wrapped up the top seed in the AFC playoffs, while the Steelers need to win, and need some help, to clinch the final Wild Card spot.

Pittsburgh enters Week 17 with an 8-7 overall record and currently sit as the first team out of the playoffs. The Steelers need to win or tie and need the Titans to lose or tie for Pittsburgh to find themselves in the playoffs.

The Ravens enter the final week with a 13-2 overall record and will be the top seed in the AFC playoffs. Baltimore got a little banged up last week and most likely will not play any of their key starters this week.

Below is my best bet for the Pittsburgh Steelers at the Baltimore Ravens. All lines are from FanDuel Sportsbook

Pittsburgh saw their playoff chances take a hit with a bad 16-10 loss at the New York Jets last week. This game was tied at 10 going into the half, but the Steelers offense could not muster up any points in the second half, and the Jets used two field goals, to finish with the loss. Pittsburgh has now lost two games in a row, but needs to win this week to have any chance of the playoffs. The Steelers are 3-4 on the road this season. Pittsburgh is 7-6-2 against the spread and the under has hit in 12 of their 15 games this season.

Baltimore continued their good play with a nice 31-15 road win over the Cleveland Browns last week. The Browns led 6-0 until late in the second quarter, but 14 points in the final one minute and 18 seconds of the half gave Baltimore the lead and the coasted from there. Baltimore has now won 11 straight games with seven of those being by double figures. The Ravens are 6-1 at home this season. Baltimore is 9-5-1 against the spread and the over has hit in eight of their 15 games this season.

Series History: The Ravens won the most recent meeting, but the Steelers lead the all-time series 28-23.