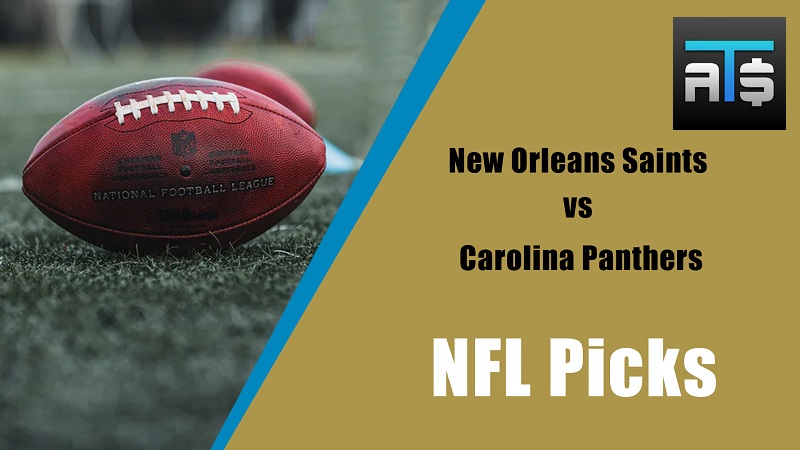 This matchup appears to feature two teams heading in opposite directions. The Patriots have to feel great about where they are as a franchise, particularly with the play of rookie quarterback Mac Jones. The Saints on the other hand cannot feel good about where they sit. The play of quarterback Jameis Winston was absolutely woeful last week. They will be non competitive in games Winston plays at such a low level and turns the ball over. The big question on this game is whether Winston can turn it around.

This game will be played at 1PM EST on Sunday September 26th, 2021 at Gillette Stadium.

Why Bet The Patriots?

✅ This game is going to come down to whether the Saints are able to have anything resembling an effective passing offense. It is fairly obvious now that their unsustainable perfect game against the Packers in Week 1 was a mirage. This team and especially offense was undressed in Carolina last week, and Jameis Winston has to be the main topic for the Saints. Not to mince words, he was utterly abysmal, and the offense did not have a chance with him under center. He is a player that often needs elevated by his pass catchers, and the current supporting cast does not fit that bill. It will be interesting to see how long it takes Sean Payton to admit he made the wrong choice at quarterback. If we see anything resembling last week’s performance from Winston, it would be no surprise to see him pulled for Taysom Hill.

✅ Not to move on from the Saints offense just yet. The majority of the problem is quarterback play, but that is not the full extent. They are simply slow and boring and will be unable to have any level if effectiveness against any team that does not lay down for them like the Packers did in Week 1. They are the third slowest paced offense in the league, and that slow methodical pace plays right into the Patriots hands. The Patriots can rely on their superior defense to create opportunities. The Saints have been the highest percentage rushing play call team in the league thus far. This means fewer possessions and also means turnovers and mistakes will be more costly. Given this is perhaps the most difficult matchup Winston will see all season, it looks bleak for the Saints. It should be noted the Patriots had four interceptions last week, and will be looking for more.

✅ On the offensive side of the ball, the Patriots are efficient, if not explosive. Even with a rookie quarterback, they have a balanced attack and are not mistake prone. The avoidance of errors is part of their team make up, and is going to be all the difference in this game. They will not need to light up the scoreboard to cruise to a win. They will win the turnover battle and that will make all the difference.