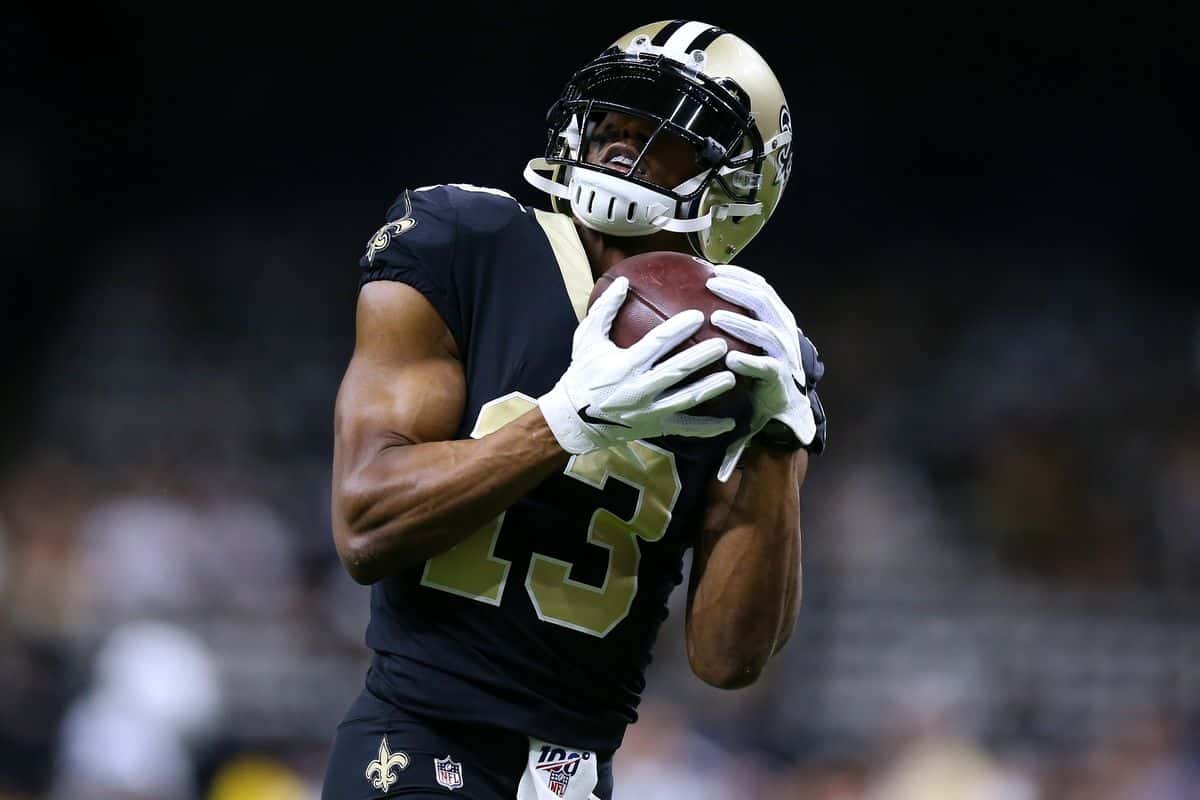 The NFL’s Offensive Player of the Year Award (OPOY) is almost a little redundant. Since the best offensive player in the league usually wins NFL MVP honors, it almost seems like an excuse to give one guy two awards.

At the top of the leaderboard for OPOY are many names with the best MVP odds as well (odds via PointsBet.com; additional players listed at the PointsBet website):

2020 Offensive Player Of The Year Odds:

MVPs have often won the OPOY as well. Of the 47 winners, 28 of them were also named MVP. But while the MVP often does record an impressive stat line, an MVP’s value is not just in the numbers he generates.

The OPOY, on the other hand, is all about who had the most impressive year. Breaking records helps but does not guarantee a win. When Eric Dickerson broke the single-season rushing record in 1984, his year was remarkable. But so was Dan Marino’s (who became the first QB to throw for 5000+).

Lamar Jackson had a great year last season, but Michael Thomas surpassed Marvin Harrison’s single-season reception record (143) with 149 catches. So, how does one predict an OPOY? Well—think stat monsters.

Who are the guys most likely to generate some crazy stat lines?

Patrick Mahomes comes to mind, of course. Some will say Lamar Jackson’s name should come next. But while he absolutely deserved MVP honors last season, his production was not award-worthy. Now if he were to contend for the rushing title while still throwing for 3000 yards…

Christian McCaffery always generates big numbers in the passing game and running game. If he were to break Darren Sproles’s single-season record for most all-purpose yards (2696 in 2011), he would be a good choice. He fell short by about 300 yards last season.

If Derek Henry can join the 2000+ yard club, he could win. Michael Thomas may have to beat his own record if he is going to repeat. Unless Russell Wilson starts to run like Lamar Jackson or sets the single-season passing record, he will not win it.

Mahomes is the safe bet, and at +650, the payout would be nice. But if you are interested in a little risk, look at the running backs. They have won it 26 times (out of 47). Derek Henry has nice odds, as does Ezekiel Elliot. Should the Cowboys use him like they did his rookie season, Elliot could generate award-worthy numbers. 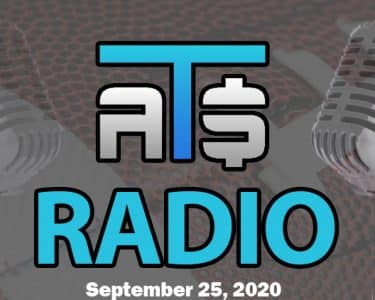 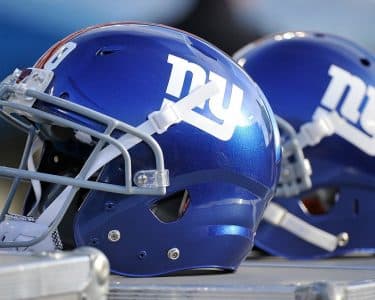