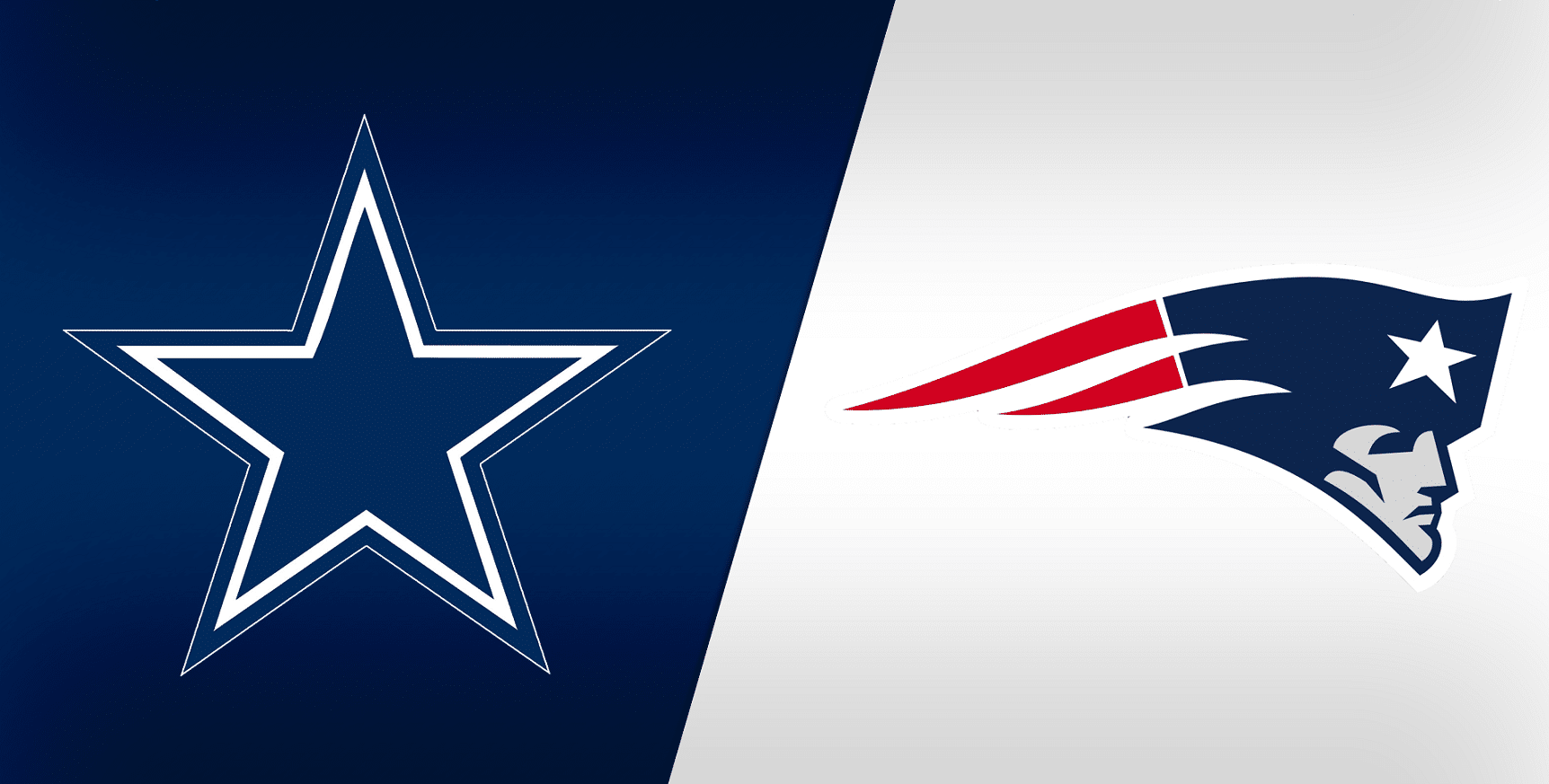 Some fans are not fond of the notion of parity in the NFL, but it serves a purpose. When it works, every game is competitive. Some teams are always going to be better than the rest. But you don’t have situations like college football is often plagued with—games that are so lopsided even fans of the winning team don’t find them entertaining.

But the NFL is going to have two such games this weekend: the Miami Dolphins at the Dallas Cowboys and the New York Jets at the New England Patriots. As of Thursday afternoon, the Cowboys were 21.5-point favorites, and the Patriots were 22.5-point favorites at FanDuel.

So, while it is not hard to figure out who is most likely going to win each game, FanDuel decided to pose a wager that’s not as easy to figure out:

Hmmm… both teams will more than likely cover their spreads. But there is a chance they may not. Over the years, there have been 35 NFL games with a spread of three touchdowns or more. Of those 35, the favorite won, but they failed to cover more often than not (11-22-2).

But in this case, it doesn’t really matter if they cover. They just have to win by more than the other guy.

So—who is going to destroy their opponent the most?

Both the Patriots and Cowboys are playing very well on offense to start the season. The Cowboys are second in total offensive yards so far with 484 a game, but the Patriots are not far behind with 422. Both are passing the ball well (Dallas—333 yards/game; New England—280 yards/game), and both are averaging over 100 yards a game on the ground.

Of course, the most important thing is points, and the Patriots have the edge there, 38.0 to 33.0.

Defensively, the Patriots have a clear statistical advantage. But that is due in large part to them having already played the hapless Dolphins. The Cowboys haven’t played anyone tough this year either. But the Giants and Redskins tried to put up a fight.

Both teams are good and will do well this week. But as far as who will win by more, their respective opponents may be the deciding factor.

The Miami Dolphins have been trying to purge their roster of talent to stockpile draft picks for the future. They can claim they are not tanking and the guys that are there are likely doing their best. But they have a team more suited to compete in the defunct AAF or maybe the XFL—certainly not the NFL.

So, yeah– they are tanking.

The Jets are just unlucky. They are not starting Luke Falk because they want to; they are doing it because they have to. The injuries on defense don’t help, either. But the Jets will have more talented players on the field than the Dolphins will, and Falk is probably better than Siemian. They will at least attempt to put up a fight.

You can’t say the same about the Dolphins. So—take the Cowboy to win by more this week.