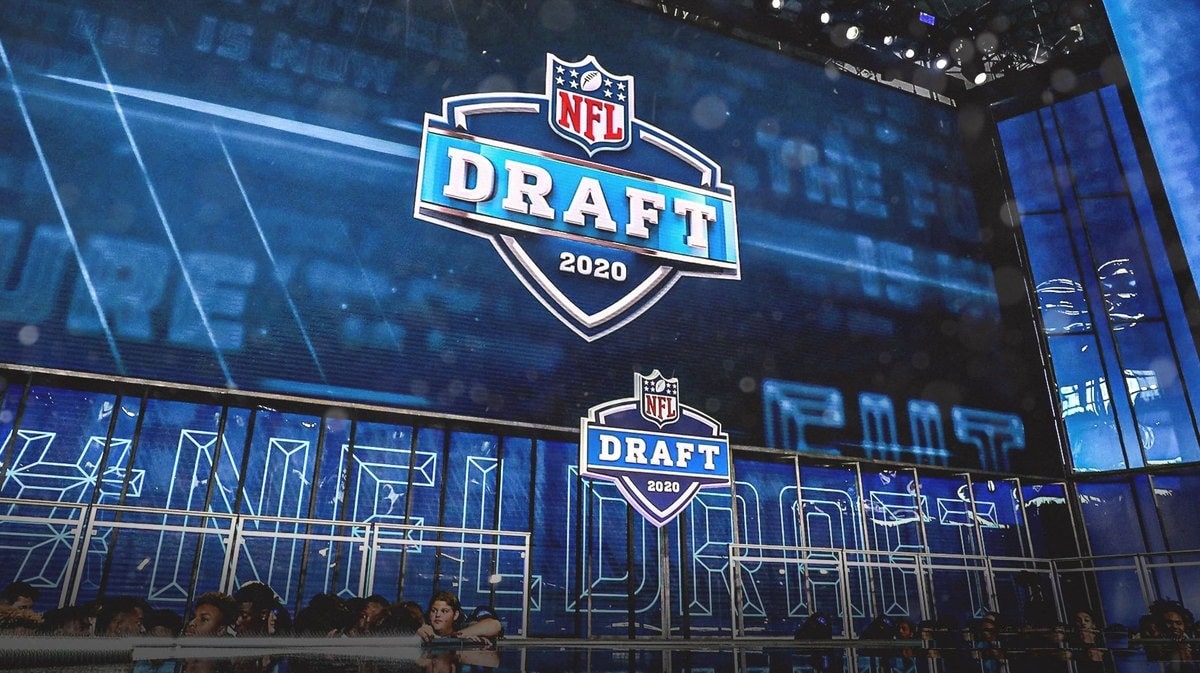 It doesn’t take much to figure out who the first pick in the 2020 NFL Draft is going to be. If it is anyone other than LSU quarterback Joe Burrow it will be the biggest shock to hit professional sports since Michal Jordan retired from the NBA to play baseball.

Figuring out the No. 2 pick is not difficult, either. Ideally, teams want to get someone that fills their most significant need in the first round. But when push comes to shove, they are going to take the best player available. That is, unless they have absolutely no need of him, i.e., a quarterback if they already have a starter.

The Washington Redskins could use an edge rusher, and they will likely get a great one when they select Chase Young with the No. 2 pick.

But what about the No. 3 pick? That selection is shrouded in mystery still. If the Detroit Lions keep it, they could go after several different guys with all the positions they need help at (CB, DL, OL, RB, WR).

What if they trade the pick? All the uncertainty opens up the possibilities and makes for an interesting wager (odds via PointsBet.com):

If Joe Burrow or Chase Young is still on the board when the No. 3 pick comes up, it will be one of those two. But let’s be real— they aren’t going to be available.

Should the Lions trade the pick, it will be to someone looking for a quarterback (like the Miami Dolphins or Los Angeles Chargers). Since those two are going fifth and sixth and the Bengals are the only other team in need of a quarterback, there is no need to trade up.

The Chargers could feel the need to if they love Tagovailoa. But they could just as easily save their draft capital and take Justin Herbert, Jordan Love, or Jacob Eason.

Detroit will likely keep the pick and try to fill one of their top needs—defensive back, defensive line, offensive line, or running back. They could use a wide receiver as well, but with the bevy of talent in this draft, they can afford to wait. Chances are good they will wait on taking a running back as well.

But with Darius Slay gone, they have a glaring need in the secondary (despite signing Desmond Trufant). Their poor offensive line got worse when the Broncos poached Graham Glasgow in free agency. The Lions pass rush was one of the worst in the NFL last season.

With Matthew Stafford losing half of last season with a back injury, the smart play would be to add a stud offensive lineman like Jedrick Wills Jr. Otherwise, they could boost their pass rush by adding Isaiah Simmons or help their secondary with Jeffrey Okudah.

If you believe the Chargers or Dolphins are going to trade up, then take Tua Tagovailoa. He is the only guy anyone is going to spend draft capital on. For those who don’t think the Lions will trade the pick, go with Jedrick Wells Jr. first, then Okudah or Simmons.