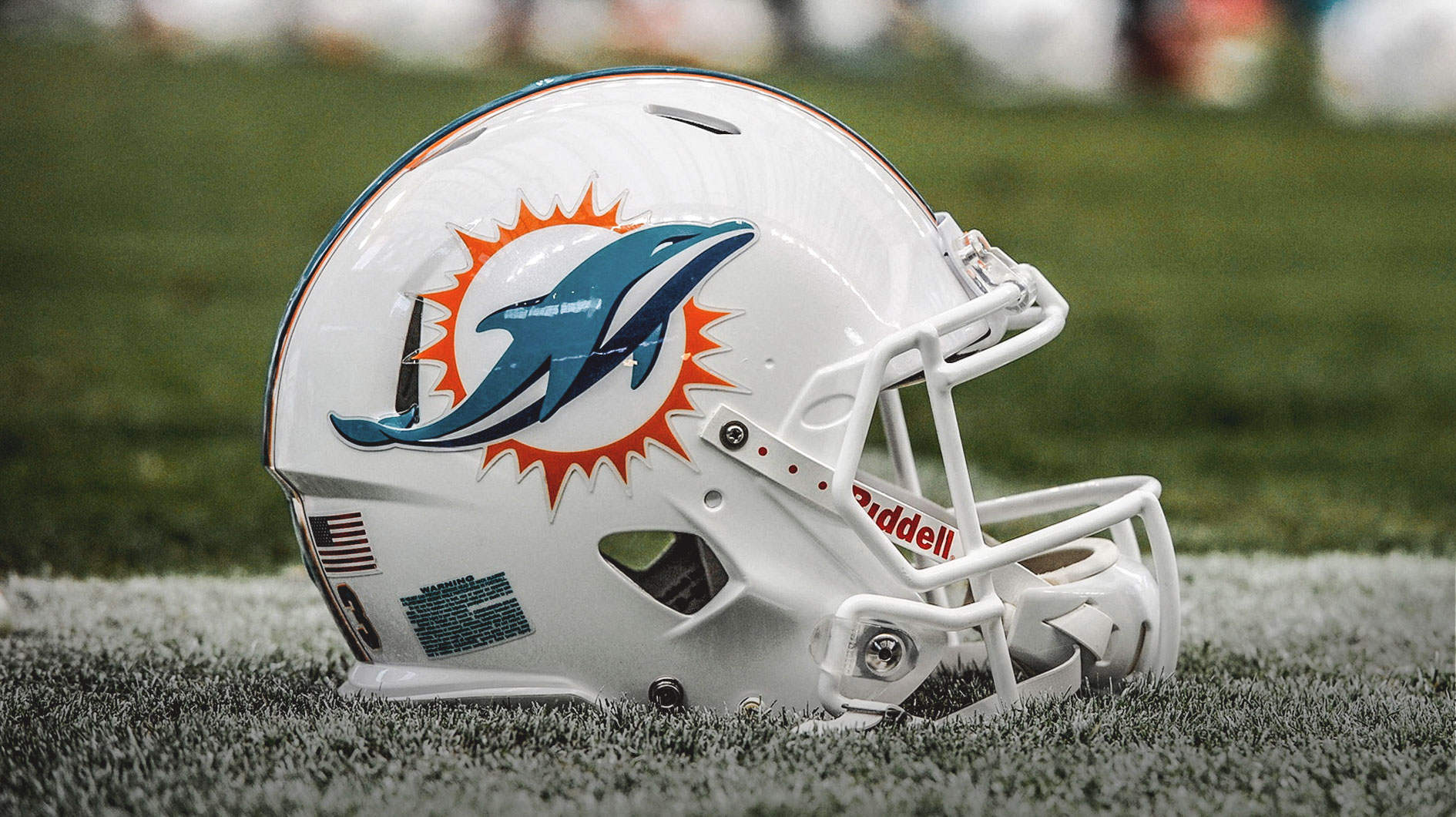 Odds On Who Is Going To Score More – The Miami Dolphin Offense Or Dallas Defense?

The NFL has always tried to maintain a competitive balance among its 32 teams. At times, the league has been successful in achieving balance; at other times, not so much—like this season. Like past years, there are a handful of excellent teams. But this season there is one team that appears to be so bad it could make history—the Miami Dolphins.

Miami’s ineptitude has led to an entertaining wager being offered at Bovada.lv:

It would seem logical that an offense is more likely to score more than a defense in a game. But not necessarily when it comes to Miami’s offense. So far this season they have brought new meaning to the word ‘ineffective.’

This season they have recorded one touchdown and one field goal. They are averaging less than 200 yards a game on offense. Of their 21 offensive drives, seven of them have gone three and out and eight have ended with a turnover, either an interception or on downs.

The opposition has scored more during Miami’s offensive possessions than the Dolphins have (14-10; the Patriots had two pick-6’s last week). So, it is not hard to imagine the Miami offense being outscored by anyone’s defense—it was last week.

But will the Dallas Cowboys defense do it?

Dallas hasn’t exactly forced a lot of turnovers in recent years, which also means they haven’t had too many opportunities to score points. Last season they returned one (a fumble) of their 20 turnovers for a touchdown. The year before they had one pick-6 (21 total turnovers; ten interceptions, 11 fumble recoveries).

They haven’t had multiple defensive touchdowns since the 2013 season (two pick-6s and three fumble returns). So, it is probably safe to say that the Dallas Cowboys are not a team that is likely to score on defense. Does that mean you should take the Dolphins offense to score more?

Not exactly. Not only does the wager require the Dallas defense to score, but it requires the Miami offense to put some points on the board as well. That is something that is certainly easier said than done.

Miami is averaging 160.5 yards passing and just 31.5 yards rushing a game so far, but the competition was pretty tough. The Patriots and Ravens are ranked first (246.0) and second (274.5) in fewest total yards/game allowed so far this season.  Dallas has been a bit easier to move the ball on (362.5 yards/game allowed).

So, there is more of a chance that the Dolphins will be able to move the ball some. Dallas has also been known to play soft on defense late and let opponents score in garbage time. That way the clock gets killed without risking injury to anyone on offense.

Logically speaking—take the Dolphins simply because it is more likely that the Dolphins will score one or two garbage TDs against the Cowboys. If the Dallas defense scores, it is hard to see them get more than one.

But when you take into consideration how bad Miami has played and how defenses love to dominate an offense when they get the chance—take the Cowboys defense.