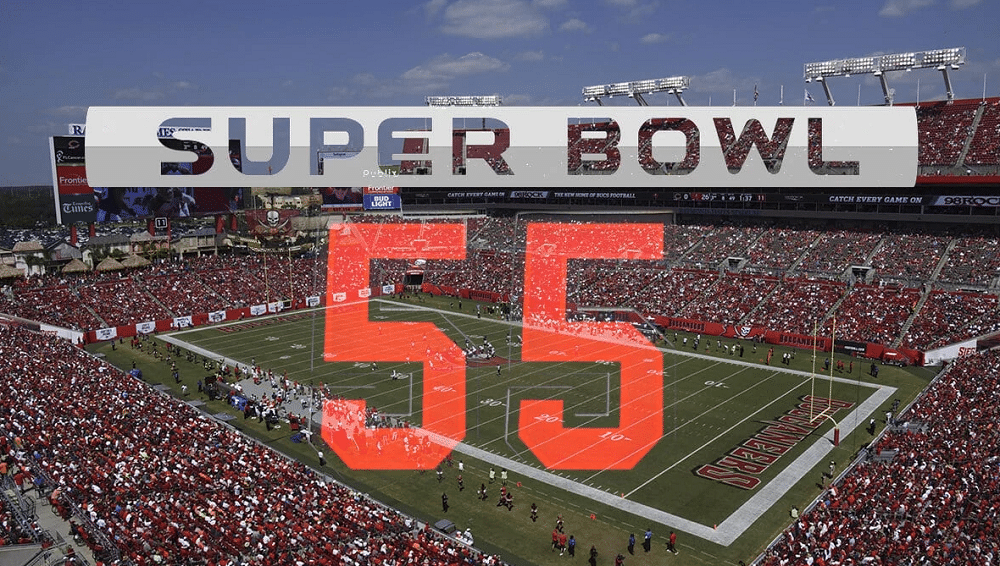 The Super Bowl is the ultimate prize for anyone and everyone involved in the NFL. It is the ultimate goal that every player, coach, and fan aspires to. Winning a lot of games during the regular season is great and all, but without a win in the Super Bowl—well, many would call it a wasted season.

Picking the winner is something every gambler wants to do as well. But sometimes, choosing a single team to back over the other 31 can be a daunting task. What if you could place a single wager on multiple teams?

Most states only have one team, so there are only a handful of options here (although they could have paired the Ravens and Redskins together under ‘Maryland/D.C.’).

California is an intriguing option since it includes last year’s NFC champion, the San Francisco 49ers. It wouldn’t be shocking to see them back in the Super Bowl this year; they are the current favorite to win the NFC (+425) and have the third-best odds to win the Super Bowl (+900).

If the offense can come together, the Rams could be an excellent dark horse contender. However, they will be hard-pressed to make it out of the brutal NFC West. As for the Chargers—maybe next year, but at least one team rises from the ashes every year. It could happen to them.

The Buccaneers, or more Tom Brady, are the only reason to go with Florida. If he performs as hoped, they could be a contender. But too many things have to go just right for the Dolphins or Jaguars to contend.

The Eagles and Steelers make Pennsylvania an option worth considering. Both have somewhat long odds (Steelers- +2500; Eagles- +2000). But both are also good teams that could become real threats if everyone stays healthy—and both could make the Super Bowl.

Texas will likely be a popular bet with people in Texas. While having an NFC and AFC team is favorable, the Cowboys have a good shot at winning it all this year (+1700). The Texans don’t (+6600).

There is no sense in betting on either New York or Ohio. The Bengals and Browns are not going to win it all; their seasons will be considered a success if they just go 8-8. As for New York, the Giants and Jets are a long way from becoming contenders.

The ’any other state’ option includes the Chiefs, Ravens, Saints, Seahawks, and Packers, along with several longshots.

The safe bet is to go with ‘any other state’ simply because it includes the Chiefs, Ravens, Saints, and Seahawks. But if you are looking to roll the dice a little, Pennsylvania would not be a bad bet. Both are good teams that could make it to the Super Bowl (and win).

Their individual odds are not great, but Pennsylvania is the one option with at least two legitimate candidates.  Rather than go with California, Florida, Texas, or Buffalo, you are better off putting your money on the one team with a real shot.

NFL Betting: Odds on Which AFC Team Will Sweep Their Division In 2020