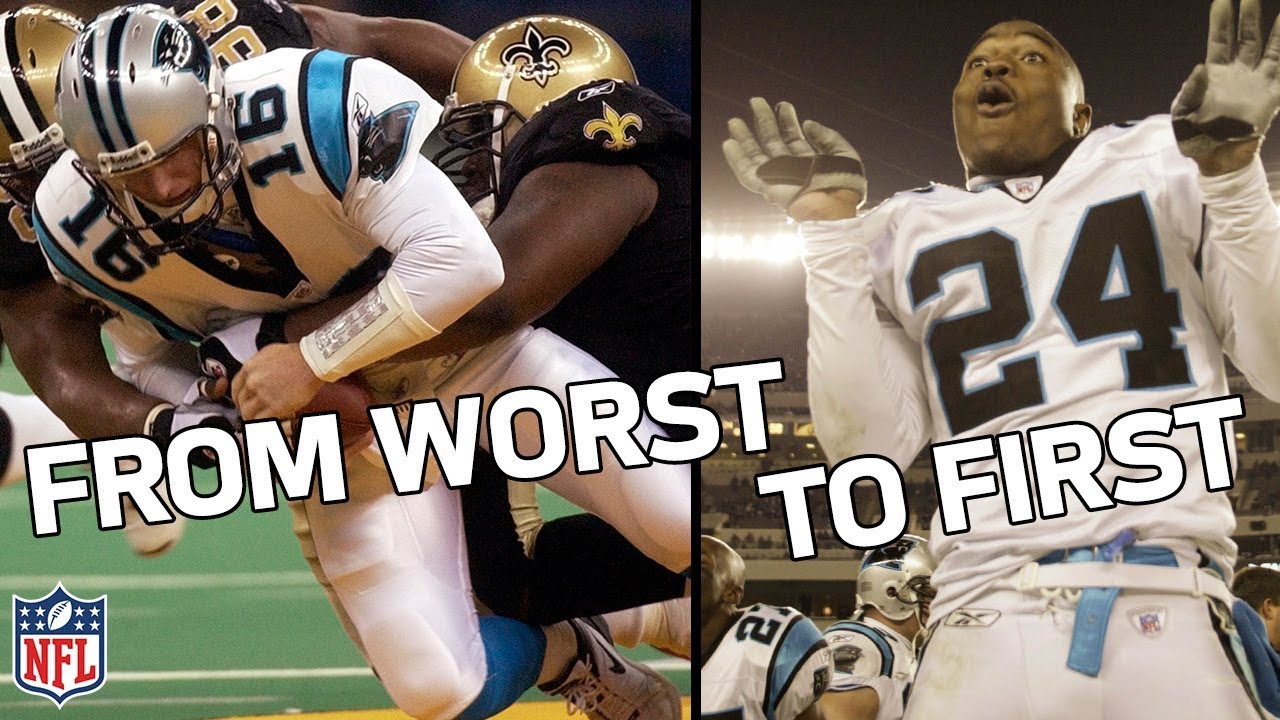 It is not unusual in the NFL to see at least one team go from worst to first in their division. Last season was a rare year in which no team did. Four of them remained in the cellar last season.

But maybe this season will be the year for them.

The oddsmakers at BetMGM.com do not seem to think any of them have a real shot at doing it this year. Seven of the eight fourth-place division finishers from last season are favored to finish at the bottom yet again. Only the Los Angeles Chargers in the AFC West are expected to climb out of the cellar (and finish second).

The following are the odds at BetMGM that last season’s last-place teams finish in first in their respective divisions:

Teams surprise fans all the time, of course. Someone finds magic and becomes unstoppable, a rookie explodes out of the gate, or a team figures out how to get on the same page from Week One and stays on it. Countless things can happen that make the transition possible.

But do any of these guys really have a chance?

It is not going to be the Bengals. They will be better this season, but the Ravens are not going to slip so much that the Bengals will have a shot. The Steelers should be better with Ben Roethlisberger coming back, and it wouldn’t be shocking to see the Browns improve.

Washington, Carolina, and Detroit probably don’t have a chance, either. Dallas or Philadelphia will win the NFC East, and it would be shocking to see the Panthers get it done with a new head coach and starting quarterback. The Lions are not even close to becoming competitive with anyone in the NFC North.

That leaves the Chargers, Jaguars, Dolphins, and Cardinals. With the Chiefs in their division, the Charges don’t stand a chance.

While no one is giving Jacksonville much credit, but if Gardner Minshew can build off last season, there is hope for them in the AFC South. Houston is not going to be as good after Bill O’Brien destroyed the offense in the offseason. The Colts will improve with Philip Rivers at quarterback but could still struggle to go 8-8.

If Ryan Tannehill can pick up where he left off and Derek Henry remains a beast, the Titans will win the AFC South. But if Tannehill struggles, the Jags may have a shot (a slim one, but a shot nonetheless).

Arizona looks like it could have a roster capable of making a move. But that is going to be a tall order in a division with the Seahawks, 49ers, and Rams.

Miami might have the best actual chance. The roster is much better this season compared to last. With the talent they have, it is not hard to imagine them playing good football. With Tom Brady no longer in New England, the Patriots are beatable. Buffalo has improved, but the offense is still not good. As for the Jets, they still look like an 8-8 team, at best.

It sounds crazy, but the Dolphins could be this year’s worst to first team.