Home >> NFL Picks & Betting News >> Odds On Which Division Will the Super Bowl Winner Come From? 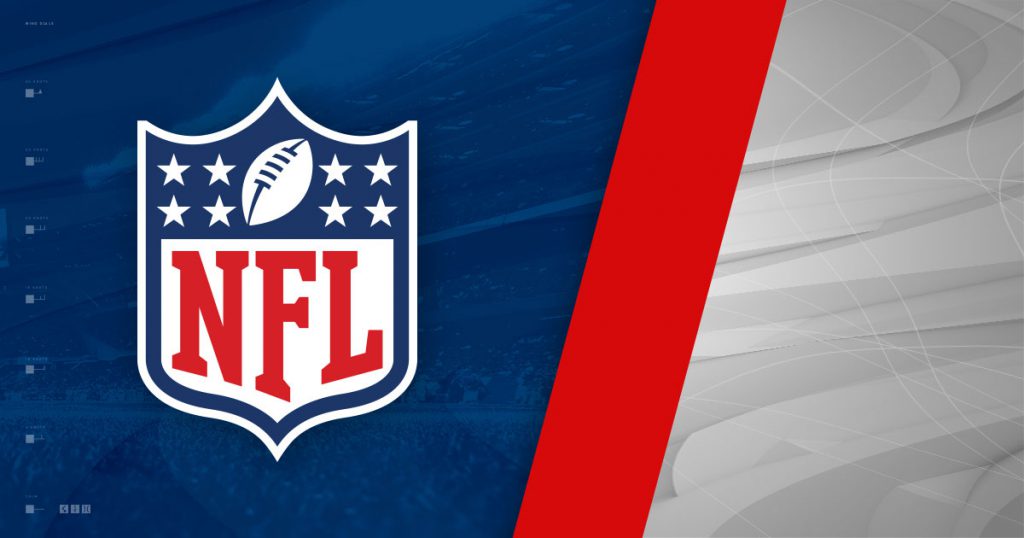 If there is one thing every NFL fan has, it is an opinion on who will be winning the Super Bowl. Every fan wants their team to win it, of course, but most realize the chances are slim. Inevitably, most end up picking one of the usual suspects.

Of course, every so often, a team comes from nowhere, or one of the good-but-not-great teams has a big year. On some occasions, a dark horse comes out of nowhere and wins it all. How in the world does someone pick just a single team to bet on winning the Super Bowl?

You put your money on one team, or you put it on multiple teams.  Why not put your money on a conference to win? The payout will not be great since the odds are not going to be long (NFC– -115, AFC– -105; odds via BetMGM).

But winning something is always better than losing everything. If you want a shot at winning more, then go for a division instead:

From a conference perspective, two AFC teams have the shortest odds, the Kansas City Chiefs and Baltimore Ravens (+650 and +700). But then seven of the next eight are NFC teams. So, do you go with quantity or quality?

As for the divisions, the Chiefs call the AFC West home, and the Ravens belong to the AFC North. But neither division has another team that is considered a legitimate Super Bowl contender. The Steelers have decent odds (+2200), but they are not great.

However, there are a couple of NFC divisions that are intriguing. If the Buccaneers look as good as some think they will, the NFC South will have the Saints and Bucs. Should their rosters remain healthy, the Dallas Cowboys and Philadelphia Eagles could be contenders, making the NFC East an option.

Then there is the NFC West. The San Francisco 49ers will be the favorites for many to make it back this year and win it. Seattle is undoubtedly going to be in the mix once again, and the Rams were in the Super Bowl just two years ago.

Tennessee Titans fans may want to believe the AFC South could be home to the eventual winner. Assuming Bill O’Brien didn’t mess up the roster too bad in Houston and Philip Rivers has some of that old magic left, they may be right.

However, it will not be as easy for Patriots fans to have similar faith in the AFC East. New England still has decent odds (+2000), but no one is really expecting them to make it to the big game this year. Yes, the Buffalo Bills are getting better, but they aren’t that good—yet.

The NFC North is not a bad option, but they only have the Green Bay Packers (eh—and maybe Minnesota).

For this wager, the smart money is on the NFC West. 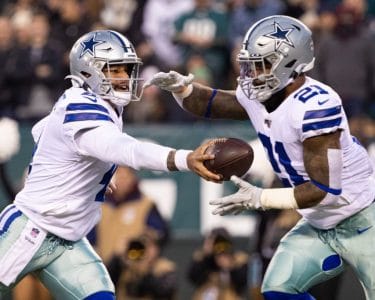