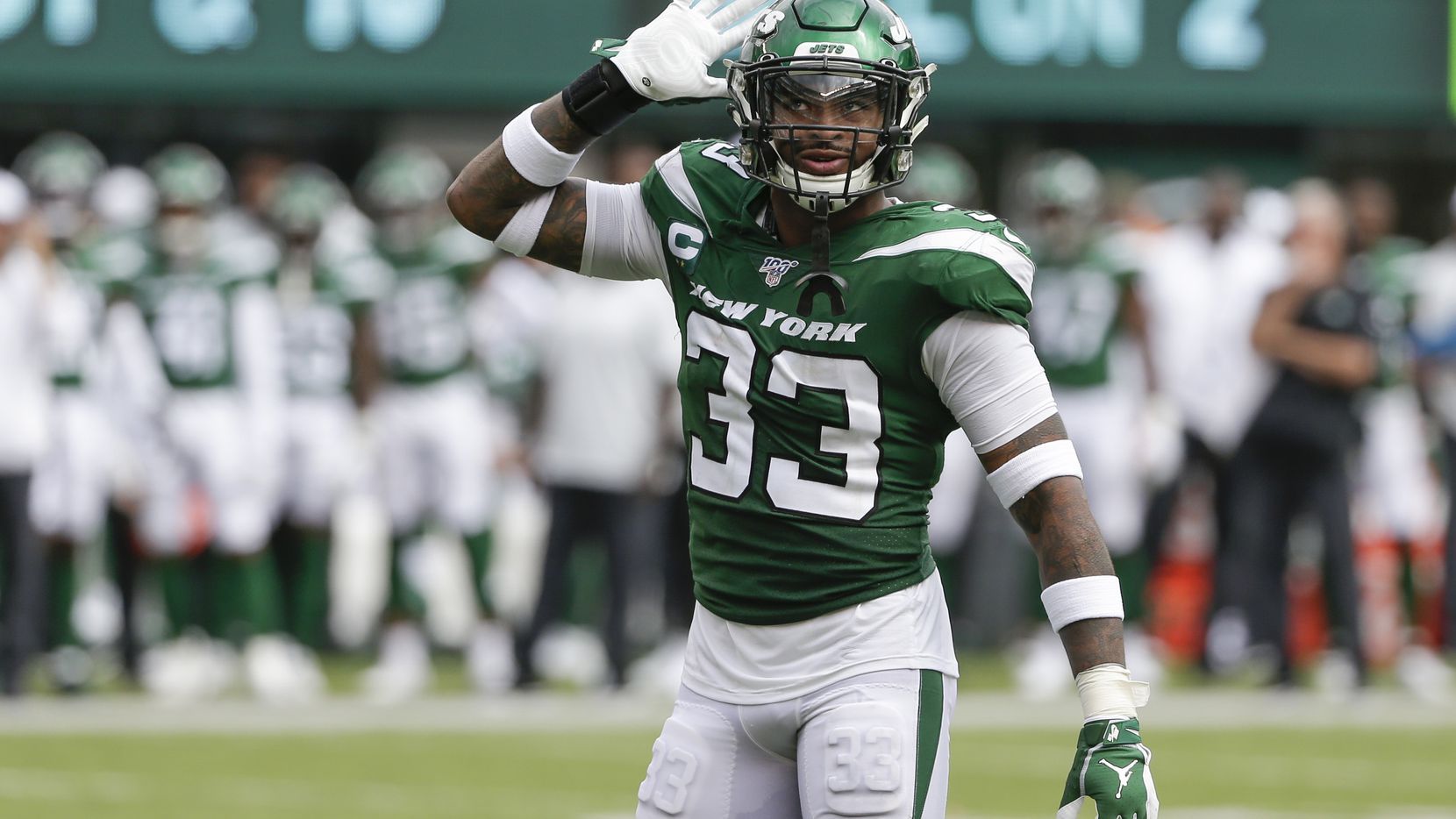 Odds On Where Will Jamal Adams Play in 2020?

Usually, at this time of year, we are talking about the guys hit with the franchise tag and whether they will get their new deal before the July 15 cut-off. But thanks to the ongoing contract drama between the New York Jets and safety Jamal Adams that is not the case this year.

Instead, we have a marquee player fed up with his current team that says he is ready to move on. He wants a trade. However, just because Adams wants to be traded doesn’t mean the Jets have to comply. But it does lead to an interesting question that some sportsbooks are taking bets on (odds via BetMGM.com):

Where will Jamal Adams start the 2020 regular season? Since the Jets have expressed a desire to keep Adams and no desire to trade him, it sounds like he will be starting the season in New York. However, Adams has been public with how much he does not trust the organization.

When players are as unhappy as he claims to be, it can do more harm to the team to keep him. So, why not cash in on his skill and the two years remaining on his rookie deal by demanding a king’s ransom via trade?

Adams had to go and make the task of trading him a little harder by sharing his list of preferred destinations: the Dallas Cowboys, Baltimore Ravens, Houston Texans, Kansas City Chiefs, Philadelphia Eagles, San Francisco 49ers, and the Seattle Seahawks.

They don’t have to abide by his list, of course. But since any other team will know he will likely not re-sign with them, they will not make the kind of offer the Jets are going to want. They might if they are convinced their Super Bowl is going to close in two years. But that is a pretty big might.

The Jets are probably the safest bet. Players have been known to say all sorts of things publicly when they want another contract. Sometimes they mean it, and they are legitimately angry with their current team. Other times, it is just a negotiation ploy to push the team to make a better offer.

However, it sounds like betting on the Cowboys could be a safe bet as well. Adams has said that he is ‘trying’ to push a trade to Dallas and has even backed off on his contract demands. He will not demand an extension right away and may even cut the team some slack.

Why? Because he thinks being in the Dallas market will help him make up for whatever he loses on his extension.

According to the rumor mill, the Cowboys offered the Jets a first-round pick earlier in the off-season, which they declined. Maybe the idea of getting a marquee player signed to a team-friendly deal (assuming Adams means what he says) will get the Cowboys to increase their offer.