ATS » NFL » Odds On When Will the Dallas Cowboys Lose Their First Game? 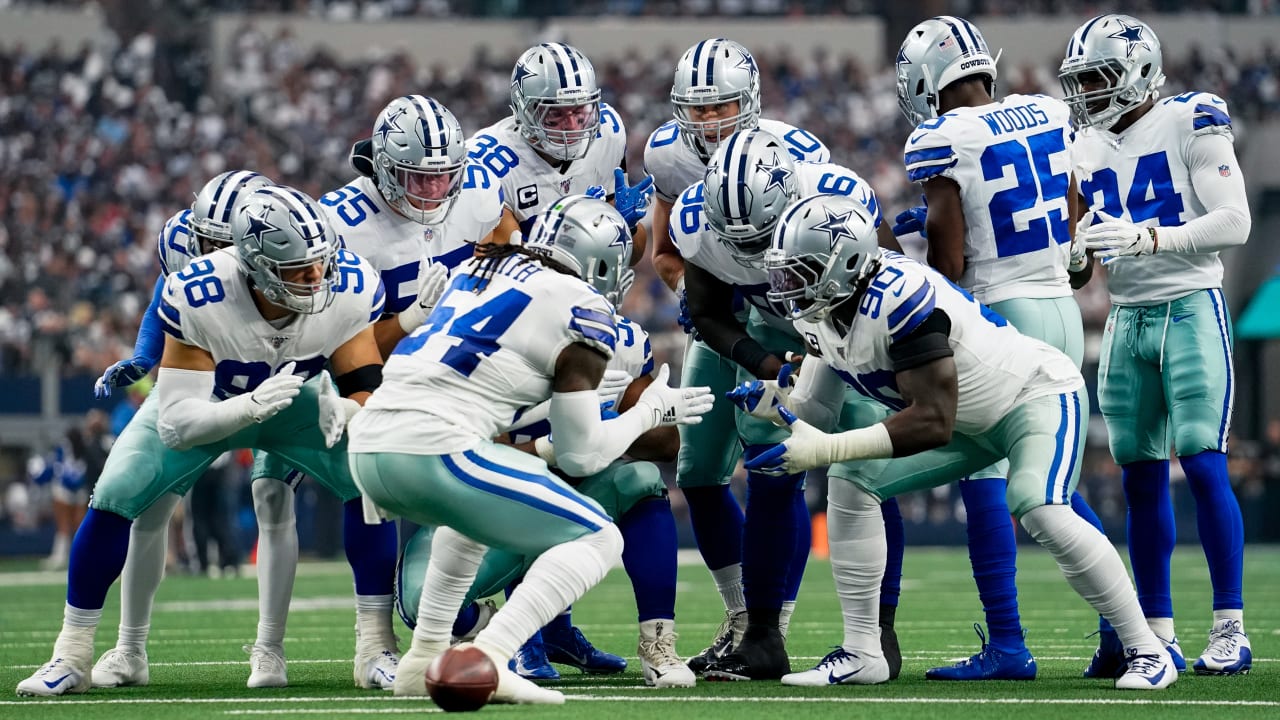 The Dallas Cowboys are one of those teams that begin every season with high expectations, often including Super Bowl aspirations. With a new head coach this season, fans once again expect a lot out of their ‘Boys.

However, most do not expect the team to go undefeated. They know the Cowboys are going to lose a game at some point during the season. It’s just a matter of when. BetMGM has posted odds for each regular-season game:

It is all going to depend on just what new head coach Mike McCarthy will be able to do with the team during training camp. Yes, the offense looked great last season, overall, but it was widely inconsistent. Ezekiel Elliot wasn’t utilized well, and Dak Prescott didn’t seem to play his best until late in the game.

Defensively, they were okay. But the offensive inconsistencies made the defense’s job a lot harder. Factor in a few free agency losses and the coaching changes, and it is hard to say just what the defense is going to look like.

Does that mean the first loss is going to come early? Not necessarily.

The first loss could come in Week 1 against the Rams, but don’t count on it. The Rams will have some offensive growing pains this season, which will tip this one in Dallas’ favor. Don’t bank on it happening in Week Two, either. Atlanta has some good players and a ton of potential on offense—but potential doesn’t win games in Week 2.

Seattle could definitely do the job in Week 3. The Seahawks have an offense that can do a job and a defense good enough to frustrate Dak Prescott and the Dallas offense. But it will likely be a good, close game that could go either way.

Dallas should handle the Browns, Giants, Cardinals, and Redskins the next four weeks. They usually do well against the Eagles the first time they face them, but not always.

That puts the team at the halfway point in the season. The odds get greater as the weeks go on but not necessarily because the competition is tougher. It’s more because it is more likely someone else hands the team their first loss inside the first eight weeks.

So, once again, how should you bet?

The safe bet is the Seahawks in Week 3. But if you want to roll the dice a little, take the Cardinals in Week 6. Arizona could be on the verge of a serious breakout this season—or they could remain mediocre for another year.

If you are super-confident in the ‘Boys making it to the midway point undefeated, go with the Ravens in Week 13.