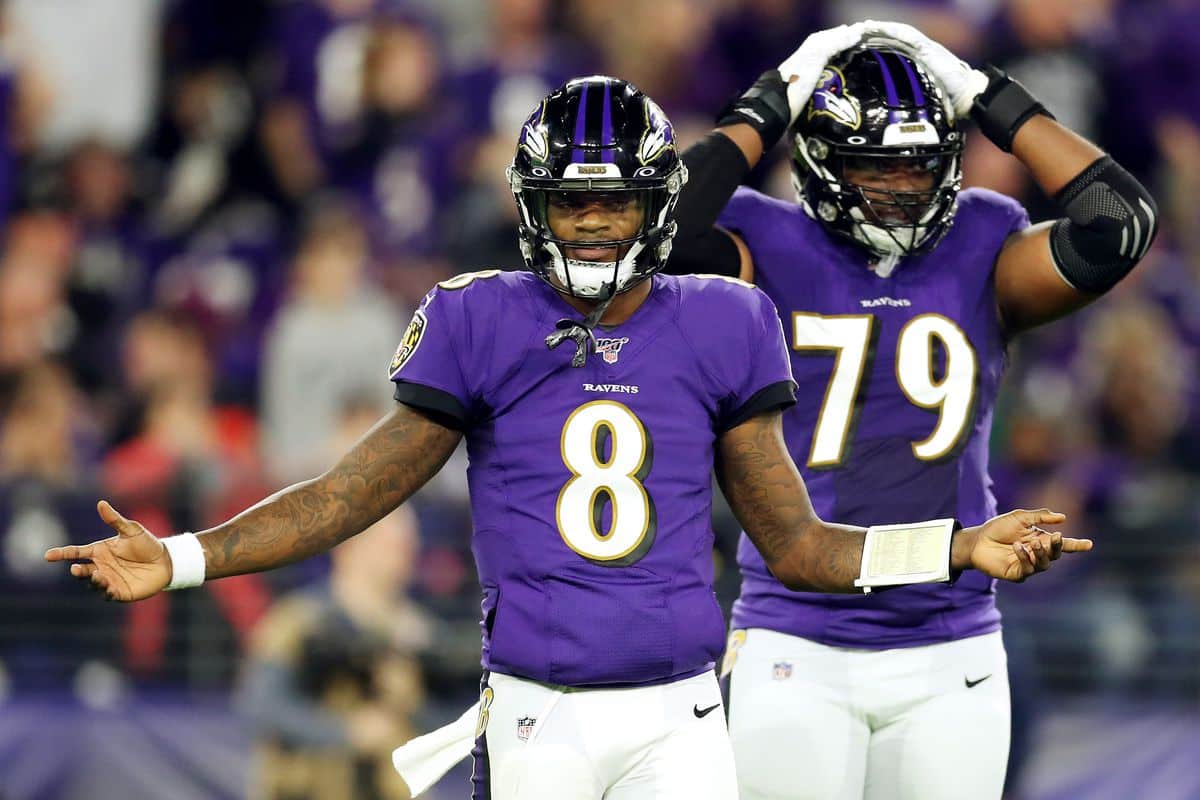 The Baltimore Ravens were the ‘it’ team in the NFL last season. With Lamar Jackson exploding onto the scene and John Harbaugh letting him do what he does, no one was as exciting as them. Yes, even the Kansas City Chiefs—at least until the Tennessee Titans (or Derek Henry) exposed them as mere mortals in the playoffs.

When the 2020 season starts, fans of all teams will be watching to see if the Ravens can pick up where they left off. If they can, they may not lose a game until they bench all the starters late in the season to keep them healthy for a Super Bowl run.

But what if the Titans exposed them? What if other teams can do what the Titans did?

After going 14-2 during the regular season last year with a 12-game winning streak, it is not hard to see the Ravens making a deep run this year. With the exception of a few early season struggles, they dominated everyone they faced. But there will be a few additional roadblocks in the way this season.

No preseason means the Ravens will have to work out all the kinks during the regular season, much like last year when they started 2-2. Teams with the right personnel will utilize a strategy similar to what the Titans used in the playoffs. So far, the Ravens have two guys opting out due to coronavirus concerns. Neither has a significant role with the team, but other players could still opt-out.

So, with all of that in mind, how should you bet?

Cleveland has a shot at beating them if the Ravens get off to a slow start and the Browns click. It’s a small shot, but stranger things have happened. Houston doesn’t have a running game like the Titans, but they did control the Chiefs during the regular season. Then there’s the Chiefs.

More than likely, the first loss will come in Week Three against the Chiefs. Cleveland did beat them in Week Four, but those odds are not enough to make the risk worthwhile. Houston has potential, but the Texans are notoriously unreliable.

But the Chiefs are the best team in the game. Even if they can’t slow Lamar Jackson down, they can outscore him. 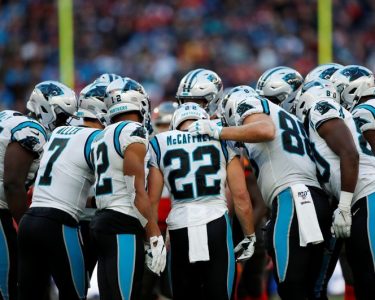 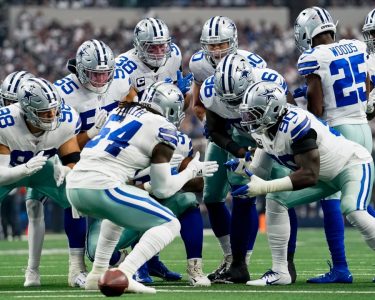