ATS » NFL » Odds On Someone Other Than The Miami Dolphins Going Winless? 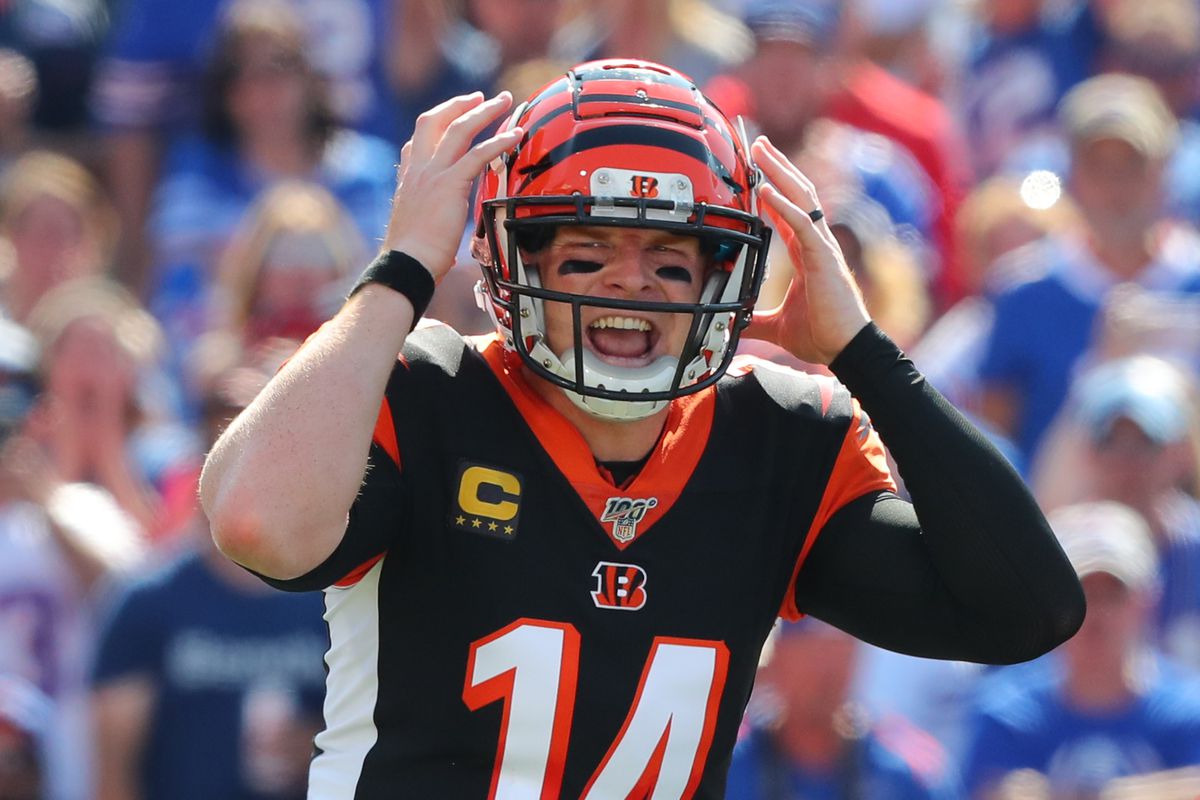 Since Week Two, the talk about a potential winless team this season has centered around the Miami Dolphins. They have since changed quarterbacks and lost two more games, but there have been signs of life. Enough to believe that they could win a game and avoid going winless?

Eh—not really. But with as bad as the Washington Redskins are playing this season, they might be able to steal a win in Week Six (maybe).   Otherwise, there is a genuine chance that they will go 0-16.

At SportsInteraction.com, their odds of going winless are currently +300, which gives them a 25 percent chance of losing every game. With odds of -500, the likelihood they win at least one stands at 83.33 percent. But what about anyone else?

With how poorly the Dolphins have played, the conversation has focused on them. But other winless teams are also looking pretty bad. Bad enough to go winless?

That is for time and the fans interested in putting some money down to decide. However, it doesn’t appear as if oddsmakers are putting too much stock into someone else going winless this season (odds via FanDuel):

So—any bets worth taking? Of course! With the payout you would get from any of the four, they are worth considering. But whether they are worth it or whether you may actually win one—well, that’s a different question altogether.

It is probably safe to go ahead and cross the Jets off the list. With Sam Darnold expected back at some point and two games against the Dolphins, they will more than likely win at least one game (if not more). But the other three are not as easy to dismiss.

Washington can probably be crossed off the list as well. Following their bye week, they have a trip to Miami on deck. However, with as bad as they have looked the last two weeks, they may even struggle against the Dolphins.

That leaves the Broncos and Bengals.

Denver has been close. They appeared to have a win in hand back in Week Two, but the Bears stole it back with a last-second field goal. Then again, last week they seemed poised to take home a victory only to have Gardner Minshew II lead the Jaguars to a win instead.

With Bradley Chubb lost for the season, it is not going to get any easier for the Broncos. But they could have a shot against the Titans, Colts, Browns, Vikings, and Texans. However, they may need one of those teams to have a bad game in order for them to pull it out.

Either that or Joe Flacco will need to get the offense working better than he has so far. So, count the Broncos as possible but unlikely.

As for the Bengals, based off the dreadful performance on Monday Night Football, they are going winless this season. But Andy Dalton always has a stinker of a night on primetime. But can they win a game?

Dalton has really been slinging the ball around this season, and already has a 400+ and 300+ yard day. They will have a good shot to win this week against the Cardinals (Bengals favored by 3.5 points). But this game could easily also be the first win for Kyler Murray and the Cardinals.

Otherwise, their best shot will come against the Jets and Dolphins in December.

So—should you bet on anyone to go winless? If you are the conservative type, just the Dolphins. But if you are okay with the risk, it wouldn’t be shocking to see the Bengals and maybe even the Broncos going winless.